The C400s centrifugal clutch has also been modified to reduce the clutch and improve the response when the throttle is opened. When the clutch is re-engaged, the increased spring force combines with a slightly increased engine speed, while reducing tolerances to compress the distribution of engine speeds, thereby achieving better performance.

The power data of the C400 has not changed. This is a single-cylinder, liquid-cooled, four-valve, OHC mill, which outputs 34 horsepower at 7,500 rpm and 35 Nm torque at 6,000 rpm. The C400s automatic stability control system has also been modified to handle slippery roads, and the brake lever has now been calibrated to provide the same lever stroke and more feedback from the new dual front brake calipers. Now as standard equipment of BMW Connectivity, it, together with the BMW Connected app, allows the rider to access the functions on the C400. This includes arrow-based navigation and other features, and the keyless riding behavior provides additional convenience for the rider. 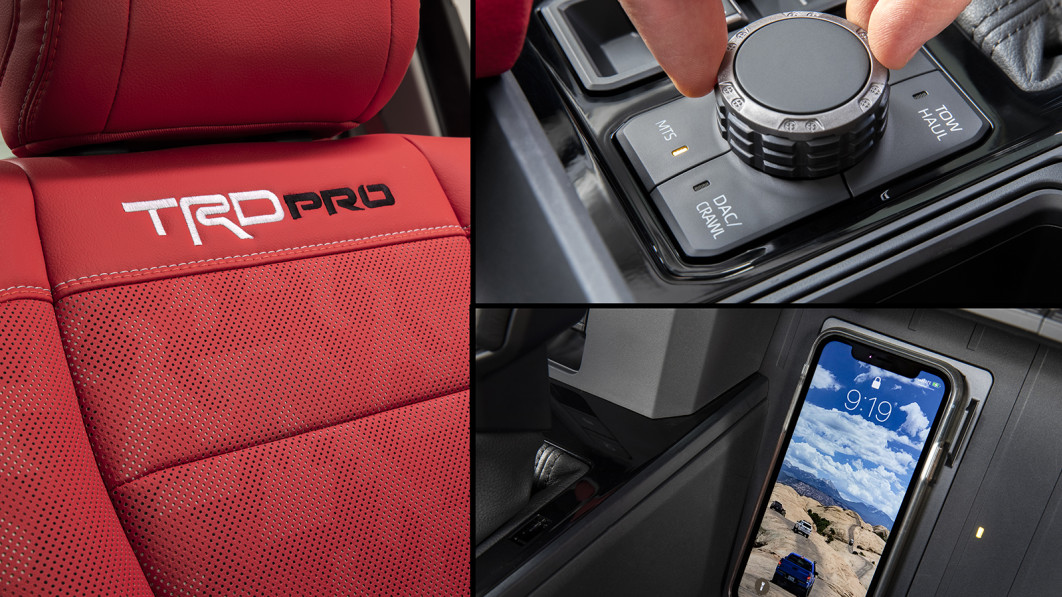 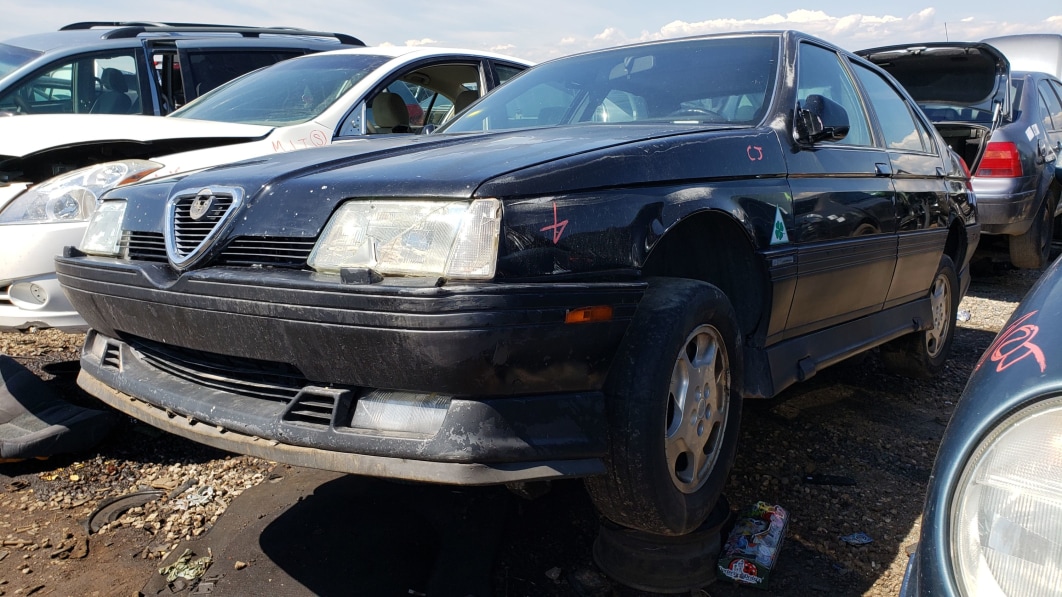