Toyota has Officially announced the new GR Sport lineup in Indonesia, Is essentially a rebranding of TRD Sportivo. This means that all TRD Sportivo models will be sold as GR Sport in the future, including its smallest model Agya.

These changes are all aesthetic, and really small. The GR Sport sticker replaces the upcoming TRD sticker, and the “fangs” on the front bumper trim are now finished in black instead of red. Otherwise, everything else is the same as before.

Both Agya GR Sport models use the same 1.2-liter inline four-cylinder gasoline engine, which can produce 88 PS at 6,000 rpm and 108 Nm of torque at 4,200 rpm. Power is sent to the front wheels via five-speed manual or four-speed automatic. They are mounted on 14-inch alloy wheels with ventilated rotors at the front and drums at the back. 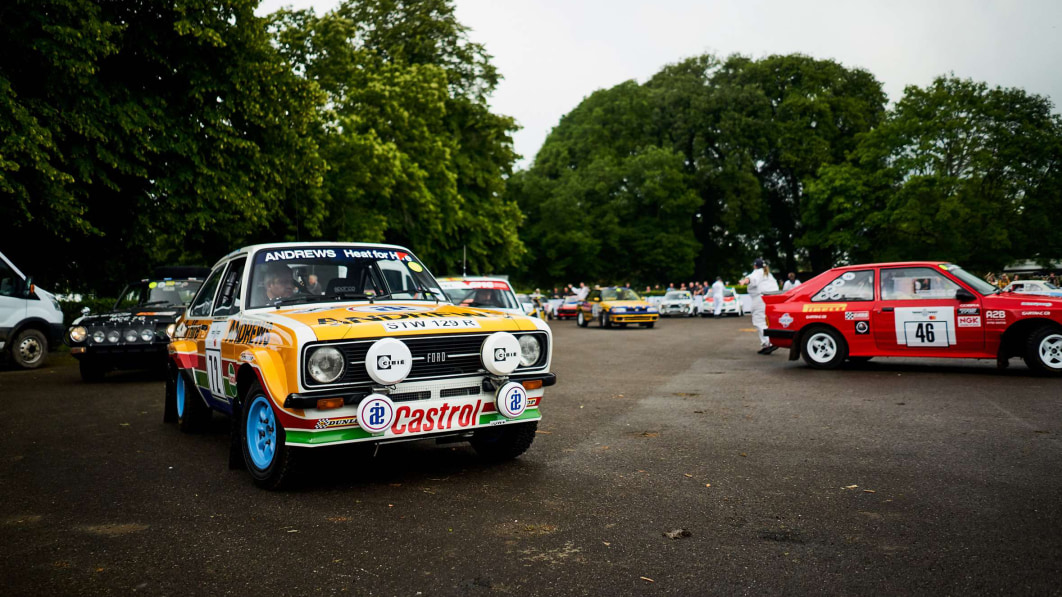 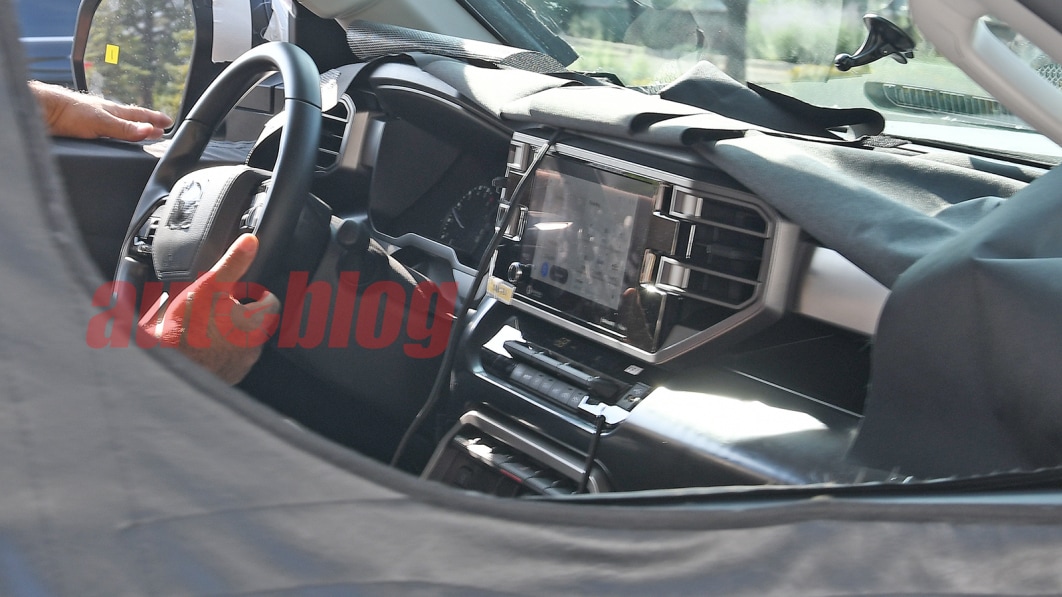