Are you looking for 9/11 books for elementary and middle school students and students?

Twenty years after 9/11, there were tragic terrorist attacks in New York and Washington, DC, and an entire generation of children were not alive—maybe I don’t know what happened.

Thinking of September 11, 2001, it has now become history, and children’s books about it are Historical fiction, no Realistic Fiction. (It means I am getting old, I think!)

Since our past tells us that the present is important, I think the best way is to start with books…Excellent children’s books on how 9/11 affected the lives of ordinary children around the world, especially in the New York area.

I try to point out which books are more suitable for sensitive readers and which are more disturbing and violent-but you need to use your own judgment because you know your children and students best.

Fireboat: The Heroic Adventures of John J. Harvey By Myra Kalman
(4-9 years old)
Harvey is a retired firefighting boat. After he retired, he helped extinguish the 9/11 fire with the help of a dedicated crew. The children will cheer for Harvey and the firefighters who helped on 9/11. This book focuses on heroes; attacks are described but not focused. 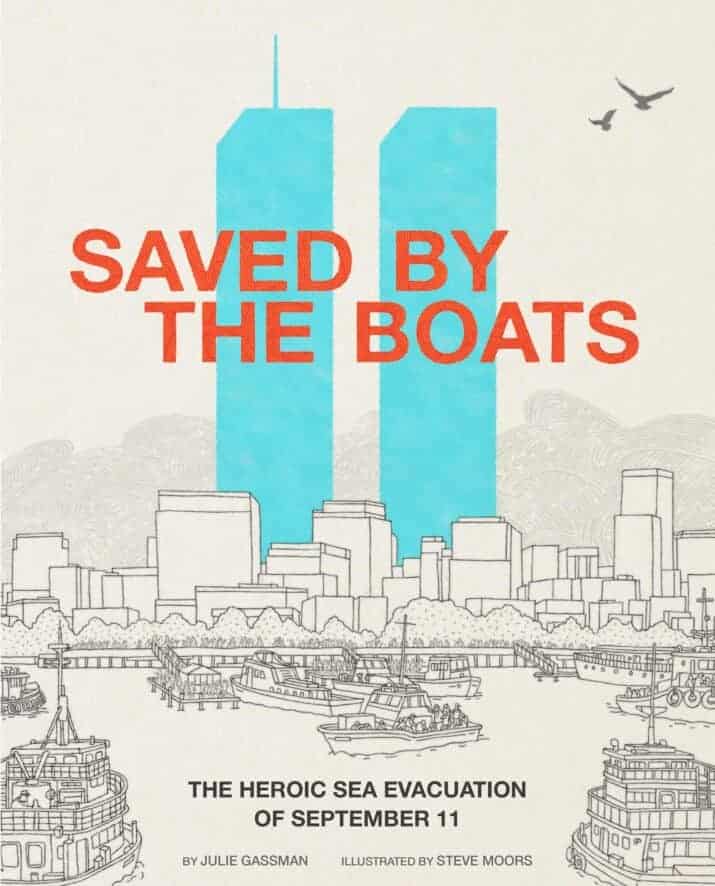 Rescued by the ship: the heroic sea evacuation on September 11 Julie Gassman, illustrated by Steve Moors
(8-12 years old)
Mr. Rogers’s famous saying is that it is helpful for children to find helpers in the event of a tragic incident. This picture book does just that. It described in detail where many people needed to reach safely after the tower collapsed. Various ships rushed to Manhattan Island to rescue as many people as possible. hope. This is the content of this picture book, even in the darkest times. (The author is one of the people rescued by the ship!)

Escape from the Petronas Twin Towers By Kate Messner
(6-9 years old)
Ranger heads to 9/11 to use his search and rescue skills to help a girl named Risha and her friend Max find Risha’s mother when they separated after visiting her at the World Trade Center. Messner provides an age-appropriate fast-paced plot for growing readers, which contains real details and is not too difficult for sensitive readers.

I survived the attack on September 11, 2001 Lauren Tashis
(8-12 years old)
On one of the most tragic days in American history, Lucas skipped school to visit his uncle Benny at the New York fire station. This day is violent and difficult, but this kind of first-person retelling is suitable for children and has not been downplayed.

eleven By Tom Rogers
(9-12 years old)
Ingenious writing weaves a gripping and touching story about a boy named Alex, who turned 11 on September 11, 2001, and he wanted a dog for his birthday. When he and his sister were returned home from school on 9/11, he was very happy to see a stray dog ​​following Alex home. But then, he learned why they were sent home… and worried that his father might be near eTowers. Interspersed in Alex’s story is the narrative of a mysterious man in a white shirt who is in the tower but remains anonymous until the end of the story. This day is emotional and the ending is not happy, but in the end, the story captures a tragic day from the perspective of the two people who experienced it.

Tower collapsed Author: Jewell Parker Rhodes
(9-12 years old)
Dèja and her friends Ben and Sabeen were no longer alive during 9/11, but the more they learn about it, they will find that it affects their lives every day. Her exploration will prompt readers to think about the problems of history, poverty, prejudice and forgiveness discussed by Dèja.

Zero ground By Alan Gratz
(9-12 years old)
This first-person story is about a boy named Brandon. His father took him to work in the Twin Towers on 9/11 and told about his confusion, fear and fear in the horror incident. Sensitive readers please note that this book does contain real events, such as the wall of fire and people jumping off the building, and the death of Brandon’s father. However, it also shows that a complete stranger is responsible and caring for Brandon and ultimately keeps him safe. At the same time, we read a first-person story about an Afghan girl helping an American soldier against the will of the Taliban.

Yusef Azeem is not a hero Sadia Farrucci
(9-12 years old)
This is the 20th anniversary of 9/11. For a Muslim boy in a small town in Texas, it was complicated. Yusef’s uncle gave him a diary, recording what happened 20 years ago from his uncle’s perspective. Now, 20 years later, Yusuf sees that the anger and prejudice against Muslims are still there—and his small community is the target. Growing up is hard enough, but discrimination and daily bullying in schools are even harder. This is a powerful story that will make you feel and think.

Nine and ten: The story of September 11 Nora Raleigh Baskin
Before 9/11, we met four children from different parts of the country. Their lives were intertwined briefly at Chicago Airport before the attack and in the following days, showing the lives and lives of each character. background. The author is not concerned with what happened (which makes this a good choice for sensitive readers), but the way the lives of these different characters have changed due to what happened. Well written and fascinating.

Big Apple Diary Alyssa Bermudez
Based on the author’s actual diary, this illustrated diary records Alyssa’s middle school experience, including the September 11 attack. Before the attack, Alyssa thought of her crush and friends when she moved between her divorced parents’ homes and went to school. Her inner thoughts are cleverly captured in cute illustrations. Then, the attack happened, and although she knew her parents were okay, she was shocked by what happened.

For those who are looking Youth Books, Look at these headlines: 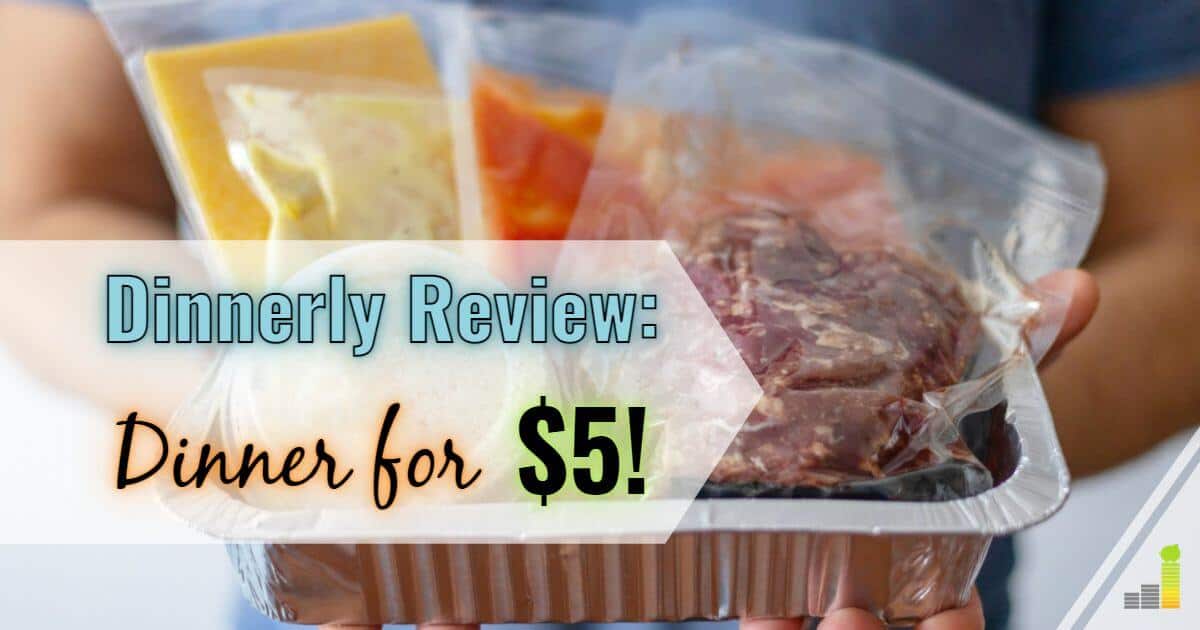