The historic building that has been a beer garden for the past few years is now home to the Beer Hall, which houses a rotating group of local breweries.

According to a Universal Hub article, the Rosslyndale substation officially reopened this week with a beer hall on Fridays and Saturdays, starting with the Brockton Brewing Company until July. The space’s website states that local brewers will have a 4-5 month residency within the substation, while co-working spaces and spaces for events, parties and pop-ups are also there, including currently in space.

Turtle Swamp Brewing and Trillium previously opened a beer garden at the substation, dating back to the early 1900s.

The Beer Hall webpage can be found at https://thesubstation.space/beer-hall 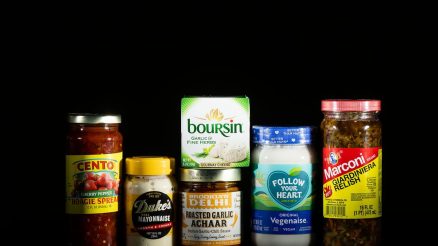