The Rivian R1T and R1S as well as the Ford F-150 Lightning are already starting to make an onslaught of electric trucks and SUVs, getting people thinking about zero-emission camping and RV living in the near future.

As we’ve highlighted in the past with Tesla trailer reports and other reality checks on the range, challenging the Davis Dam class at 11,000 pounds is possible, but is it really feasible as part of a great vacation?

Unsurprisingly, potential buyers of this vehicle have high expectations—expectations that may not quite align with today’s battery and charging technology at the desired price point.

While the Ford Transit-based Winnebago e-RV has an 86-kWh battery pack and will provide 125 miles of range — enough to satisfy 54 percent of RV buyers, it claims — Raytheon Industries is heading towards a different direction development. Also starting with the Transit, it includes a battery pack, a hydrogen fuel cell and a solar roof with a range of up to 300 miles.

As complicated as it seemed at the time, Thor recently revealed findings supporting his approach. Its North American Motorized Electric RV study was conducted in December 2021, a month before the Vision. The study is based on 675 respondents who either currently own an electric vehicle or have some level of RV experience (owning, renting, camping or borrowing) within the past 10 years.

Its research — or actually a poll, judging by the sound of it — found that 97% of people want to drive an extra three hours before charging. Nearly half (45%) of respondents said they expected to drive five to six hours from home before needing a charge — a figure Thor sees as a sweet spot, roughly in line with a 300-mile charge.

Nearly one-fifth thought it would take eight hours or more to charge — suggesting a range of more than 500 miles. While 300 miles may be a realistic goal in a few years, higher numbers may not be physically possible given price and battery pack weight constraints.

People who use this type of electric motorhome do so a lot as well. While many RVs in the U.S. are idle for most of the year, 47 percent of respondents to the survey said they use an electric RV at least every two to three weeks—some at least weekly once.

For the expected charging time, the most popular answer was in the range of 45 to 59 minutes, suggesting that DC fast charging is needed not only in such products, but also as infrastructure in campgrounds across the country. It’s a huge leap from the typical 240-volt, 30-amp receptacles at American campgrounds to fast-charging compatibility.

Surprisingly, 70% of respondents said that on-board hydrogen fuel cell systems help replenish or recharge batteries, which would positively impact purchase intentions. While building more charging facilities in campgrounds would be a sizable infrastructural hurdle, distributing hydrogen or fuel cells sounds like an even bigger challenge.

In addition to the electric RV project, earlier this year Thor also revealed the eStream travel trailer concept – an electric camper trailer that basically provides its own propulsion, carries an 80 kwh battery capacity, and adds acceleration and braking via its own motor system. Active regeneration.

Alternatively, camper maker Colorado Teardrops plans to launch a camper trailer that also has an extra battery for riding, but no propulsion system. You charge both overnight, then while you’re resting on the side of the road, it charges your tractor EV.

Both solutions help address the range issue, but underscore the need for serious high-power charging infrastructure in campgrounds. Who will step up to make this happen? It’s another chicken or egg, again. 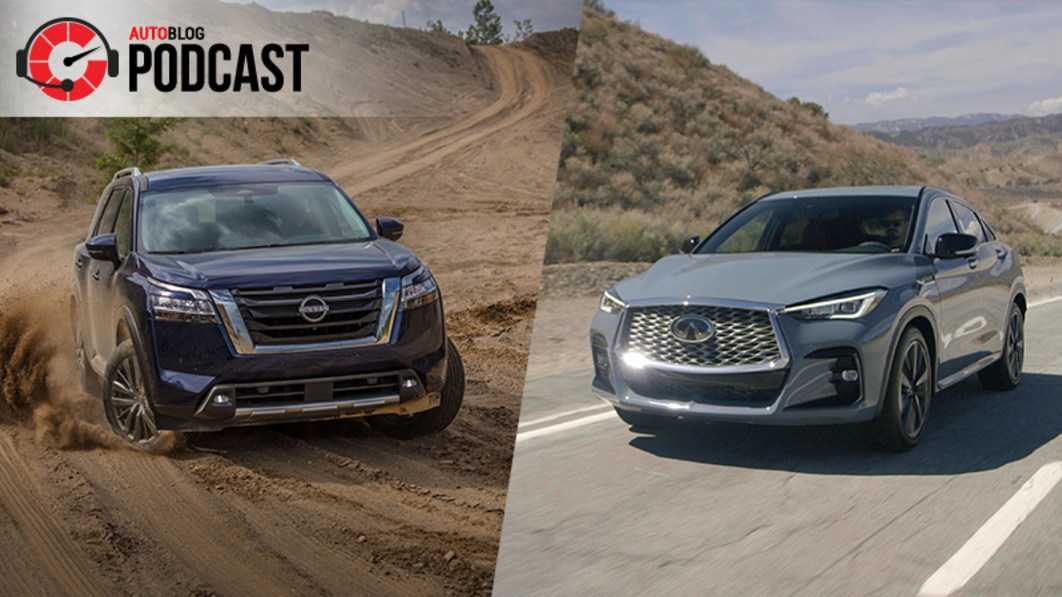