Nearly 2,000 air claims, mainly for flight cancellations to Ryanair with less than 14 days notice and delays of more than 3 hours in their arrival at destination, are those received by claimant.es on its website during the first two weeks of August.

On many occasions, clarifies the online legal services company, these incidents are not even communicated to passengers, or they communicate them the same day of the flight, leaving them in a completely defenseless situation, having in some cases to look for themselves, by their own means. , an alternative to reach your destination. In these cases, in addition to the compensation, they may claim the expenses caused by the total neglect by the airline.

Specifically, the airlines are obliged to pay the compensation included in Regulation 261/2004 of between 250 and 600 euros for passengers whose flights have been canceled due to staff strikes by said airlines, where Ryanair and easyJet stand out this summer. The stoppages of the cabin crew of the Irish airline will take place from Monday to Thursday until January 7. Also, the strike of easyJet pilots in Spain will take place until the end of the month.

This circumstance, the last-minute cancellation, forces the airlines to financially compensate the affected travelers, but, as a general rule, for air passengers to receive the money that corresponds to them, they must claim the airlines and, in a large percentage of sometimes go to court to get your money.

Ana Rodríguez, director of operations of the online legal services company, clarifies that “the first thing to know is that airline staff strikes entitle passengers who are affected to compensation, as long as it is complied with. what is established in European Regulation 261/2004, which includes the cases in which airlines must compensate their travelers”.

Thus, Rodríguez adds “knowing this, all those passengers who suffer a long delay (more than 3 hours) or the cancellation of their flight (if they give notice of the cancellation less than two weeks in advance) due to cabin crew strikes or pilots, they will be able to claim financial compensation of between €250 and €600.

Claimable expenses: hotel nights not used or tickets to concerts

When it comes to a cancellation, in addition to the economic amount indicated above, the traveler has the right to a refund of the ticket or alternative transportation. Along with both rights (compensation and relocation or reimbursement), those affected by the British airline staff strike may claim those non-reimbursable expenses that the cancellation of their flight would have caused them, for example, hotel nights or concert tickets not enjoyed due to that incidence.

If the incident is a long delay in the flight, explains claimant.es, it is claimable after 3 hours. Likewise, in addition to financial compensation, the traveler has the right to claim the expenses caused by the incident.

Reclamador.es recommends always leaving a margin of at least 3 hours between the time the flight had to arrive at its destination and the activity (tickets to museums, concerts, etc.) or other means of travel (such as train, bus or another flight) that you want to hire. 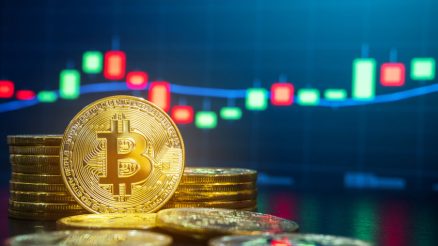 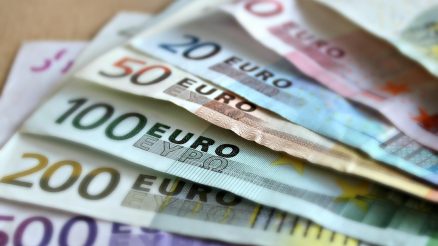