Naomi Osaka returned to the microphone, bursting into tears.

Since the French Open, Osaka has stayed away from the media spotlight, citing her own mental health and criticizing the media for being too aggressive and self-confident. After the end of the round, she withdrew from the French Open, and after igniting the cauldron at the Tokyo opening ceremony, she skipped Wimbledon and then participated in the Olympics.

At the first press conference after the withdrawal, Osaka burst into tears after accepting a question from the Cincinnati Interrogator Paul Dotley:

“You are not keen on dealing with us (media), especially in this form, but having a media platform can provide you with a lot of external benefits. I think my question is, how do you balance the two, and about Simon Byers, do you have anything to share?”

Osaka wanted to clarify this question before answering-she got it-and then answered admirably and deeply before moving to tears:

Osaka responded that she felt that her image as a tennis player had increased the hype in the surrounding media, and the time and frequency of press conferences also made her dislike dealing with the media. She said that she is still learning how to balance media requirements and she clearly dislikes the setting of the press conference.

Osaka wept in panic, left the microphone for a moment, then returned and ended the press conference, where she discussed the promise of using the bonus for rescue work in Haiti.

Osaka’s agent Stuart Duguid was not satisfied with the way Doherty asked questions, calling him a “bully”:

“The Cincinnati Enquirer’s bully is the epitome of why the player/media relationship is so tense now. Everyone on Zoom will agree that his tone is completely wrong, and his only purpose is to intimidate. What a shocking behavior.” (1/ 2 )

“The Cincinnati Enquirer’s bully is a microcosm of why player/media relations are so tense now,” Duguid said via Ben Rosenberg of the New York Times. “Everyone on that Zoom will agree that his tone is completely wrong. His sole purpose is to intimidate. It’s a shocking behavior.”

Osaka said she plans to donate the prize money she won in the Western and Southern Opens to relief efforts in Haiti. Haiti was severely damaged in the earthquake on Saturday, which killed at least 1,400 people. 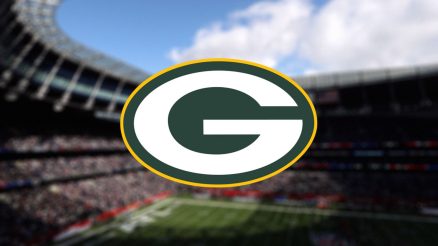 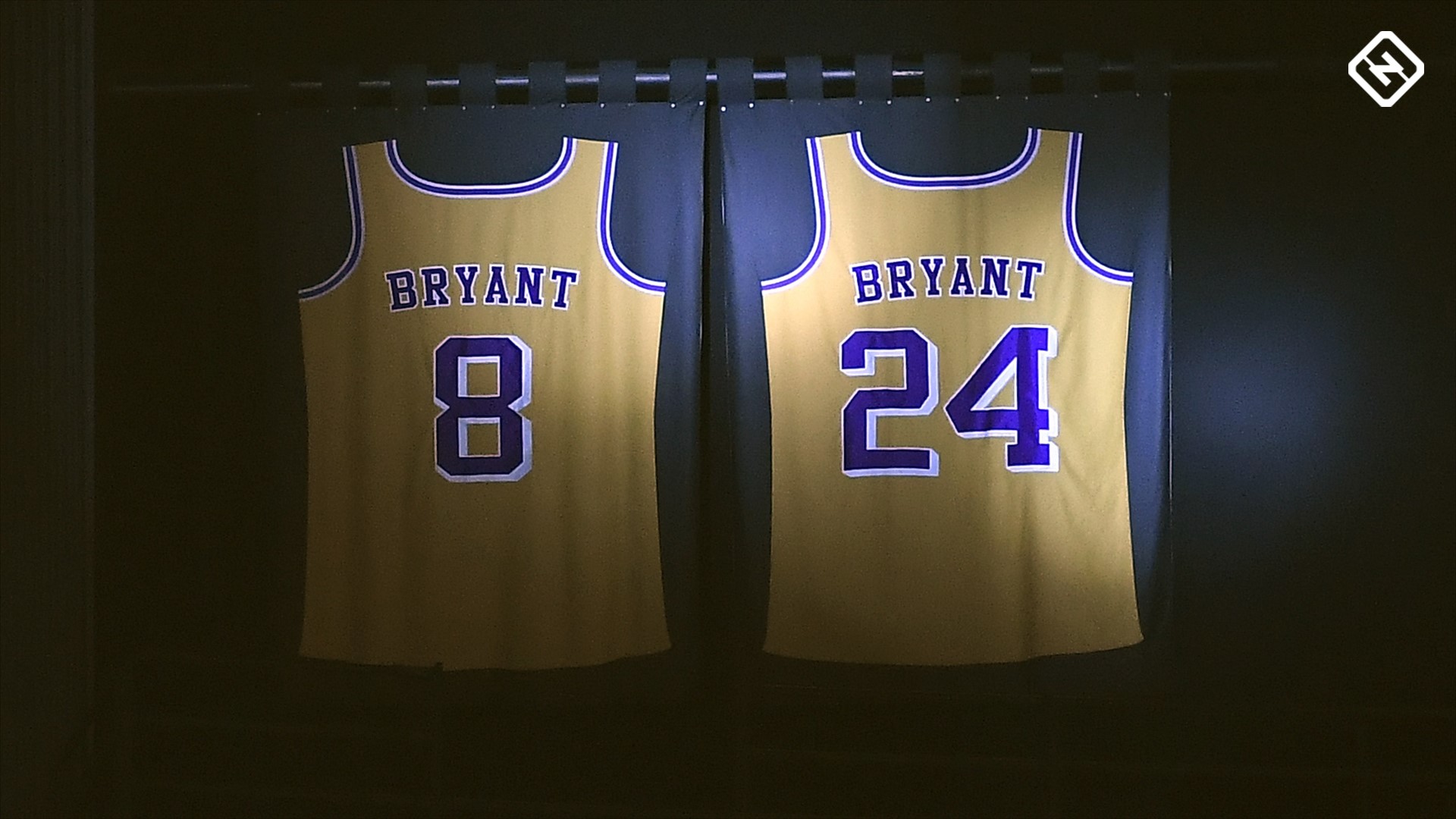 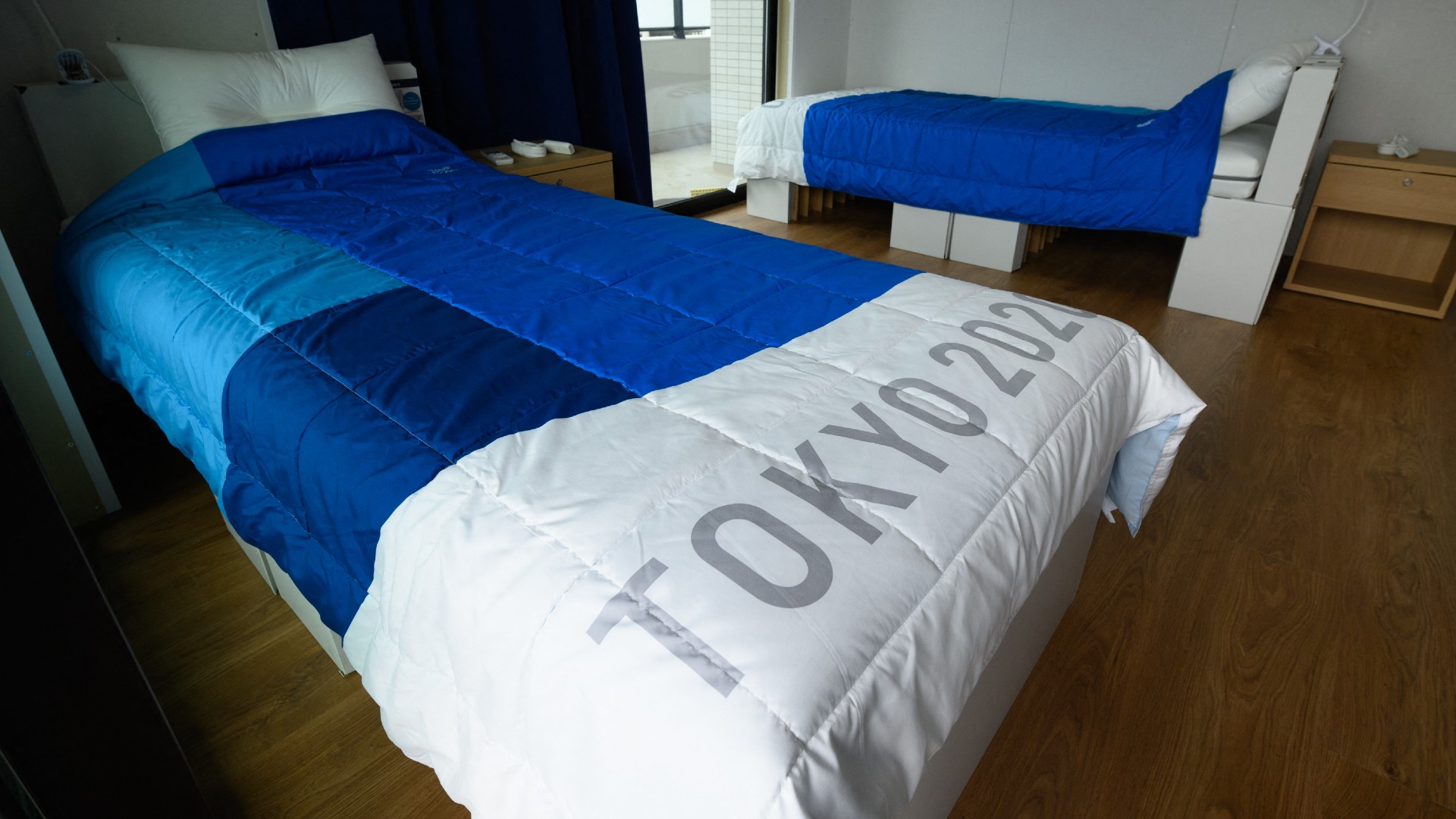