The world’s largest tech companies are set to sign up to an updated version of the European Union’s anti-disinformation code, as European countries struggle to find more effective ways to target groups that spread propaganda and fake news through online platforms.

Facebook, Twitter, Google, Microsoft and TikTok, all preparing to join the new EU regime, have made major concessions on the data they are willing to share with individual countries in response to disinformation.

The move represents the latest effort to rein in the power of big tech companies, with the European Union at the forefront of global regulation against internet platforms critical to how billions of people receive news and information.

The updated “disinformation code of conduct” will force tech platforms to disclose how they remove, block or curb harmful content in advertising and content promotion, according to a confidential report seen by the Financial Times.

Online platforms will have to fight “harmful disinformation” by developing tools and partnerships with fact-checkers, which may include removing propaganda, but also incorporating “credibility metrics” into independently verified reports about the war in Ukraine and Covid-19 Information on issues such as the mid-19 pandemic.

Crucially, big tech groups will also be forced to provide country-by-country breakdowns of their jobs, rather than just global or European-wide data, as they currently do.

The move has previously been resisted by tech companies, but state regulators have demanded more specific data so they can better target those spreading disinformation in individual countries.

Věra Jourová, the EU’s Vice-President for Values ​​and Transparency, who is in charge of the guidelines, said, “To effectively tackle disinformation, country- and language-specific data is needed. We know that disinformation is different in every country and that large platforms must now provide Meaningful data to better understand the situation at the country level.”

The voluntary code was first introduced in 2018, but an updated version will be released on Thursday with 30 signatories including big tech companies and civil society groups.

Jourová said the Kremlin’s propaganda campaign after the invasion of Ukraine added urgency to discussions about strengthening the code. “Russia’s actions provide the basis for developing an anti-disinformation code,” she said. “Once the code goes into effect, we’ll be better prepared to deal with disinformation, also coming from Russia.”

The code will gain more weight in the future as it will be enforced through the Digital Services Act, a landmark piece of legislation that will force big tech companies to more aggressively police illegal content on their platforms. Groups violating the rules face fines of up to 6% of global turnover.

The new requirements will force tech companies to provide other detailed data, such as the number of bots removed, artificial intelligence systems deployed to weed out fake news, and the number of content moderators deployed in each country.

Platforms must also set up tools to “identify and flag disinformation that spreads through their services,” and explore ways to integrate flagging systems into their systems, the draft said. 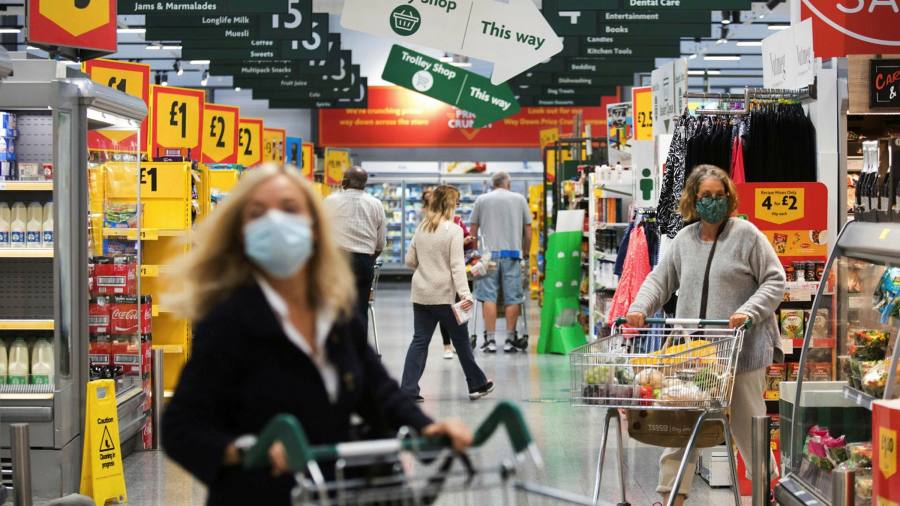 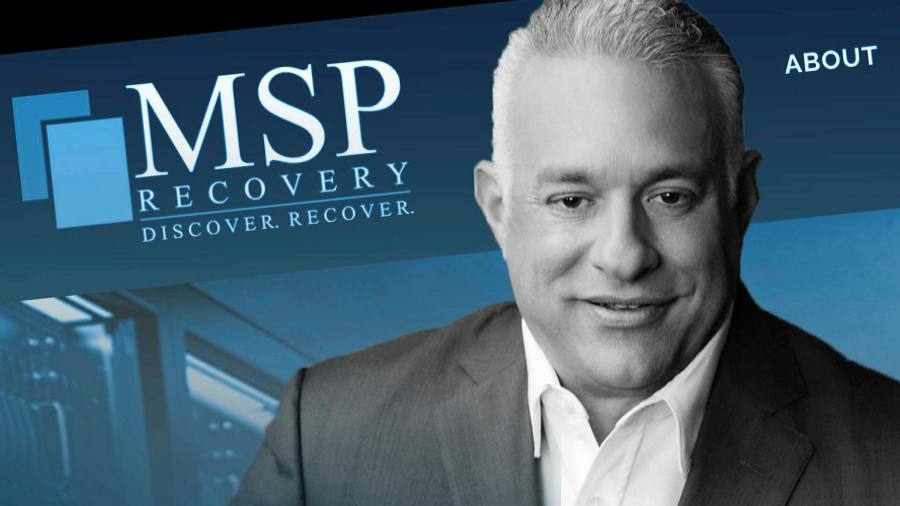 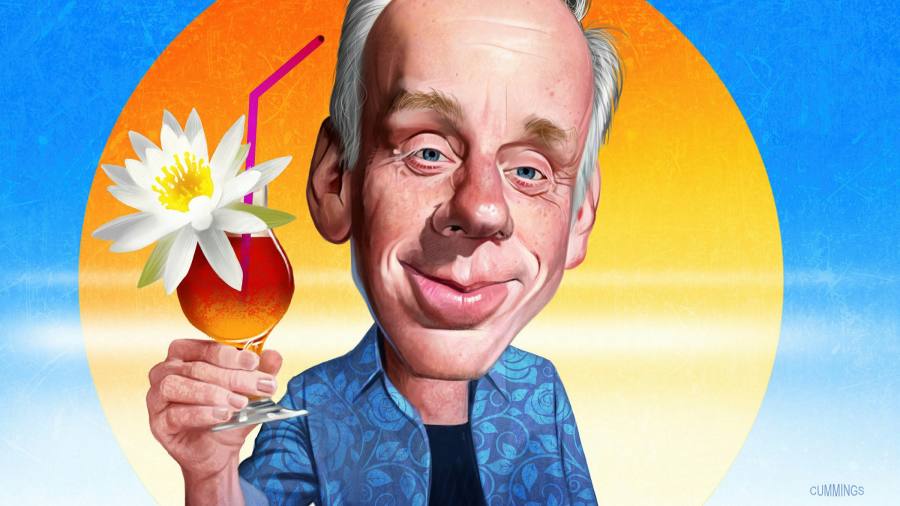