Osman Mehmedagic was arrested on suspicion of money laundering and abusing his authority to forge college diplomas.

The Bosnian police arrested the country’s intelligence chief on charges of money laundering and abuse of power for forging university diplomas.

Sarajevo police spokesperson Mirza Hadziabdic told Reuters that the head of the Intelligence and Security Agency (OSA) Osman Mehmedagic was arrested on Wednesday at the request of the state prosecutor and the police are taking corresponding actions.

The prosecutor’s office said in a statement that it is investigating Mehmedagic’s abuse of power or abuse of power, forgery of documents and money laundering. It said it would provide more information later on Wednesday.

In Bosnia and Herzegovina, legal proceedings usually take several years, where corruption prevails and permeates all areas of life, including justice, education, and health.

Last month, the police arrested the president and two colleagues of the American University in Sarajevo and Tuzla, who allegedly issued a diploma to Mehmedagic illegally.

In October, Mehmedagic and an accomplice were accused of abusing their power for allegedly using institutional resources to monitor a man who brought criminal proceedings against him, but the court acquitted them. The prosecutor appealed. 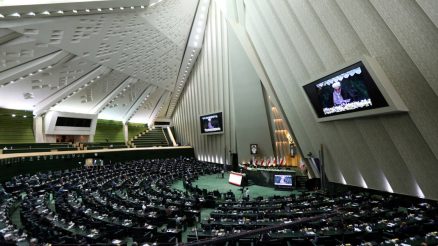