The Warriors announced on Saturday that Mike Soroka had completely re-tipped his right Achilles tendon and required him to undergo end-of-season surgery. This will be the third surgery for the tendon since it was initially injured in August 2020.

According to the Braves, Soroka only walked to the clubhouse on Thursday and his Achilles tendon was injured again:

An MRI was performed and showed a complete re-tear of the tendon. Soroka will need to undergo season-end surgery within a week.

more: The Warriors’ Vasca Inoa chose to fight off the bench, lost, and broke his hand.

Soroka’s Achilles tendon surgery-the date has not yet been determined-will be his third operation in less than a year. The 23-year-old pitcher initially tore a tendon against the Mets on August 3, 2020. He fell to the ground after the 48th pitch and had to get help off the court. That injury ended his season, in which he scored 3 starts in 13 2⁄3 innings, a 0-1 record and a 3.95 ERA.

Soroka intends to rejoin the Atlanta rotation in late April, although this is suppressed by shoulder inflammation. In May, after feeling pain while walking, his Achilles tendon returned to frustration. It was discovered that his body rejected the sutures during the initial operation, so exploratory surgery was required in mid-May.

Since his debut in Major League Baseball in 2018, Soroka has only made 37 starts. He made 5 starts in the 2018 season, and then he stopped due to a right shoulder illness. Soroka conducted a groundbreaking campaign in 2019, becoming the youngest All-Star pitcher of the Warriors, and was ranked sixth in the 2019 National League Cy Young Awards voting. 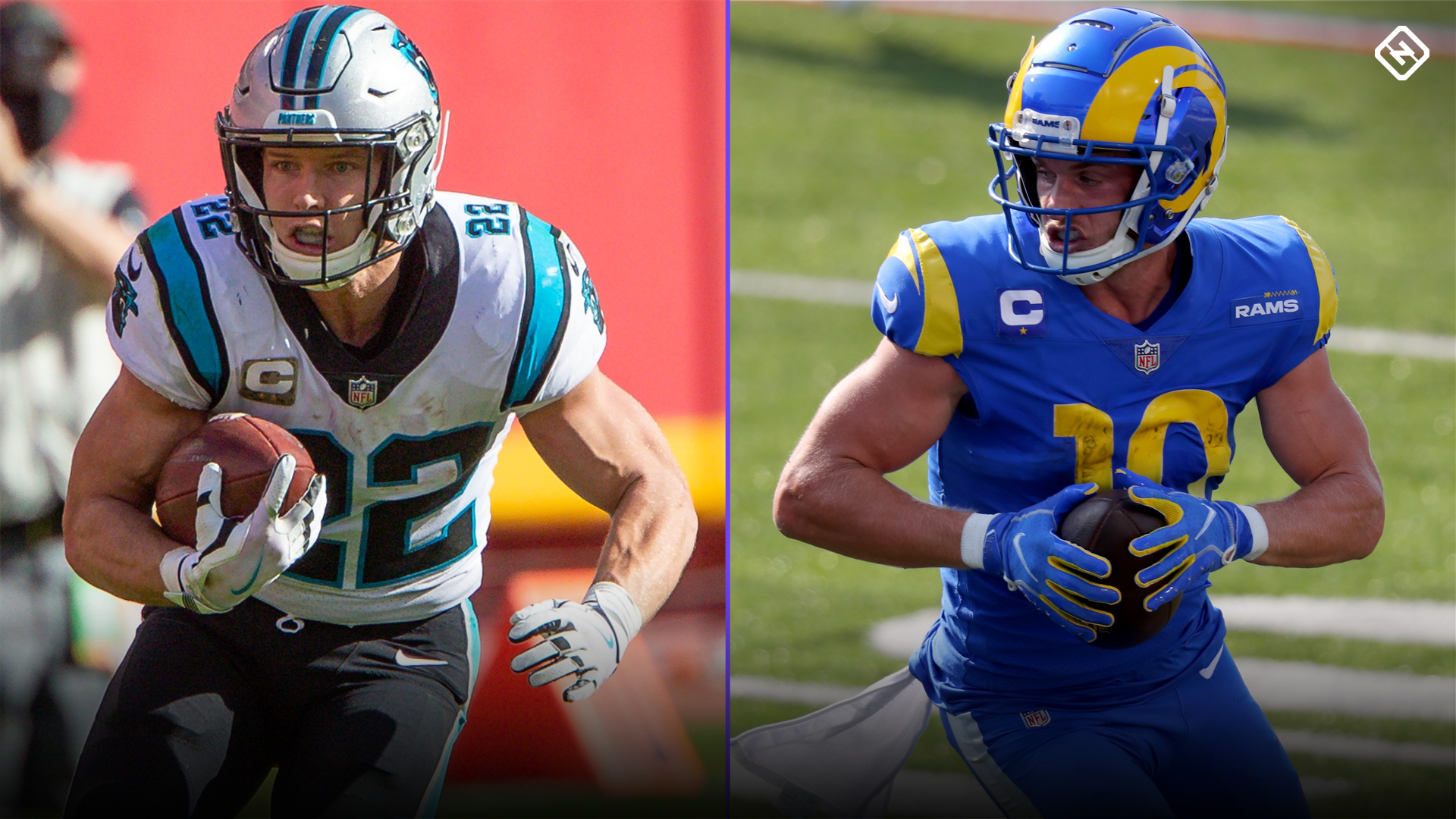