Reporter Heidi Moore – one of Twitter’s best users – has a thoughtful line Earlier this week I highly recommended the “Cancel Culture”.

“Frankly; in terms of our current use of people to put forward moral views on the larger social structure-to build new and better moral education-it is more useful to focus on the possibilities of growth and who is open to whom Attitude. It’s not strictly eliminated.”

I like the idea of ​​”a new and better moral education”. It shows that morality is important, but it is also evolving and improving in many ways. This is a trivial example, but sometimes I would re-watch the movies I liked in high school, and I was embarrassed by the sexism or racism and I either didn’t notice it or didn’t care. Just not registered. Now, it does.

“Education” also has a second meaning. This is a process. This takes time, and it goes on and off. It involves mistakes and learns from them. Good educators know that learners make mistakes in their studies. Part of the challenge is to distinguish growth errors from careless or worse errors. The latter has advantages to avoid; the former, a certain degree of grace. I use this theological term deliberately.

Although its form has changed over time, I am shocked by the way in which Calvinist tendencies continue to reappear in American culture. It is embodied in efforts to identify “voters” and sniff out pretenders. Sadly, in the end, everyone is a pretender. At its core-I admit that there is serious reductionism here, but what I am considering is cultural influence, not theology-is the belief in “predetermination”, or the idea that God has decided who is going to heaven. (After all, The argument goes like this, if God knows everything, then he must know who will be saved and who will be cursed.) If this is true, then the “chosen” or saved person has been chosen.

Culturally, this belief often leads to extreme self-censorship (and community censorship), looking for signs that someone is the kind of person who will be selected. A punitive purity-what Jessica Wildfire said “Retaliatory morality“—Gradually gain the upper hand. This culture looks forward to role models, but has a strange pleasure in discovering their mistakes and destroying them. This is how other people manage their fear of falling or being exposed as having fallen. a method.

The American right sees the “Prosperity Gospel” as a vulgar and decadent version of Weber’s “Protestant ethics.” The idea is that you can identify “voters” by their wealth. (This may seem extreme, but be aware of the number of “influencers” posting luxury photos with the hashtag #blessed on Instagram. They are serious.) This fits with the New Testament is a bit embarrassing, but the truth is in this way. At the same time, the American left tends to be examples of purity rather than wealth. The “symbolic politics” that was all the rage in the 1960s was all about role models. The self-focused “unconscious bias” training is purely for purity. The tragic flaw there is that purity is both unattainable and necessarily insignificant; it is the opposite of unity, where the real change comes from unity. It quickly and easily entered a kind of commercialization, releasing a series of temptations of its own.

I prefer to combine more ambitious politics with more humble theology. If we divide the world into voters and depraved people, worthy and unworthy, or worthy and unworthy, then our politics and their politics will be a short leap. To make matters worse, as the traitors in the middle are exposed, the United States will gradually become smaller, whether it is accurate or not. Each of us needs one of them to define ourselves; if they don’t exist, it will be invented. The immune system with nothing to do will start attacking its own body.

I think it’s best to admit that we are all good, but we all have flaws. Ethical work is to get better in the way we treat each other. Sometimes it means charity; sometimes it means structural change; sometimes it means just giving patience and forgiveness when others make mistakes while growing up. This is a conscious choice that needs to be made repeatedly. It requires listening to people who have different views on things and admitting that everyone has some truth to share. It needs to avoid the cheap stimulus of condemnation in order to support slow education efforts. It embraces a second chance, rather than treating the initial failure as a sign of irreversible degradation. We all have flaws, and we all have the ability to do more. Welcome everyone who wants to do better.

It’s all about wishing to do better with each other. Thank you, Heidi Moore, she helped me piece it together. 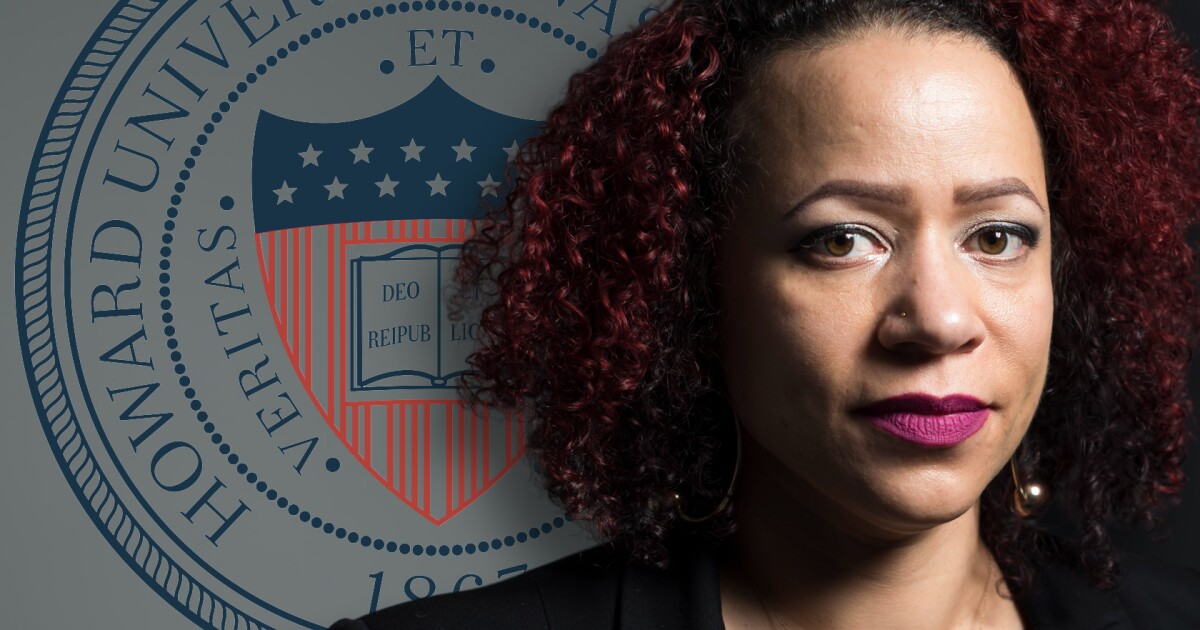