According to environmentalists, Samsung Electronics’ increasing carbon emissions and slow reduction in fossil fuel use are undermining the group’s sustainability proposition.

The criticism comes at a time when companies are under increasing scrutiny of climate change and concerns about “greenwashing,” in which organizations exaggerate their environmental commitments and achievements.

“Everyone has an ESG initiative, everyone is talking about it… but we have not seen real tangible changes,” said Youn Sejong, head of Seoul-based NGO Solutions.

Samsung is one of the world’s largest manufacturers of computer chips, smart phones, electronic displays and electrical appliances. The South Korean group reported that its greenhouse gas emissions increased by 5% year-on-year in 2020.

According to the environmental movement organization Greenpeace, the company relies on fossil fuels for more than 80% of its electricity.

Although the group claims that its factories in the United States, Europe and China now only use renewable energy, these figures have raised questions about Samsung’s efforts to tackle climate change.

South Korea and Vietnam are the company’s two largest manufacturing bases, and the energy system still relies on coal, which highlights the transformational challenges the company faces.

Samsung has been pushing Seoul and Hanoi to speed up the deregulation of energy markets to attract investment in renewable energy.

Samsung hopes to buy electricity from independent renewable energy generators, bypassing the state-owned energy group that has been slowly transitioning from coal.

The company is setting specific targets for the use of renewable energy in the two countries, but has not yet set a timetable, which highlights the lack of confidence in making significant progress in the near future.

Samsung is also looking for opportunities around the world to buy credit lines to offset carbon emissions and join other pricing plans to promote the development of renewable energy. For example, in Brazil and Mexico, the company plans to achieve 100% renewable energy by 2025.

But activists said that given its huge political influence, Samsung should put more pressure on the government. In South Korea and Vietnam, the group is the single largest corporate employer and contributor to GDP.

Although new rules allowing direct power purchase agreements are being introduced, the country’s renewable energy supply only accounts for about 5%.

Further weakening the company’s claims is that Samsung’s affiliates — as well as the automaker Hyundai, KEPCO, and other Korean companies and financial institutions’ divisions — have been Always at the forefront Overview of Vietnam’s coal power development.

“On the one hand, they said they want to provide more renewable energy for their electronics factory, on the other hand, they are building this unnecessary coal-fired power plant… We all know that Samsung headquarters will indeed be in these decisions. Coordinating with each other,” Youn added. 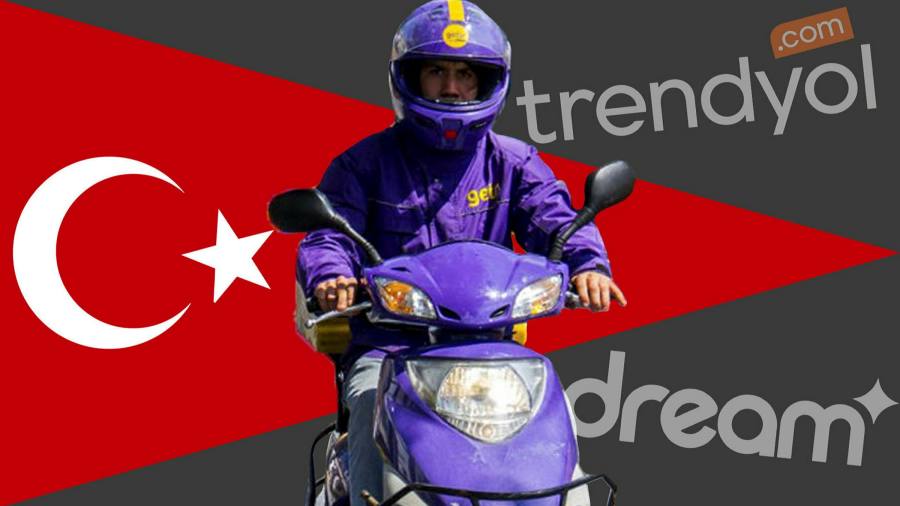 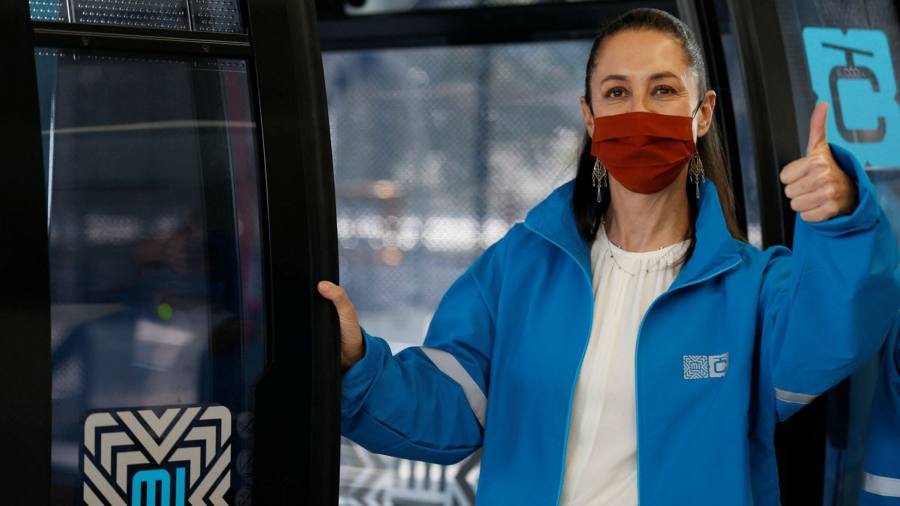 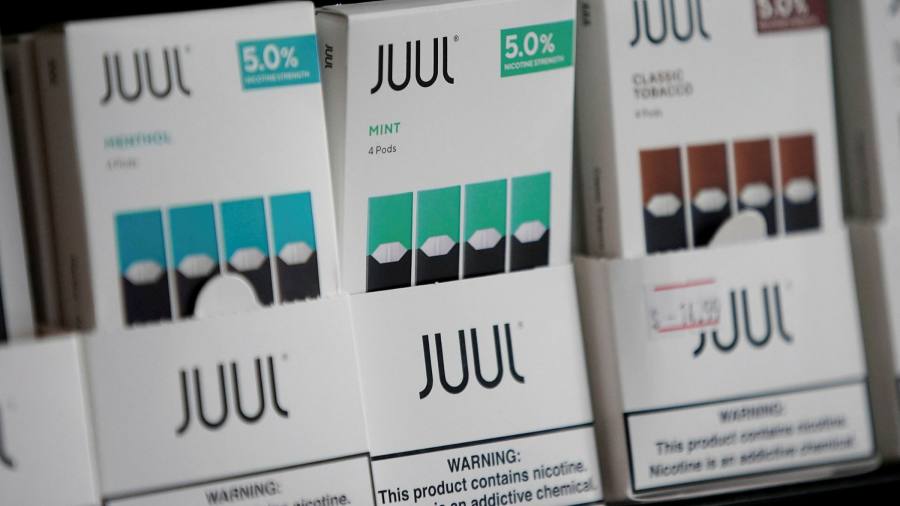