Goldman Sachs’s revenue increased in the second quarter as the strong performance of its asset management department made up for the slowdown in the trading boom that boosted Wall Street bank earnings in the first few months of the Covid-19 pandemic.

According to consensus data compiled by Bloomberg, Goldman Sachs’ total revenue was US$15.4 billion, an increase of 16% over the same period last year and higher than analysts’ forecast of US$12.4 billion.

Earnings per share were US$15.02, higher than US$0.53 in the same period last year, when Goldman Sachs set aside a reserve of US$1.59 billion to deal with potential loan losses caused by the coronavirus crisis. Analysts had expected earnings per share for the quarter to be $10.14.

Helping to drive profitable success is Goldman Sachs’ asset management business, which provides funding for private equity investments. The department reported revenue of US$5.1 billion, a year-on-year increase of 144%, far exceeding the expected US$2.8 billion. The bank said its private equity investment has created a record quarterly net income.

The cost of investment banking has risen thanks to Surge In M&A activities. The revenue of its investment banking division was US$3.6 billion, an increase of 36% year-on-year, which was higher than analysts’ expectations of US$3.1 billion.

However, as the launch of the vaccine boosted investor confidence and suppressed market volatility, the revenue of Goldman Sachs’ market business fell 32% year-on-year to US$4.9 billion in the second quarter. Analysts had previously expected revenue of 5 billion U.S. dollars.

In the early days of the pandemic, market revenues soared as investors repositioned their investment portfolios to keep up with the uncertainty of the virus’s economic impact and the impact of price fluctuations caused by the Fed’s stimulus measures.

This is a windfall for Goldman Sachs, which handles stock, fixed income, currency and commodity transactions for its clients.

Goldman Sachs CEO David Solomon made a cautious comment on the bank’s prospects on Tuesday, saying: “Although the economy is recovering, our customers and communities still face challenges in overcoming the pandemic.”

Eighteen months ago, Goldman Sachs outlined plans to focus on consumer and transaction banking on its first investor day to reduce reliance on transaction and investment banking.

Consumer and wealth management (including its online bank Marcus and Apple credit cards) revenue grew 28% to $1.7 billion, in line with analysts’ forecasts. The department reported revenue of $363 million, an increase of 41%.

The annualized return on equity for the quarter was 23.7%, which was higher than the 14% mid-term target set by Goldman Sachs in 2020.

The bank said it has approved a 60% increase in the quarterly dividend starting in the third quarter to $2 per common share. It also repurchased $1 billion worth of stock in the second quarter.

Oppenheimer analysts wrote in a report: “The only’disappointment’ this quarter is that stock buybacks were only $1 billion, compared to our estimate of $3.2 billion.”

The bank’s stock price rose about 0.2% in pre-market trading. 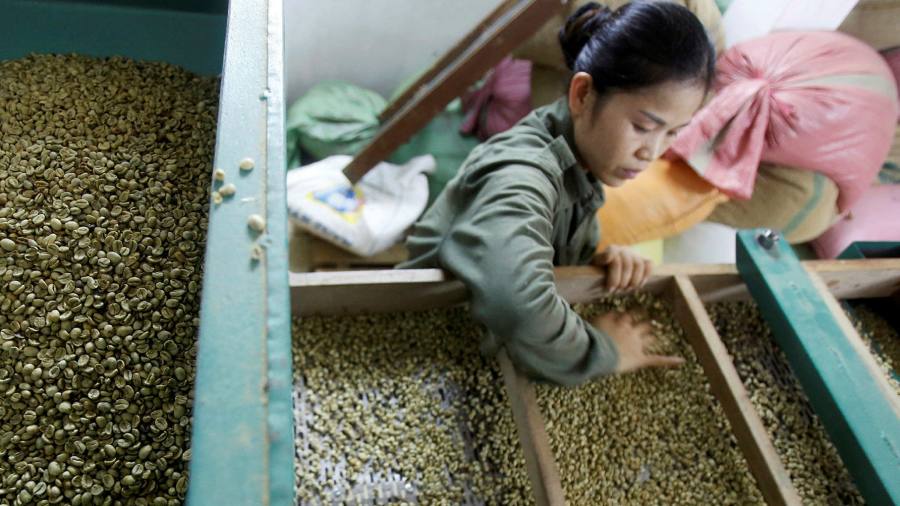 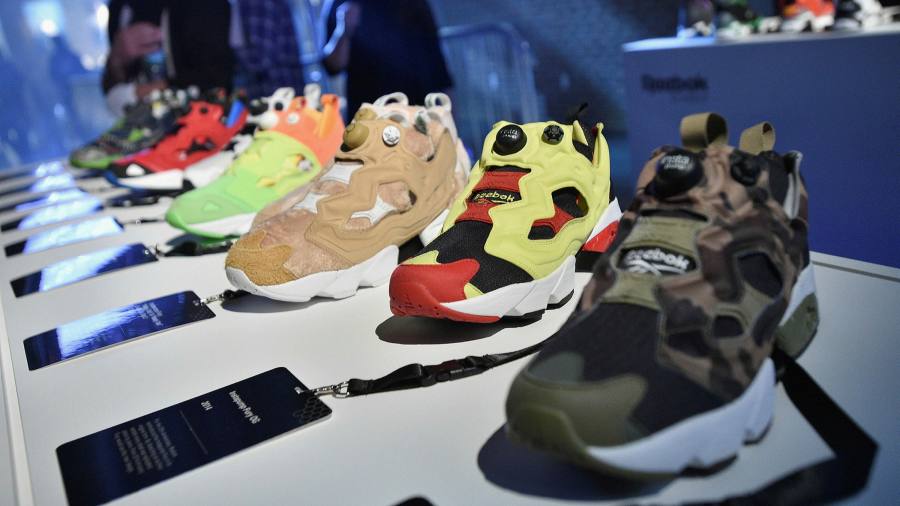 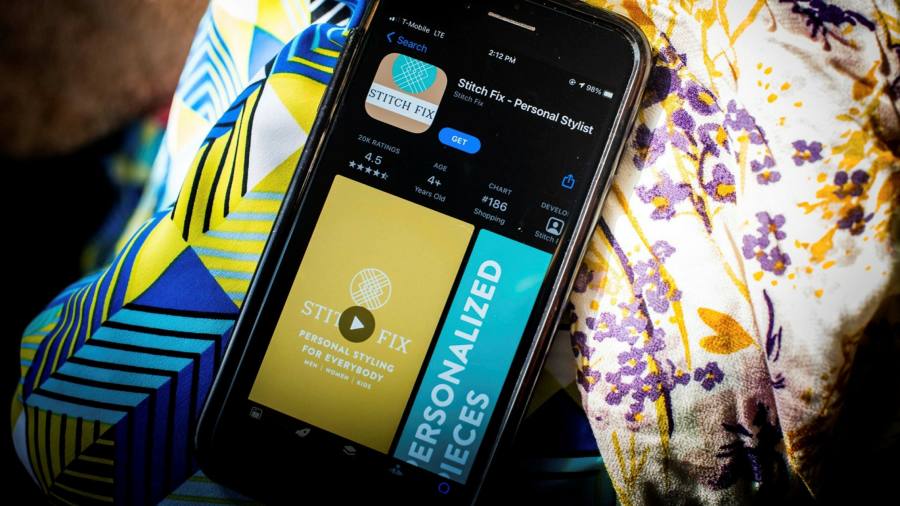