The U.S. Department of Energy and a number of stakeholders have released a Memorandum of Understanding (MOU) to facilitate the integration of bidirectional charging for electric vehicles and infrastructure.

The goal of the collaboration, based on participants that appear to be primarily from California, is to bring stakeholders together and coordinate efforts for bidirectional charging, which enables electric vehicles to release electricity back into the grid. Automakers also use it as a way to back up power, tools or electronics at home, or even to charge other vehicles in a pinch.

“The purpose of this MoU is to collaboratively explore research, engineering and infrastructure investment opportunities to accelerate and enable two-way [plug-in vehicle] into the grid,” the document said, possibly including a demonstration two-way charging station. 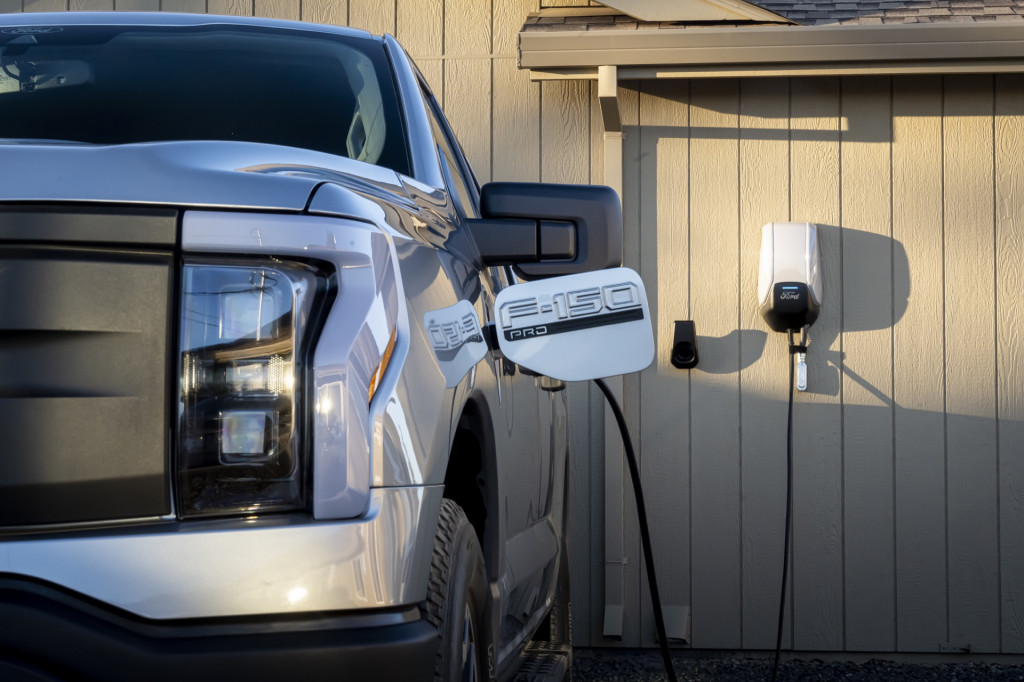 The Ford F-150 Lightning will be one of the first to offer corresponding home hardware backed by the automaker’s warranty.

Both the Hyundai Ioniq 5 and Lucid Air are designed for two-way charging, but neither automaker has detailed the household hardware needed to send power back to the grid.

Some companies, including Ford and General Motors, are also continuing to study the role of electric vehicles in grid stabilization through pilot projects. General Motors and Pacific Gas & Electric announced such plans for California in March. 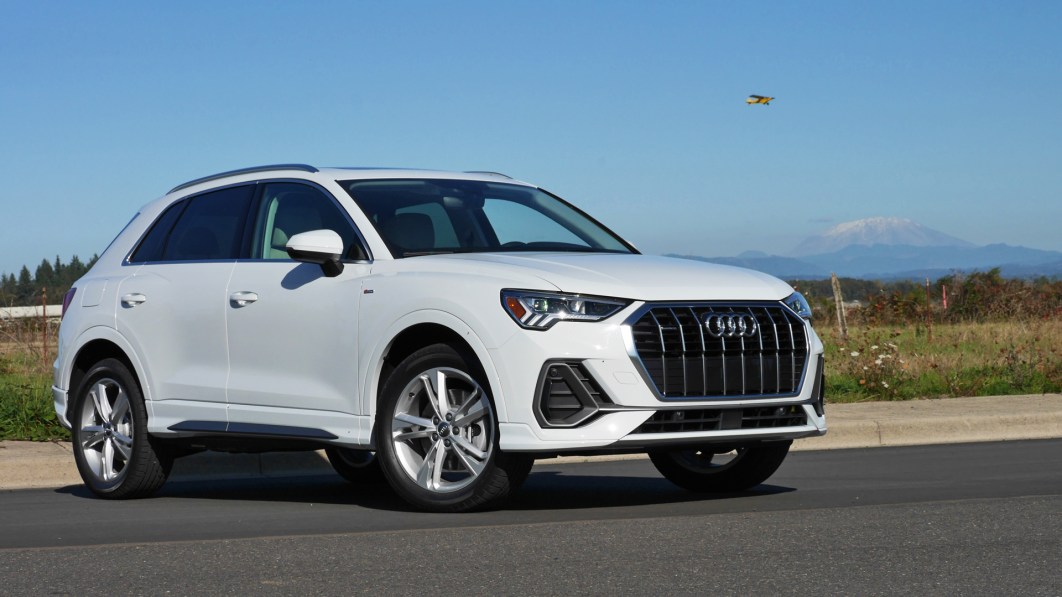 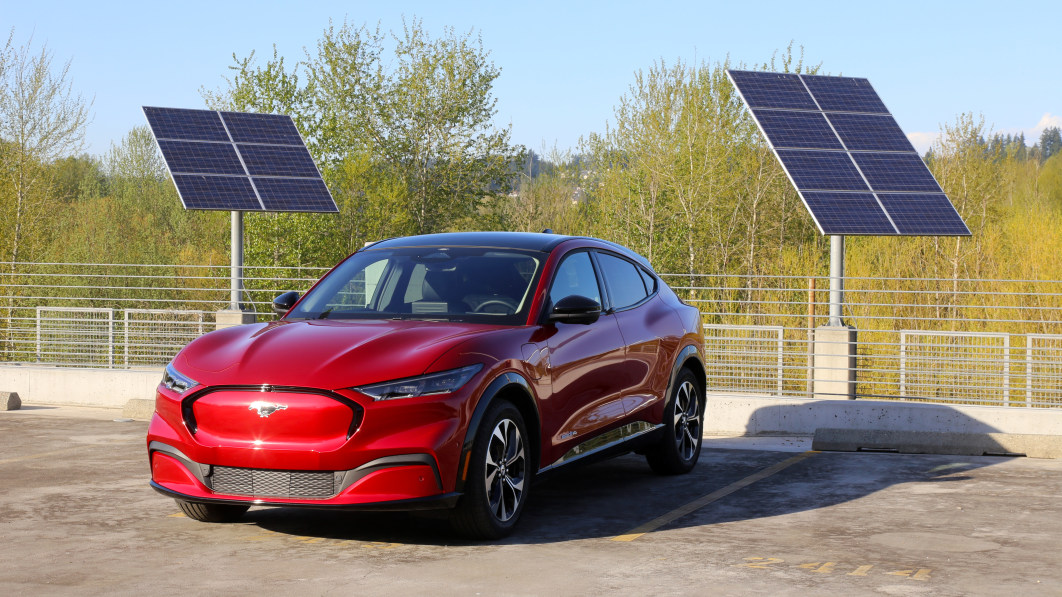