“We did not find any grounds for a crime in the video material” – stated in the message. The police received three notifications in the case and on this basis conducted a preliminary analysis of the content contained in the recording.

Note that the police communication only relates generally to “video that is talked about in public”. As the media indicate, it can be assumed that it is “the last released recordings with Marin”. “The police will not give any more information on this” – summarized in the police entry.

Also to Of the Chancellor of Justiceof the constitutional body supervising the activities of the highest officials of the state, approx 10 complaintsin connection with the publication of controversial recordings.

The Marin media scandal broke out late last week when it hit social media and the press material from private night eventsattended by the Prime Minister.

Both were controversial Marin’s behavior, its condition as well as the “harsh” nature of the events in a private apartment and a nightclub, where among celebrities active in social media the head of the Finnish government played and danced.

The prime minister took part in them at the beginning of August, not being on vacation anymore, and no deputy was appointed for this period, commentators pointed out. To cut down speculation, Marin also decided to undergo drug testing. The result, announced on Monday, was negative.

On Tuesday, a photo was also revealed from another event that Marin organized in July at her business residence in Helsinki during her summer vacation. The prime minister publicly apologized for a photo showing two women kissing while covering their partially exposed breasts with an official “Finland” sign..

– I’ll draw conclusions said Marin, the leader of the Social Democrats at a rally of her party in Lahti, at noon. In her speech, she first referred to the war and the fate of Ukrainians. – I am a human being and sometimes I also miss joy, light and fun in the midst of these dark clouds She explained regretfully, receiving applause from the audience.


Hołownia in “Guest of the Events” about the behavior of the Prime Minister of Finland: The self-preservation instinct has failed
Polsat News 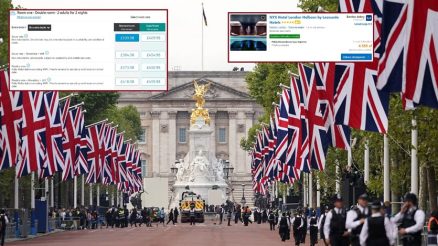 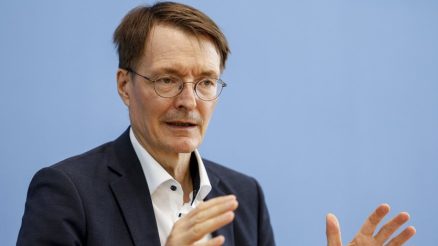 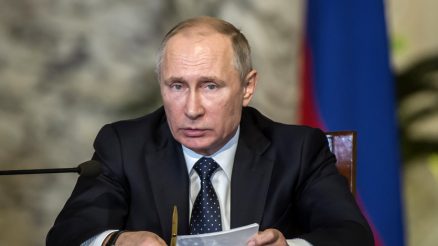