On Sunday, during the Ligue 1 derby match between the OGC of Nice, France and the Olympic team of Marseille, a clash between players and fans in Nice, France, caused the referee to suspend the game for more than an hour.

The melee started with 15 minutes left in the game when the Nice supporters threw objects at Marseille player Dimitri Payet, who was preparing to take a corner kick in front of the supporters’ zone. Payet was hit directly in the back by one of the projectiles and reacted by throwing the object in the direction of the Nice supporter. A teammate did the same thing.

This reaction caused Nice fans to rush into the stadium to confront the Marseille players, violating safety measures and obstacles on the stadium. There was chaos until the security personnel escorted the players and coaches of the two teams into the locker room as ordered by the referee. Cameras in the tunnel captured the intense exchanges between Marseille player and coach Jorge Sampaoli, organizers and Nice officials.

After stoppage time, the Nice player returned to the field and the referee blew the whistle to resume the game from the corner kick. But the Marseille players are not there. They stayed in the locker room and did not show up again. So the referee declared the game over a few seconds after he restarted the game.

In the 49th minute goal of the Danish striker Caspar Dolberg, OGC Nice took a 1-0 lead and a timeout occurred.

“The referee is with us. He confirmed to me and coach Jorge Sampaoli that the security [of the players] no promises. The league decided to restart the game on grounds of public order. This is unacceptable for us, which is why we decided not to resume the game and return to Marseille tonight. “

The chairman of OGC Nice, Jean-Pierre Rivere, fought back, blaming the Marseille players and the club’s security personnel.

“Unfortunately, this is how it ended,” he said. “It was the reaction of the Marseille players who threw the bottle back into the stands that ignited the powder. Marseille security should not interfere with the court and attack our players.

🗣️💬 Jean-Pierre Revere, President of Nice: “Such a disappointing ending. It was the reaction of the Marseille players that ignited the gunpowder. The safety of Marseille did not fail. Step into the court and hit our players.” #rmclive pic.twitter.com/5KhYpPpDTq

What will happen now?

This event can have several directions. Both teams may present their reasons to league officials and they will ultimately decide whether a.) the game is an invalid victory for Nice, b.) the game resumes in the 76th minute, or c.) The game is all replayed.

In addition, Nice, its stadium and the fans involved may be sanctioned. Marseille players who throw things at fans may also face disciplinary action.

Unfortunately, in global football, it is not uncommon for players to be targeted by unruly fans who throw things at them on the field, especially when corner kicks are taken. Earlier this summer, US national team star Giovanni Reyna was hit on the head by cans thrown from the stands during the League of Central American and Caribbean Nations. That fan was caught And face criminal charges.

Images and videos of the French event were shared on social media: 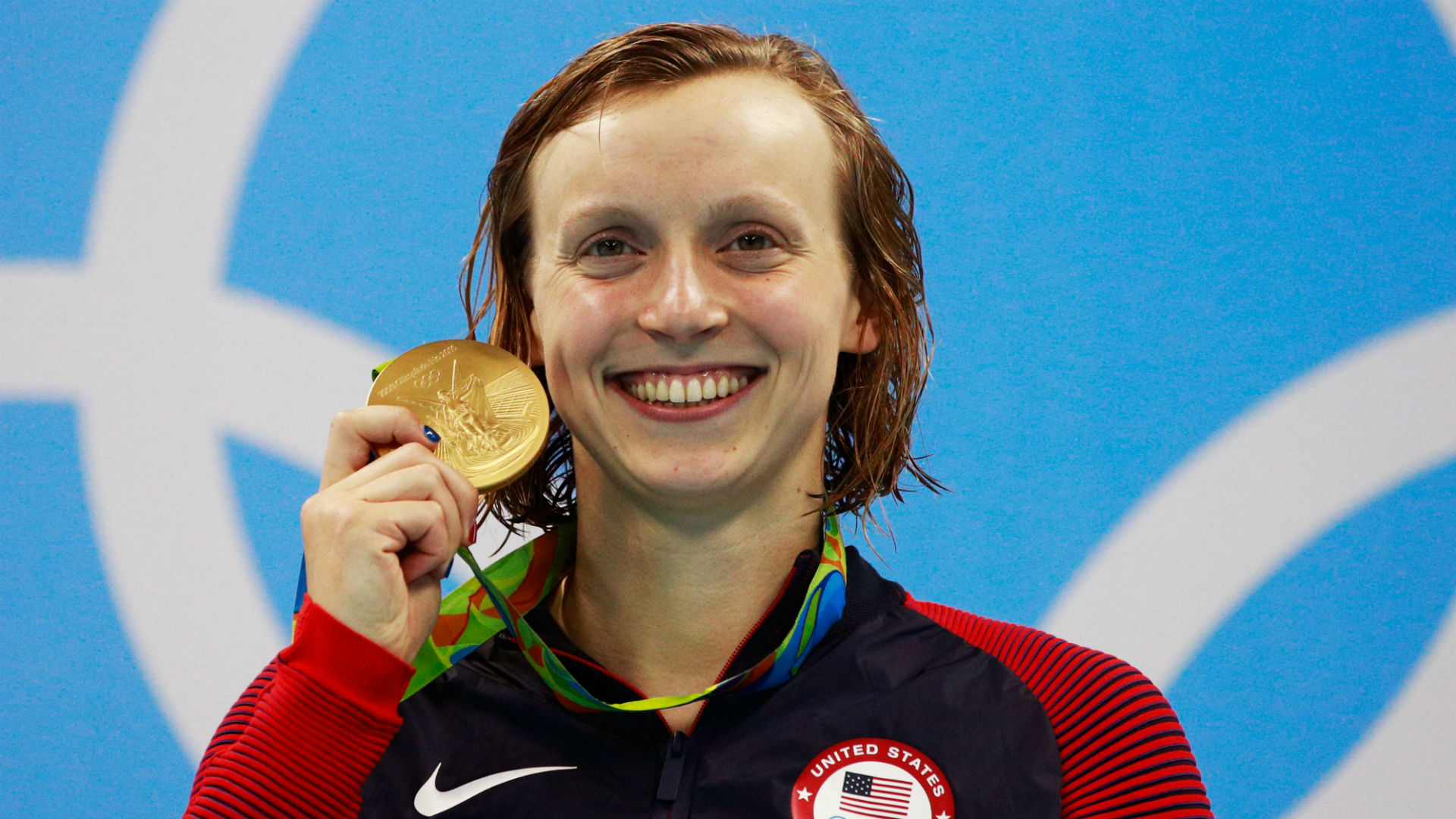 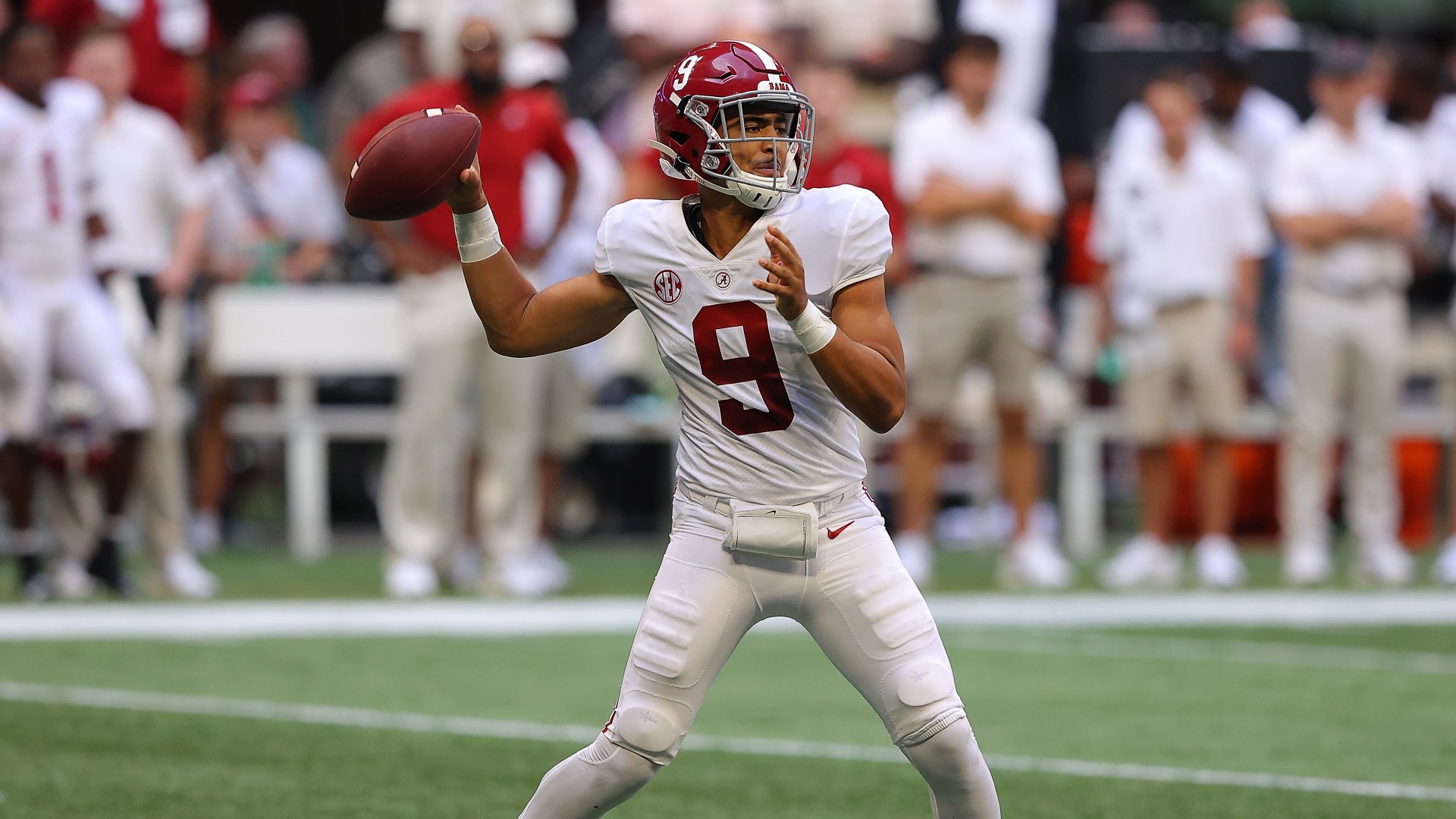 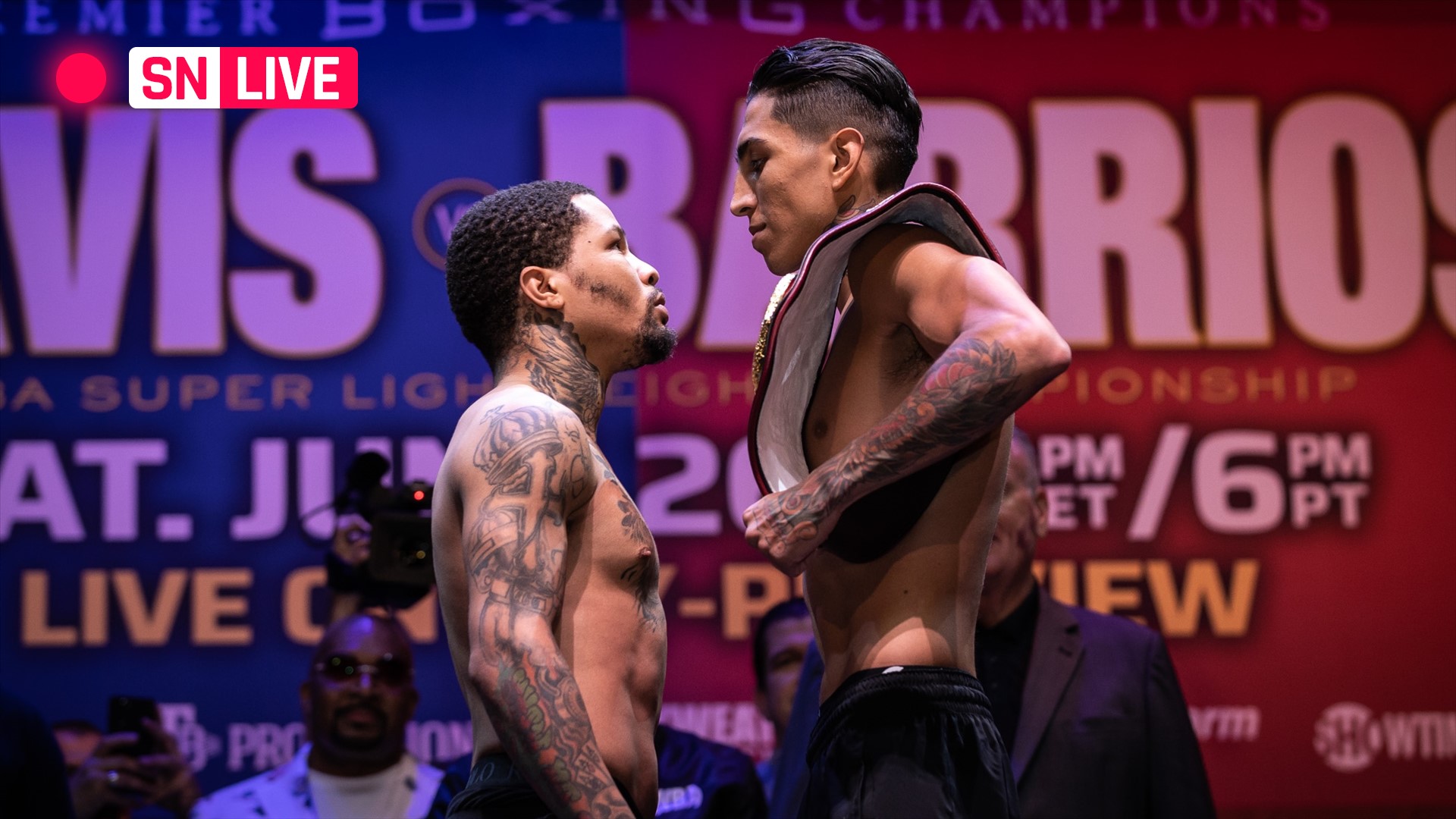