BERLIN-The German Association of Automobile Manufacturers on Wednesday lowered its forecast for the growth of car sales in Europe’s largest economy in 2021 from 8% to 3%, on the grounds that semiconductor shortages constitute a production obstacle.

The VDA released these data at a summer press conference, warning that the European Union may de facto ban internal combustion engines from 2035, and calling for more investment in charging stations. Electric car In the group.

The VDA stated that a ban on internal combustion engines would undermine employment, innovation and consumer freedom.

The German newspaper Frankfurter Allgemeine Zeitung reported on Tuesday that the European Commission is drafting a law that will be proposed next week to reduce the allocation of carbon dioxide rights to zero by 2035 “at the earliest.”

German automakers have been accelerating their shift electric car, But the expansion of charging infrastructure has always been an obstacle to the large-scale adoption of battery-powered cars. 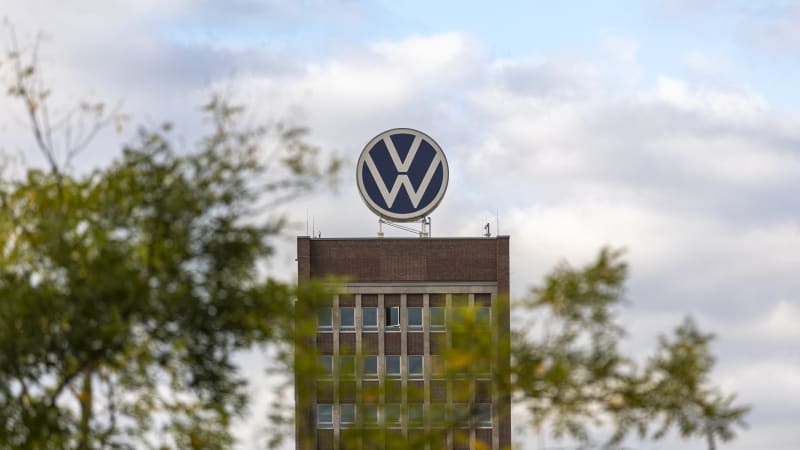 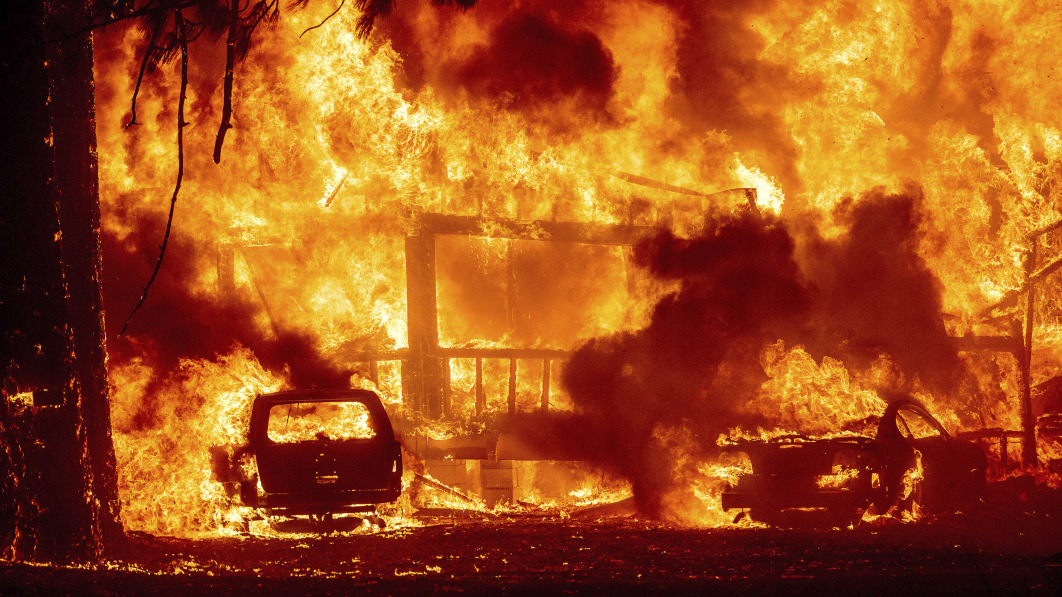 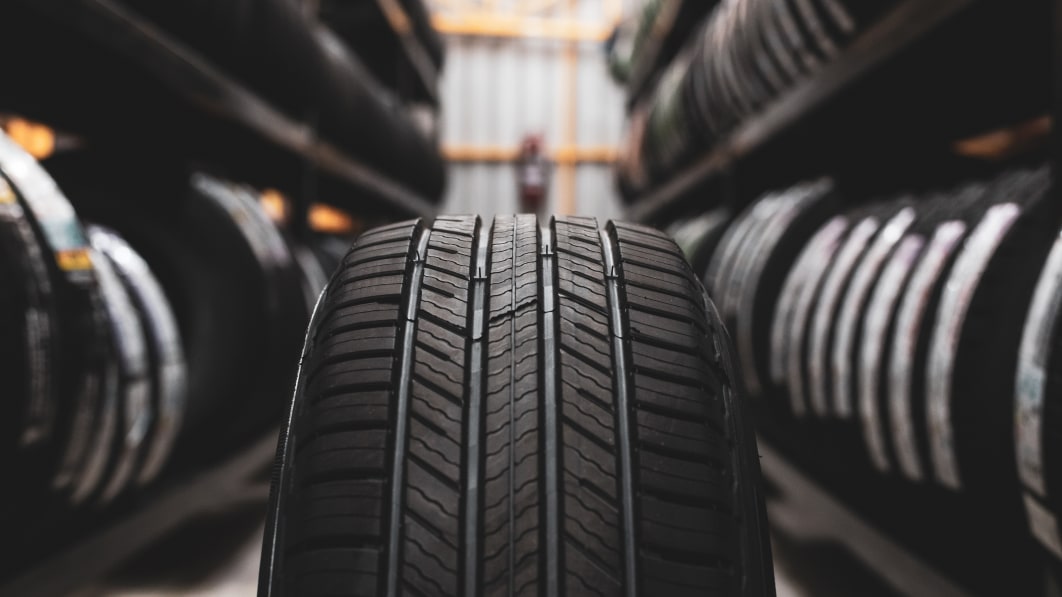