The German Data Protection Commissioner called on all government agencies to delete their Facebook pages before the end of the year, on the grounds that the social media giant failed to comply with German and European privacy laws.

Commissioner Ulrich Kelber told the German authorities in a recent letter that negotiations with Facebook in the past two years have not made any progress, so the organization page on the platform does not comply with the European General Data Protection Regulation (GDPR).

This move is due to increasing pressure from European regulators on large technology companies. Last week, after conducting similar investigations on Facebook, Google and Amazon, the German antitrust regulator launched an investigation into Apple.

Earlier this month, the European Court of Justice ruled that privacy regulators in any EU country can enforce GDPR on their own companies under certain circumstances.

Kelber said that he will also begin to review social media applications, such as Facebook’s Instagram, video application TikTok and audio platform Clubhouse. Due to similar data privacy issues, he suggested that the authorities also delete accounts from these sites.

European Union law stipulates that personal data can only flow to jurisdictions with equally stringent data privacy legislation, and the United States is considered not to meet these standards. Kelber said there is currently no way to prevent the transfer of personal data of Facebook page followers to the United States.

In October 2019, Facebook provided a supplementary document on data transparency and processing, but Kelber stated that it did not comply with German federal and state data protection guidelines. The US company did not provide any further guarantees.

“In my opinion, this shows that Facebook is not prepared to make any changes to its data processing,” he said. “From January 2022, for the benefit of relevant citizens, I intend to gradually use the remedial measures stipulated in Article 58 of the GDPR.”

The government office argued that such pages are essential for outreach activities in an era when fewer people rely on formal media channels for information and increasingly turn to social media. Kelber said that because of these concerns, he did not initially request the removal of the page, but said it depends on the continuation of the negotiations. He no longer believes that such talks have “obvious prospects for success.”

Angela Merkel’s government spokesperson Stephen Seibert said at a news conference on Wednesday that he was studying the commissioner’s assessment, but declined to provide further comment.

Seibert added that government agencies have a “model” function in data privacy. “Therefore, I think you have a special obligation to act in a manner that complies with data protection laws.” 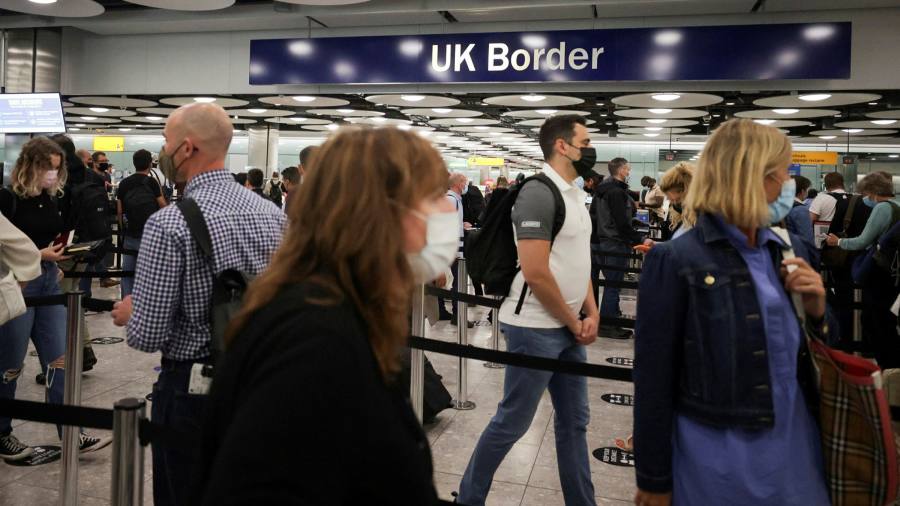 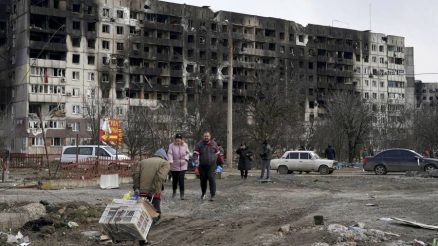 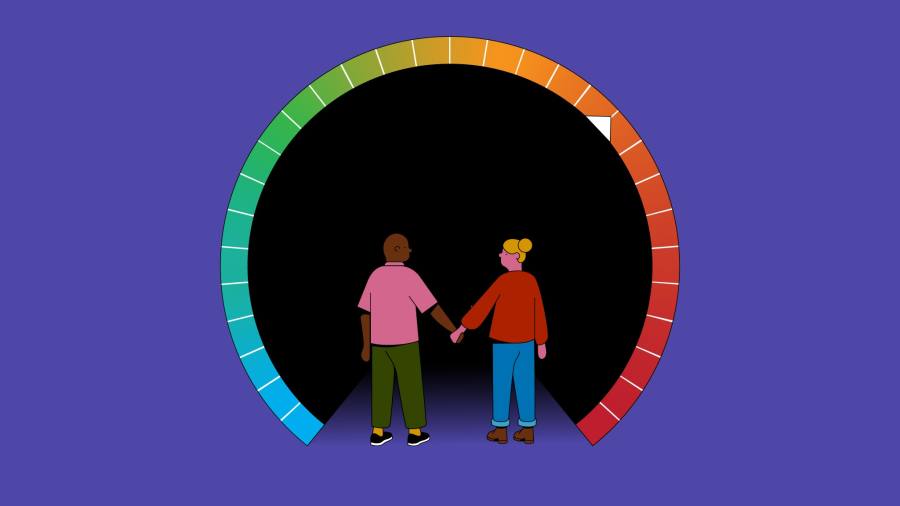