John Mara is “bored” of ridicule.

The Giants boss doesn’t like to taunt NFL players, and his role on the league competition committee means that his voice has a certain weight in terms of rule changes.

On Tuesday, Mara explained his views on ridicule and provided a reason for greater emphasis on ridicule law enforcement this year:

This is something we discuss in the competition committee every year, and we are bored with the conversations that we have from time to time on the court. We try to strike a balance between sportsmanship and making players have fun. There is always a thin line. None of us like to see this. This is just a question, whether you can make rules that can be executed without losing the fun of the game. No one wants to see a player taunting another player. I know I certainly won’t. I know that other members of the competition committee feel the same way.

Traditionally selected by the commissioner, the competition committee recommends that the owners change the rules, and they must vote on the rules throughout the year.

The question remains: Where are all the participants?

However, the composition of the committee is strange: you will find that none of the groups are active or recently retired NFL players. Although both Newsome and Elway became team members, they played a role in a more rigorous era of the sport. Not giving the player more say in thinking about the player’s ideas seems a bit backwards. After all, prejudice goes both ways.

In any case, this year the NFL will pay more attention to ridicule, taking some exciting moments from the game, and Marathi will once again push the NFL into a boring league. 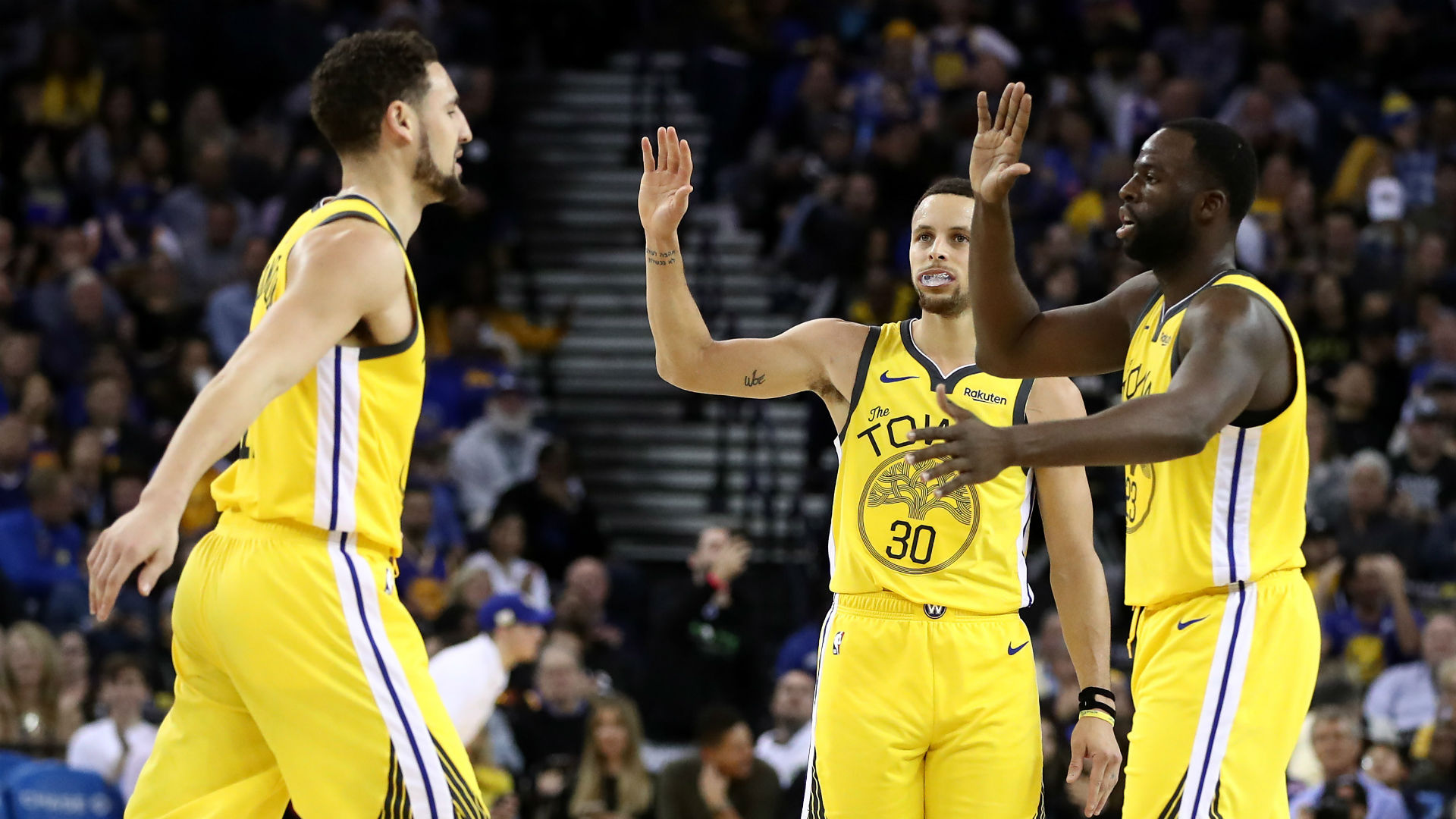 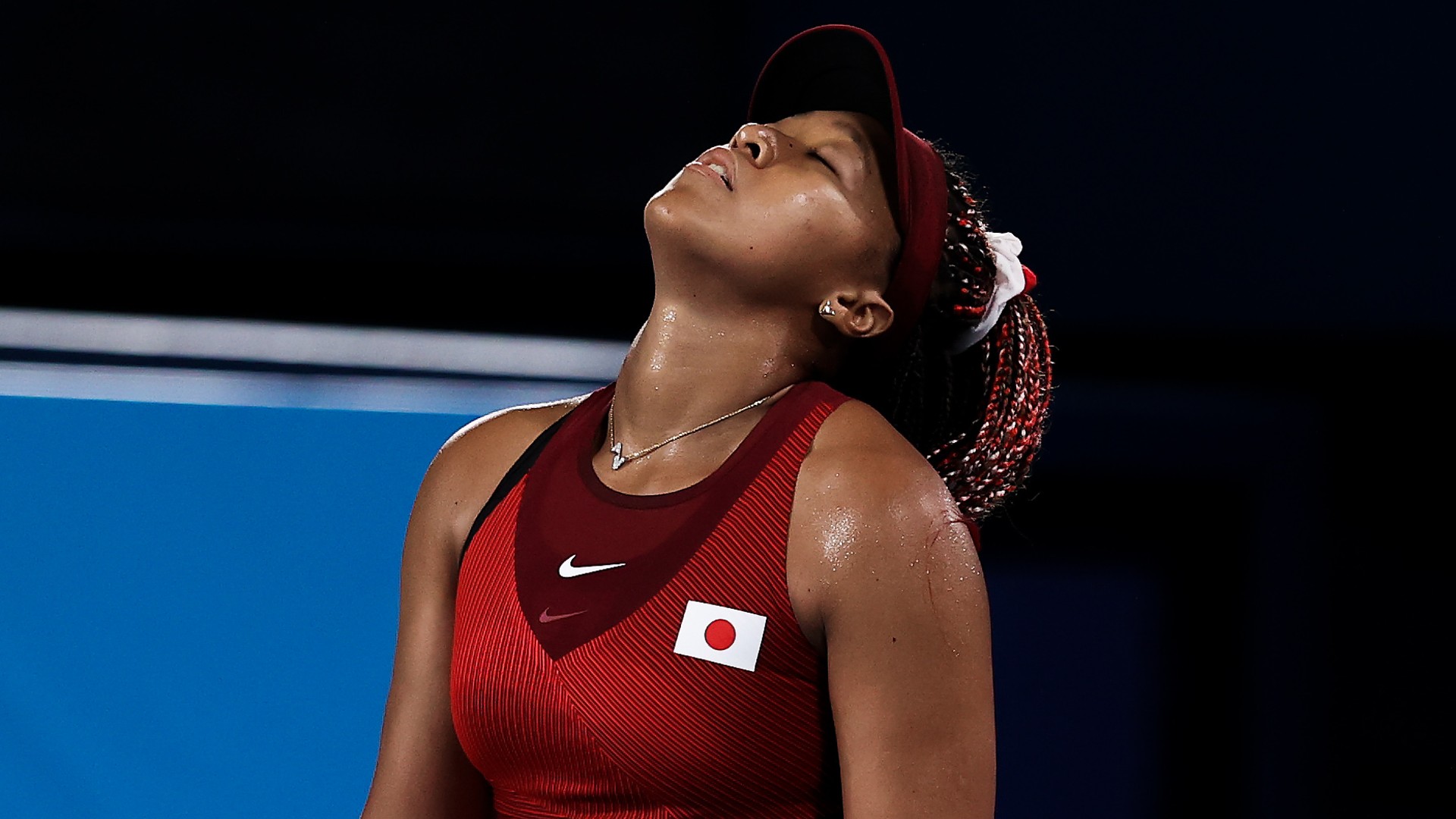