The museum now houses hundreds of Feni-related artifacts, as well as a collection of traditional glass vats in which the wine was stored centuries ago.

It is reported that Mr Kuchardkar founded the museum to tell the story of Feeney and preserve Goa’s rich heritage. He said the museum would allow people to understand Fini’s history and his historical footprint from Brazil to Goa.

Also, speaking about this, MP Vinay Tendulkar said that this museum will help promote local manufacturers and enhance their businesses.

fanIt is a beverage commonly and socially consumed by locals in Goa, and the Goa government notified the National Heritage Beverage in 2016 to allow its makers to market the beverage globally. 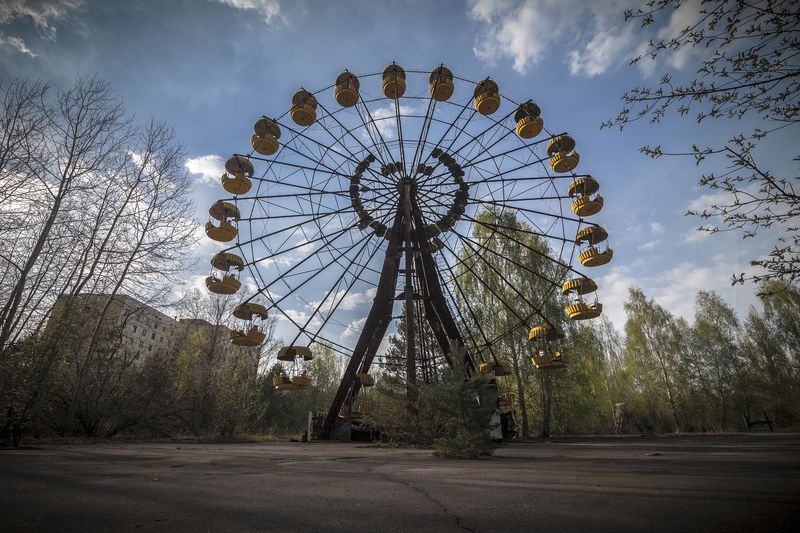 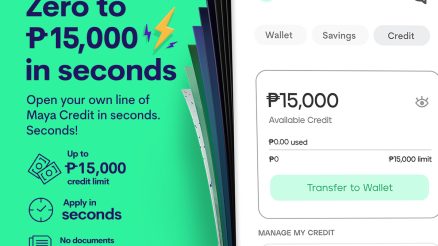