Great Wall Motors (GWM) and Daimler have signed an agreement under which the Chinese automaker will acquire Daimler’s plant in Iracemapolis, Brazil. This transaction will transfer the ownership of the land, buildings, machinery and property (excluding personnel) of the Iracemapolis factory to Great Wall Motors by the end of 2022.

After the transaction is completed, Great Wall Motors stated that it will upgrade the factory, introduce advanced production, quality control, environmental protection and information management concepts that meet global manufacturing standards, and build the factory into a smart factory. The production base caters to the local and other South American markets.

The company stated that the facility is located in the São Paulo metropolitan area and is expected to create nearly 2,000 jobs and promote the development of local supporting industries. The plant itself is relatively new-Daimler opened the plant in 2016 and first began to assemble C-segments there, and increased GLA production later that year. At that time, the plant had an annual production capacity of 20,000 units and 600 employees.

The Chinese automaker added that the new assembly plant will provide it with the means to strengthen its presence in the South American market. It said that Brazil was chosen because of the country’s economic strength, land area and population, which gave it huge potential for automobile consumption.

The Iracemapolis plant will become Great Wall Motor’s latest global “smart factory” and will follow Opened a factory in Thailand in JuneThe Rayong factory was previously owned by General Motors Withdraw from the ASEAN region and sell the factory to Great Wall Motors, Spent 22 million baht (2.9 million ringgit) to make it in line with its “global layout” direction.

Manufacturing plants in Brazil and Thailand, Russia and Russia India (The latter was also purchased from General Motors) To support its domestic base, the automaker is seeking to significantly expand its global influence. It has set an ambitious goal of selling 4 million vehicles worldwide by 2025. 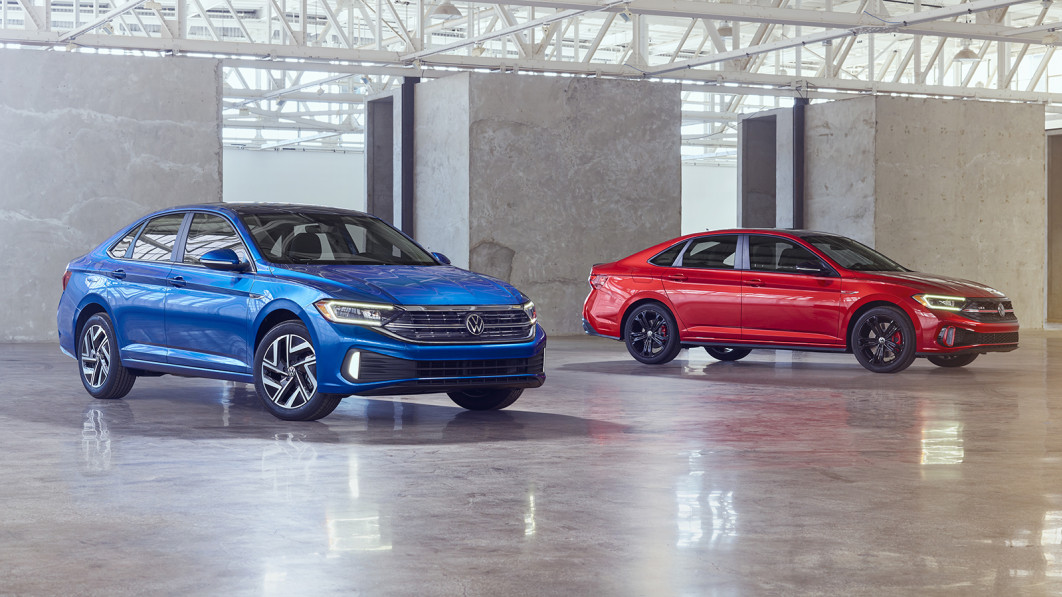 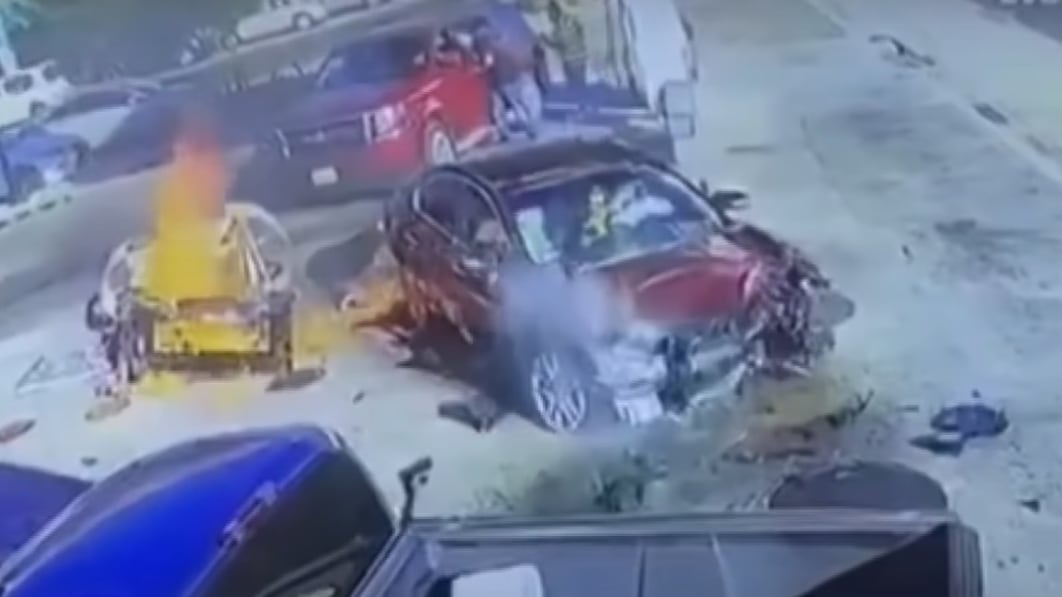