The Hong Kong democracy tabloid “Apple Daily” founded by media tycoon Li Zhiying will be closed on Saturday after its assets were frozen. Critics called this a heavy blow to Hong Kong’s press freedom.

The newspaper’s parent company Next Digital said final version It will be printed on Saturday, and its website will no longer be accessible from before midnight that night.

“Apple Daily” is known for daring to confront and criticize the government.

After the pro-democracy protests that swept Hong Kong in 2019, the Hong Kong authorities cracked down on civil and political life in Chinese territory. These included the implementation of a comprehensive national security law, which severely weakened the opposition.

On Wednesday, Apple Daily editorial writer Li Ping was arrested in accordance with the law.Li was detained by the authorities a few days later Raid the office of Apple Daily And arrested five executives, including its editor-in-chief Ryan Law. This is the first time that national security laws have been used against journalists.

Lai has been sentenced to imprisonment for individual crimes. 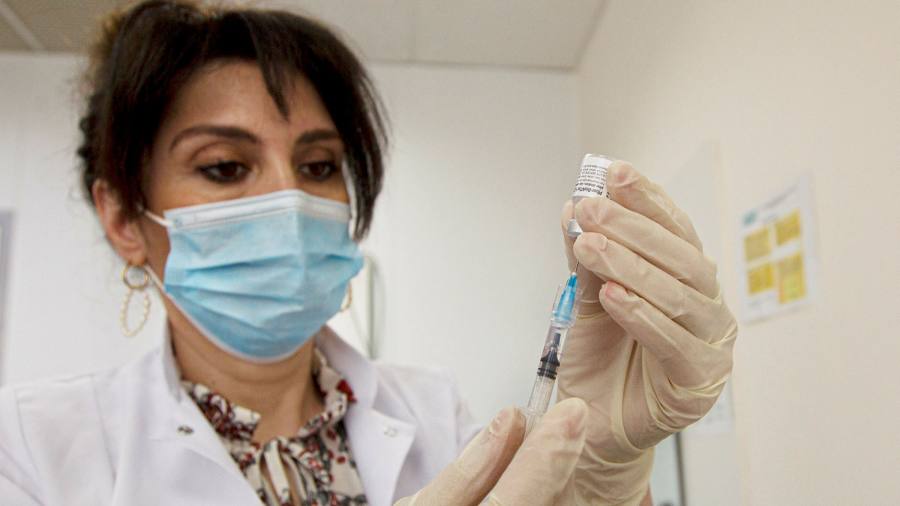 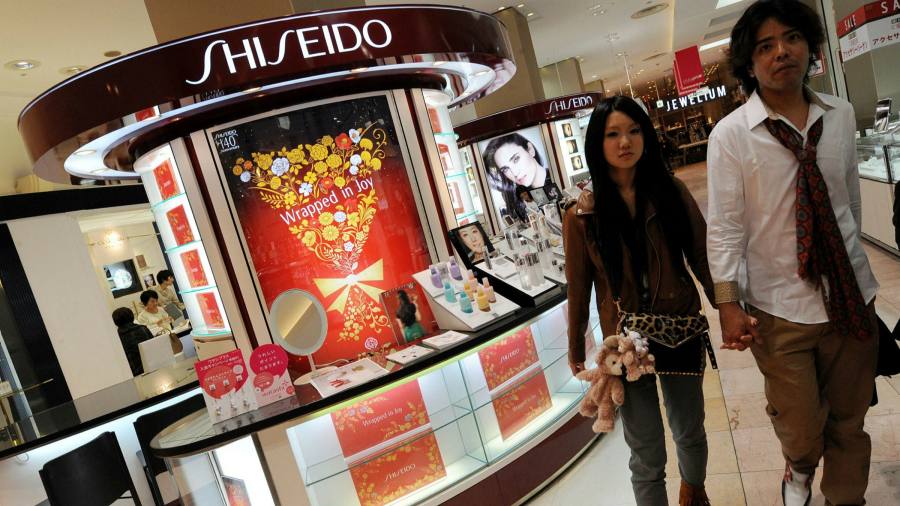 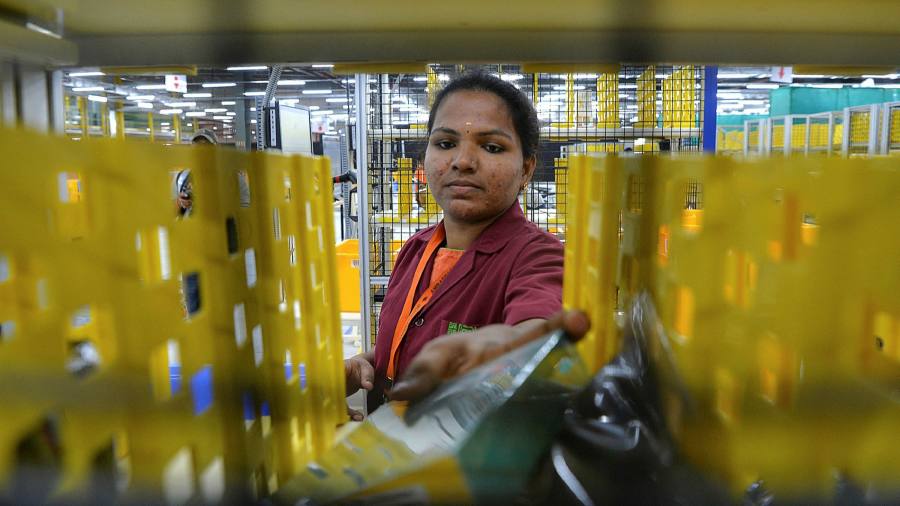