Henderson, Kentucky – A 2-year-old horse breathed a sigh of relief before racing on a Kentucky track. Before being arrested on Saturday, it ran onto the highway with the car.

The ponies named Bold and Bossy breathed a sigh of relief on their way to the departure gate of Ellis Park. Jockey Miguel Mena was thrown off.

Then she ran off the track, crossed a large embankment, and headed to U.S. Route 41. Bold and Bossy briefly ran on Interstate 69 With Veterans Memorial Park Avenue, a group of trainers chased her in their cars. The police and sheriff departments also appeared.

“Thank God and everyone who jumped in to find her because she left town,” her owner and coach Michael Ann Ewing said in Lexington.

Right here: Ellis Park officials told eyewitness news that before the first race this afternoon, a racehorse knocked down the rider and fled the track. It drove along US-41 before the owner managed to rescue it at the Evansville Water Authority. pic.twitter.com/YWbaklhDaO

Ewing said that Bold and Bossy lost two pairs of shoes during the escape, and a rear hoof knocked off some of the meat on the front heel, but she was not seriously injured. The horse trainer said that when she was finally trapped by a man and his wife, the pony convulsed due to dehydration.

When she was galloping on a highway close to other lanes of traffic, Bold and Bossy wore a saddle and blindfold to restrict her vision. Jack Hancock, the coach who chased her, said the blindfold might make it harder for her to stop.

“She can’t see anything next to her, so trying to catch her becomes harder,” he said. “I have been here all my life. I have never seen a person running like this, not that far, and not that long highway.”

Horses that are slack on the racetrack usually run back to their familiar barn environment, but Bold and Bossy are the first to be transported from Lexington to the race.

“She doesn’t know where to go home,” Hancock said. 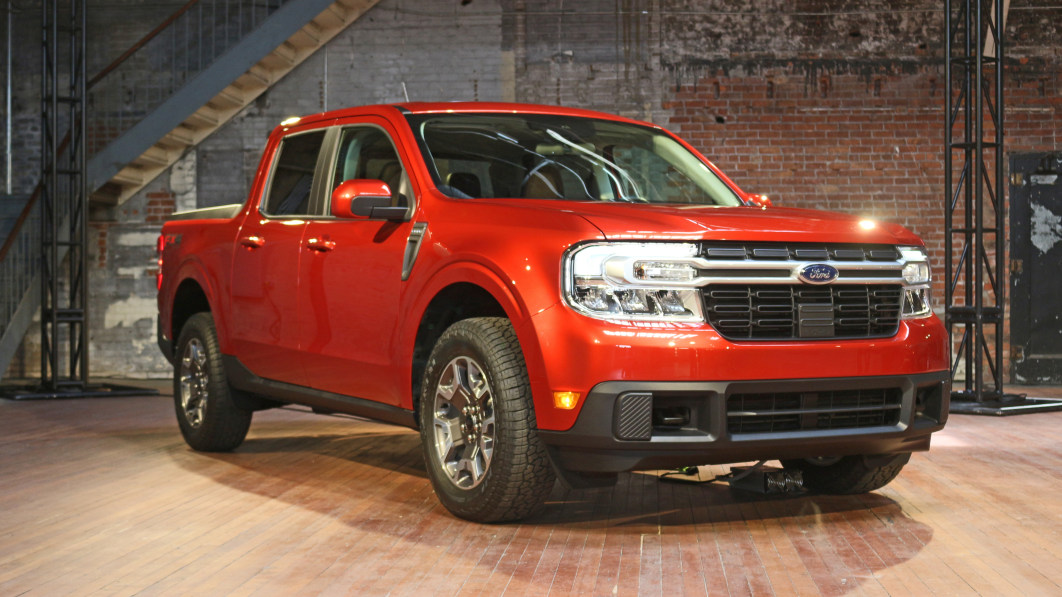 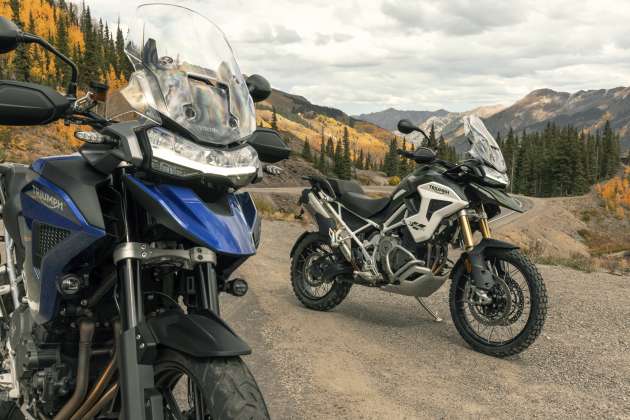 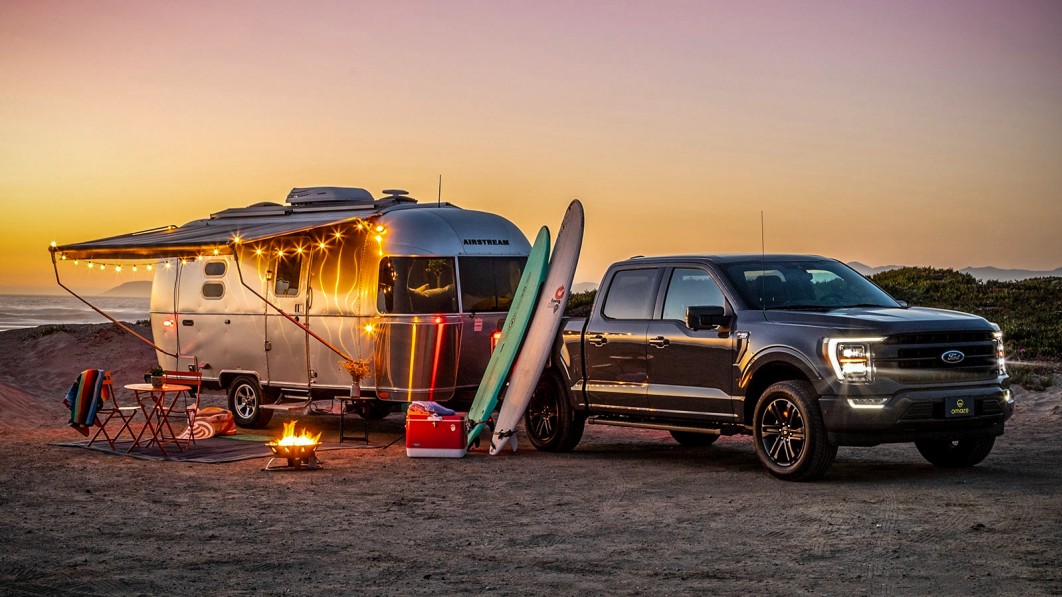