WASHINGTON — A U.S. House subcommittee held a hearing on Wednesday on soaring traffic fatalities in the United States and efforts to build safer roads, calling it an urgent crisis.

Congress approved $5 billion for local governments to improve road safety as part of the $1 trillion infrastructure bill for 2021.

Peter DeFazio, chairman of the House Transportation and Infrastructure Committee, has said for years that “all we’re emphasizing is the rapid throughput of cars and trucks.”

DeFazio called the U.S. rankings for traffic fatalities per capita “a bit pathetic,” noting that they were much higher than Canada and many European countries.

Sean Wilson, president of the National Association of Highway and Transportation Officials, told the hearing that accident data showed “there is no easy answer or a single, one-size-fits-all solution to this problem. There has been an increase in fatalities on both rural and urban roads. , as well as in day and night collapses.”

“We need to be proactive and we need to have redundant security policies,” Wilson said.

In January, the Department of Transportation released a strategy aimed at reducing traffic fatalities. “Our roads are in crisis,” Transportation Secretary Pete Buttigieg said.

On Wednesday, 14 U.S. senators, led by Senator Ed Markey, asked Buttigieg to detail progress on the strategy and efforts to ensure the target completion date was met. 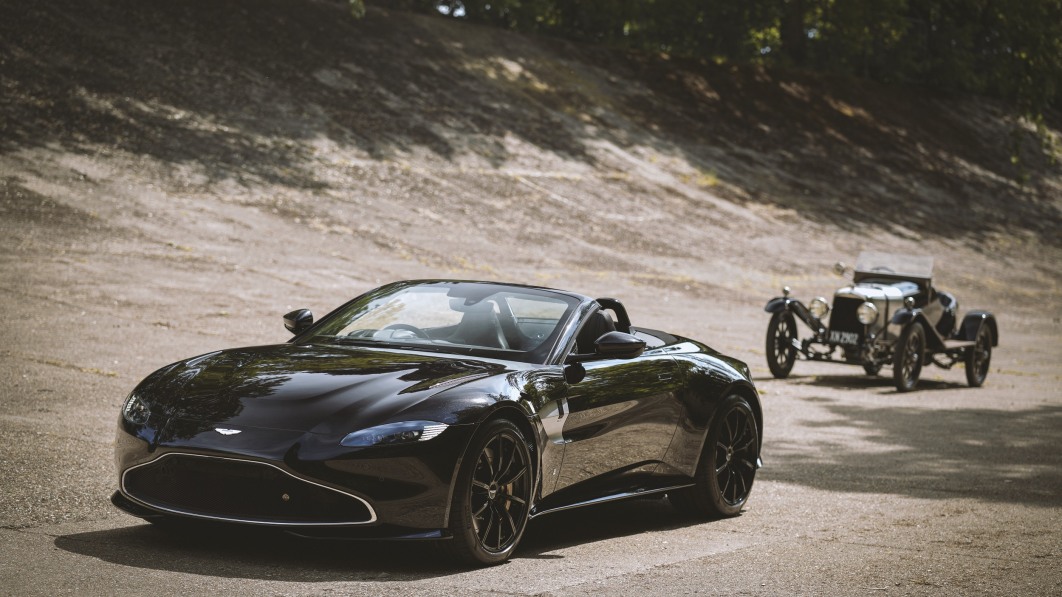 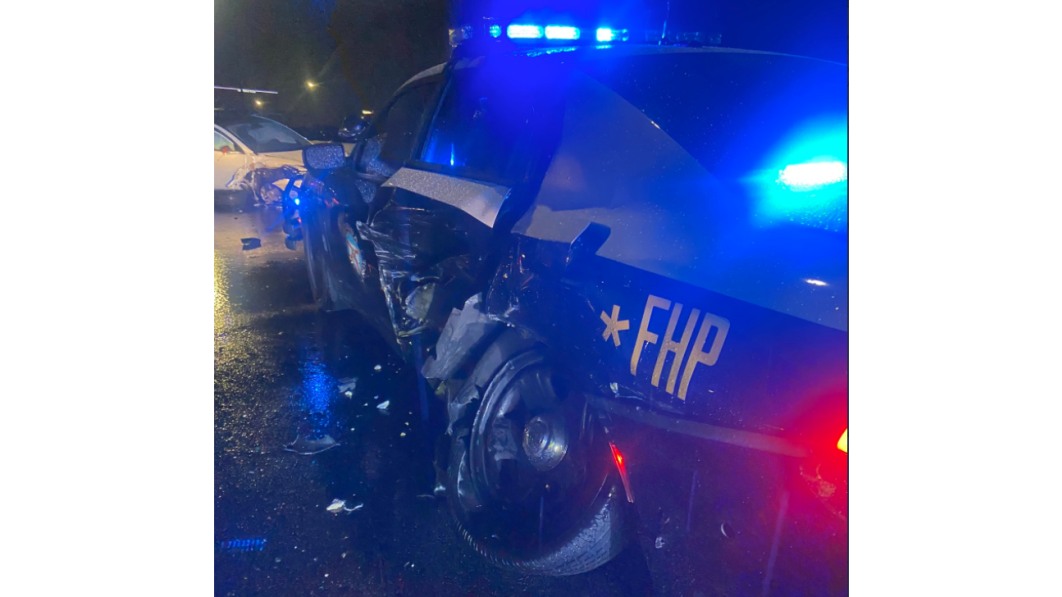