In October 2021, I have the privilege of attending the United Nations Climate Change Conference (also known as COP26) in Glasgow with world leaders, activists and other NGO representatives. The central message of the conference was clear: the effects of climate change are all around us. It is no longer a question of whether climate change will happen, but to what extent and how we will respond. Now, as I prepare for our ocean conference in Palau — a small island nation that has been hit hard by rising seas — those thoughts still pop into my head.

As Director of the Ocean Conservancy’s Global Ghost Gear Initiative (GGGI), I am eager to do my part. You might be wondering what ghost gear has to do with climate change. In fact, tackling ghost gear (abandoned, lost or discarded gear) is closely linked to many of the UN’s 2030 Sustainable Development Goals (SDGs). These goals include eradicating hunger, ensuring sustainable consumption and production patterns, and conserving and sustainably using marine resources.

Climate change is putting pressure on the marine environment, threatening the wildlife that lives there and harming the communities that depend on these ecosystems. Ghost gear exacerbates these same problems. Research by the Ocean Conservancy has found that ghost gear is the most harmful form of marine debris. It is estimated that some fish populations have declined by 5-30% and caused considerable damage to marine habitats.

Conversely, climate change has also exacerbated the ghost gear problem. One of the effects of climate change is more frequent and severe weather events. Such events increase the occurrence of fishing gear losses, especially in small-scale fisheries on which coastal communities depend for subsistence and/or livelihoods.

In fact, our partners are already reporting on the impact of climate change on their fishing operations. At a workshop hosted by GGGI in the Caribbean, participants attributed the loss of gear mainly to bad weather and obstacles. They also expressed concern that the effects of climate change, particularly the increased frequency of hurricanes, could lead to more gear losses and that more work needs to be done to prevent, mitigate and remediate these losses.

GGGI assisted the UK Centre for Environment, Fisheries and Aquaculture Sciences (Cefas) and the World Bank to develop the Caribbean Marine and Aquaculture Sustainability Facility (COAST) inventory. COAST is a non-traditional insurance used to help developing economies in the Caribbean obtain the funds they need to recover quickly from severe weather events, such as those caused by climate change. The COAST Checklist contains elements of the GGGI Best Practice Framework to inform funding and guide government and industry practice, while incentivizing good fisheries management.

Another way that GGGI can help with gear loss is by employing better tracking mechanisms and experimenting with gear technology. Without proper identification, when equipment is lost at sea, it is difficult to return it to the original owner; without proper tracking, lost gear is difficult to retrieve quickly, or at all, costing fishermen time and money. Some lost gear can even become “ghost fish,” a phenomenon in which gear left at sea continues to catch, trap or entangle marine life and target species. Gear technology trials are critical to support gear retrieval and limit ghost fishing. GGGI has successfully piloted gear marking systems in Indonesia and the South Pacific, and two gear marking and recycling technologies are currently being successfully pilot tested in the spiny lobster fishery in Jamaica.

Coastal communities and fisheries preparing for climate change and addressing gear loss are taking action to create a more sustainable future. Preventing lost gear is just one of the many ways the Ocean Conservancy is fighting climate change by protecting our oceans and the many creatures that call them home. While we still have a lot of work to do, we take pride in building a healthy and resilient ocean every day in the face of climate change.

The post Addressing How Ghost Gear Can Help Mitigate the Impact of Climate Change appeared first on Marine Conservation Society. 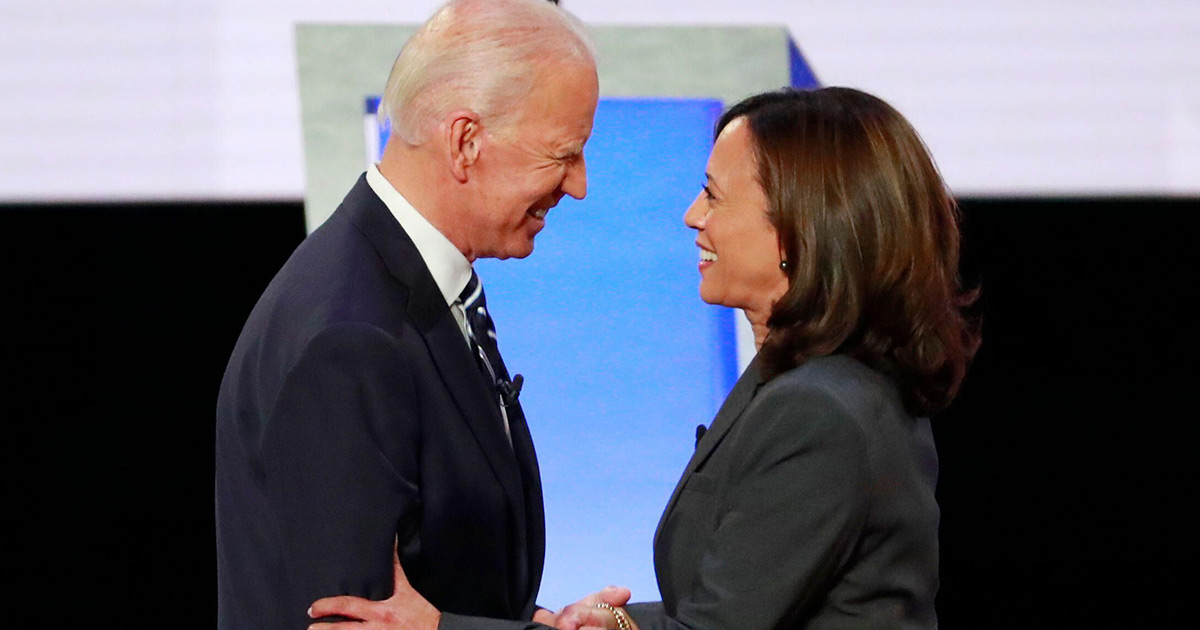 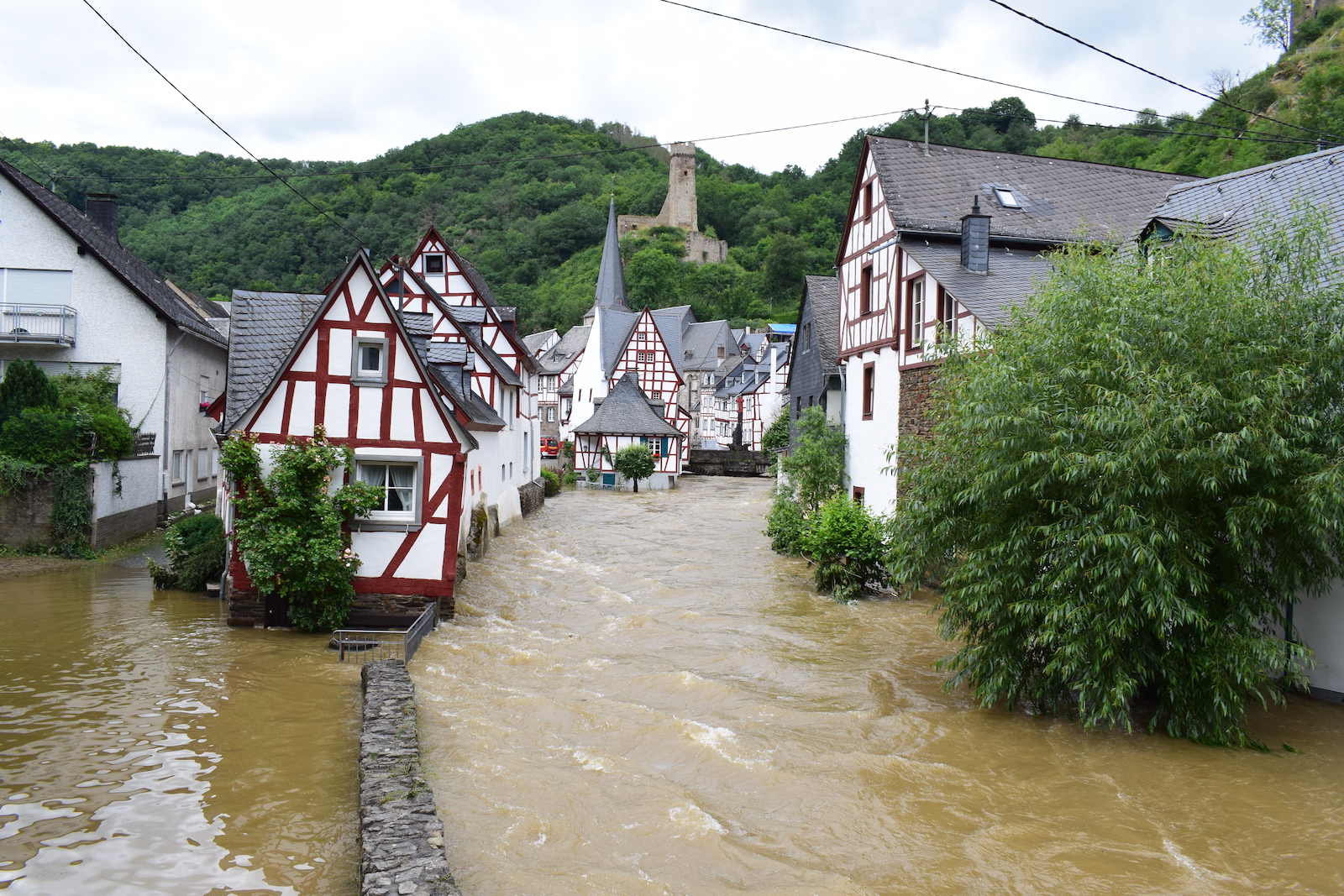