According to the latest news, the three-day India-Bangladesh Tourism Festival will start on April 17 in Tripura. This will be held at Agartala Ujjayanta Palace.

According to reports, the festival will boost tourism in Bangladesh and Tripura.

The festival will be organised by the Tripura Tourism Development Corporation (TTDC) and will be attended by hotel owners, tour operators and tourism officials, including officials from both countries.

All major tour operators and cultural organisations from West Bengal and other northeastern Indian states have been invited. A major cultural program will be held at the opening ceremony on April 17, attended by famous artists from both countries.

A traditional food event at the main entrance of the palace, where visitors can taste the delicious indigenous food of Tripura, will also be part of the above.

On April 19, hotel owners, tour operators and tourism officials will meet at the Gitanjali Tourist Residence Auditorium to jointly develop a roadmap for developing tourist routes.

Tripura Tourism Minister said that with the expansion of Tripura’s railway connectivity and shortened road connections to Bangladesh, the state has an exclusive opportunity to provide tourists with a unique and diverse experience. 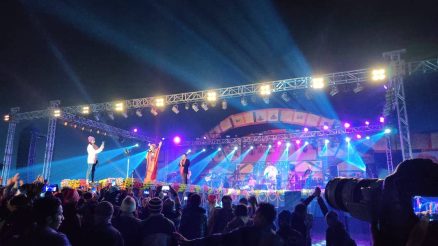 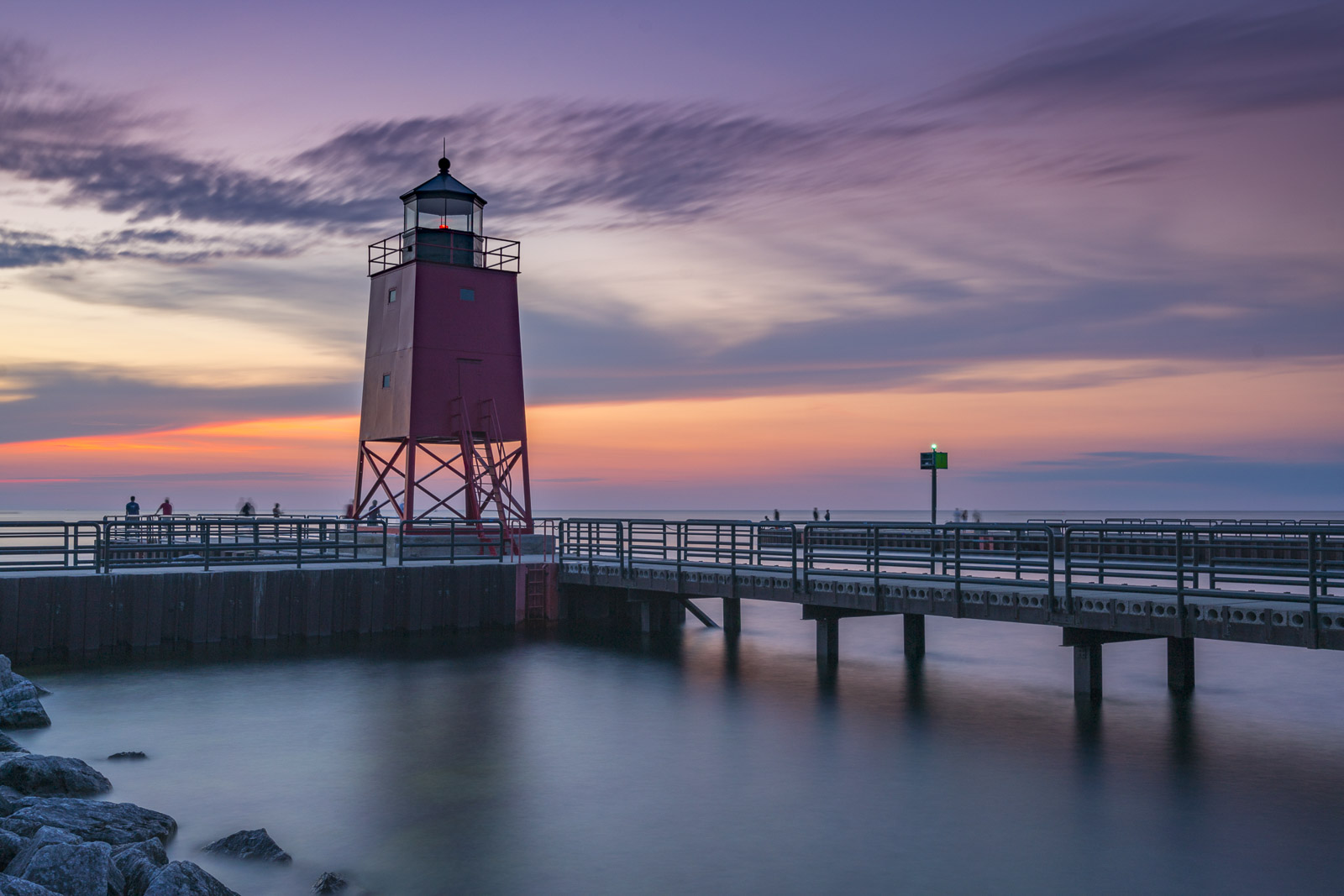