India has now excluded citizens of Hong Kong, mainland China, Macau and the United Kingdom from being able to travel to the country using an electronic visa tool as the country approaches reciprocity over the lack of mutual recognition of travel between these countries.

From November 15, India will allow entry of foreign tourists for tourism purposes, with those from the UK, Canada, Malaysia, Iran, Saudi Arabia and Indonesia reportedly being excluded due to a lack of reciprocity.

In this regard, officials mentioned that citizens of Vietnam, Taiwan, the United States, Singapore and 152 other countries will be able to use the e-visa facility to enter India.

Regular tourist visas and existing e-visas issued on or before October 6 will also be suspended, according to guidelines issued by the Ministry of Home Affairs (MHA). According to reports, the new single-entry visa, which is valid for 30 days, can be used within 120 days of issuance.

Before covid-19 stuck in India, the country had provided a record number of e-visa facilities to 171 countries, including the US, UK, Canada and China among others. However, China’s e-visa facilities have suffered due to escalating tensions along the border.

In addition, the impasse with the UK over the vaccine status and the mandatory quarantine of Indian travellers has led India to follow similar rules and regulations for UK travellers visiting India. Canada’s ban remains in effect as the Canadian government continues to restrict Indian tourists.

The e-visa facility for U.S. citizens remains in place as the U.S. reopens to tourism, including India, from November. The U.S. allows Indian travelers to enter without any quarantine, even recognizing WHO-approved vaccines, including Covishield and Covaxin. 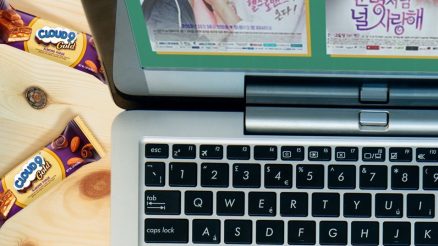 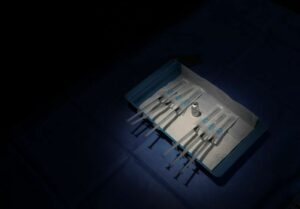