On Tuesday night, Jack Morris found himself at the center of the controversy.

In the sixth game of the Tigers vs. Angels matchup on Tuesday, the Tigers color analyst Morris released a racist, stereotyped accent, seeming to mock the English-speaking Asians because Masahira Otani was on the court: “Yes. Be very, very careful,” Morris said in an accent Otani.

Later in the game, on the next Otani hit, Morris apologized for the line.

“Well, guys, Shohei Ohtani is on the plate, and I noticed that if I offend anyone, especially anyone in the Asian community, I sincerely apologize because of what I said about pitching and being careful with Shohei Ohtani. I I did not intend to do anything offensive. If I did, I apologize. Of course I respect and respect this person very much. I will not blame the pitcher for taking him away.”

According to the Detroit Free Press, Bally Sports declined to comment. The Tigers have not yet commented.

Since 2015, Morris has been an analyst for Tigers Broadcasting. 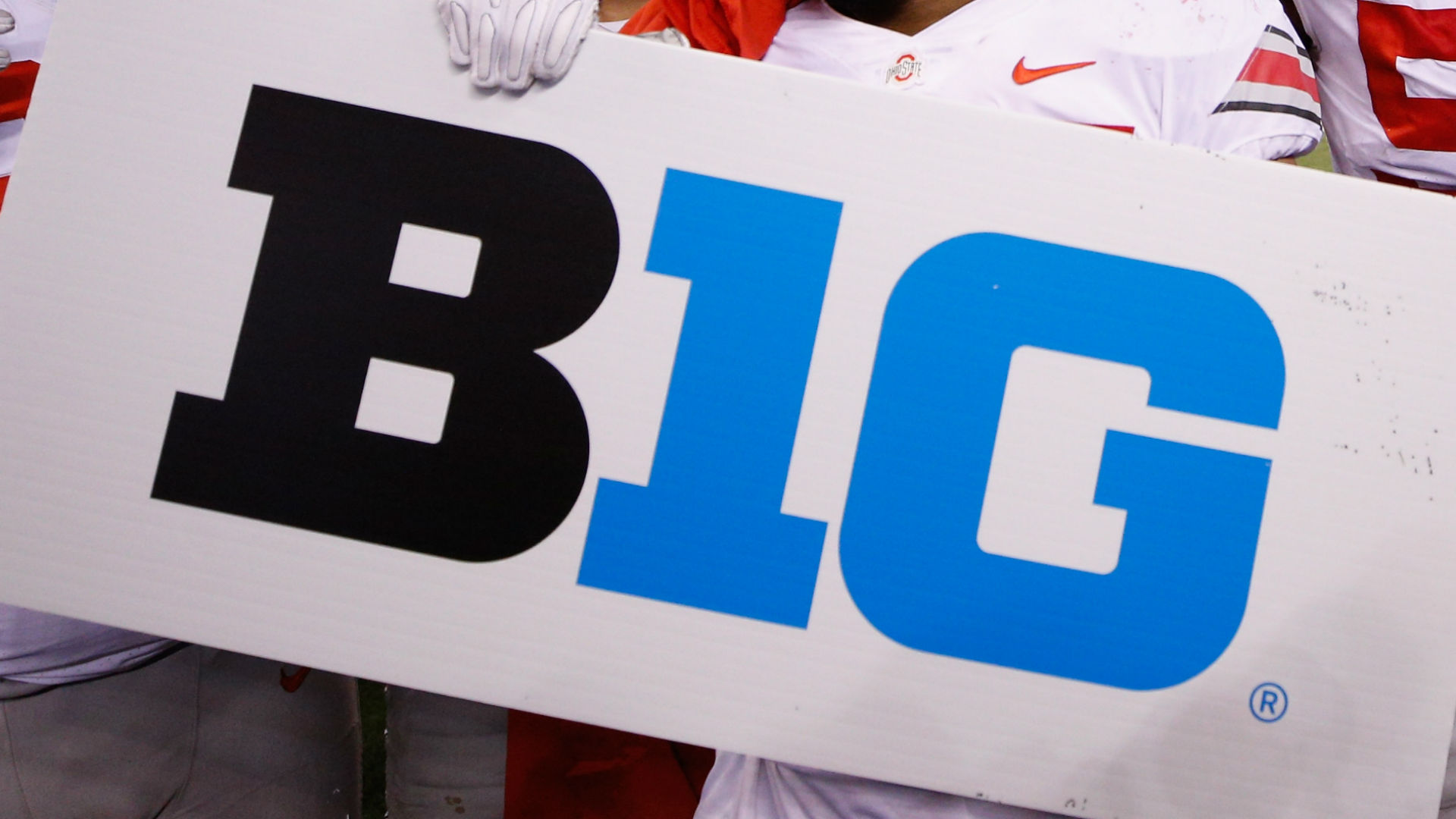