Leicester City coach Brendan Rogers believes that retaining his star players this summer shows that they share the same ambitions with the club.

In recent years, the Foxes have been selling players to “bigger” clubs. N’Golo Kanter, Danny Delinkwater and Ben Chilwell have all joined Chelsea, Riad Mahrez. Moved to Manchester City, and Harry Maguire was signed by Manchester United.

Before the Gunners signed Martin Odegard, a similar move by James Maddison to Arsenal caused speculation, and Harvey Barnes signed a new four-year contract this week. His future is dedicated to the club.

Rogers also hopes that Youri Tielemans will win the FA Cup in May for the first time in Leicester City’s history. Preparing for the Premier League game.

Rogers said: “The players feel the need to move on and further develop their careers. This is good. This is the essence of the game.” “This will always happen. Some of the biggest clubs in the world will lose their players.

“You always have to prepare for these future players, so if you really lose them, you will get the next one to join. As a club, this is something we know very well.

“I just think that this summer the players can reflect on where we are as a team and a club and feel that they want to be a part of it. This is good news.

“Some things happened around James (Madison) this year, but the reality is that all of this is on paper, gossip, because there is never inquiries, never bids. There is no drama there.” 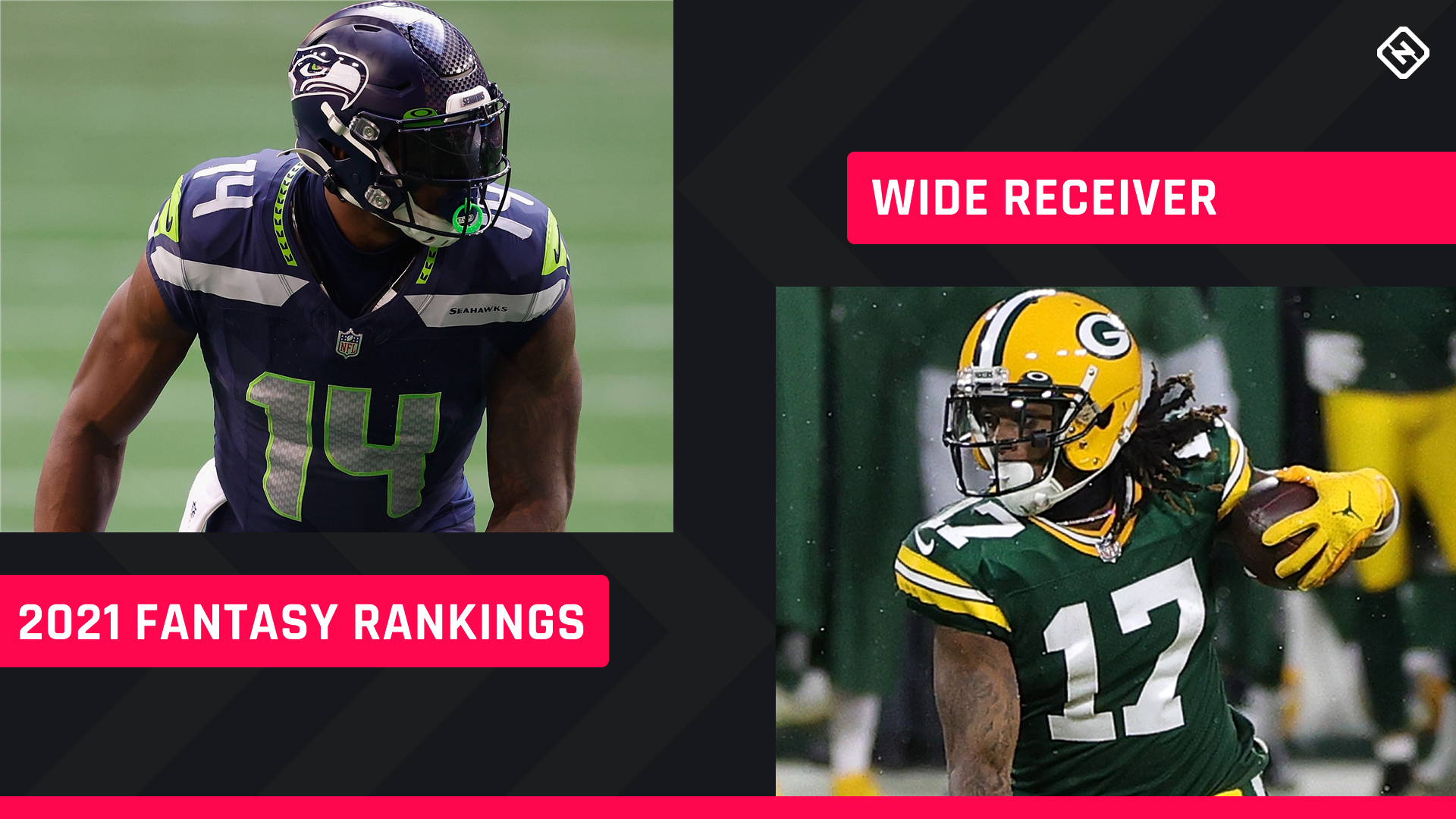