About a year and a half ago, we reported that one of the biggest names in the local beer scene had completed the first phase of the opening of its new waterfront location. Now the next phase of opening is here.

According to the company’s Facebook post, Lord Hobo opened the brewery and restaurant yesterday, while also saying that from April, its patio will extend along the building, with a capacity of 380 people. In September 2020, the facility’s patio opened with a reduced capacity of less than 250 people, while also offering to-go beer and dining options on the food truck.

The Lord Hobo Brewing Company also has a brewery and pub in Woburn, and the original Lord Hobo Brewery is located on Hampshire Street between Kendall Square and Inman Square in Cambridge. 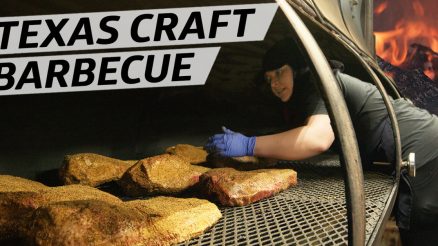