The sharp drop in US government bond yields last week is good news for stock investors, or you would think so based on recent experience.

But the feeling in the market on Thursday was not the case. There was a widespread sell-off in the stock market, which led more people to ask a key question whether we would have too many good things—that is, interest rates were artificially low for too long. As investors prepare to digest news about inflation and Fed policy this week, this issue becomes even more important.

The 10-year U.S. Treasury bond yield plummeted from approximately 1.70% at the end of the first quarter to 1.25% during Thursday’s trading session, and then rebounded on Friday. Given the results of higher growth and inflation, three main explanations for this counterintuitive move have been proposed.

The most worrying thing is that due to not so strong data from China and the United States, and concerns about the spread of Covid Delta variants in Europe and most developing countries, the market has priced a significant deterioration in growth prospects. However, it is difficult to say that these unfavorable factors of the global recovery have caused yields to fall, let alone the extremely low levels of nominal and real interest rates.

The second is policy-related, with the European Central Bank’s signal A more moderate policy stance. Again, it is difficult to align with the extent of this move.In addition, the ECB’s announcement coincided with freed The minutes of the Fed meeting confirmed that the dovish tendencies there have weakened slightly.

The third technology-based explanation for the decline in yields seems more convincing. The more yields fall in this counterintuitive way, the greater the pressure on the brave who are still betting that bond prices will fall or underestimate the benchmark index. The purchase of pension funds may also be late, and these pension funds have given up waiting for a better entry point to purchase assets to match liabilities. In fact, the suddenness of the market movement last week is consistent with “surrender trading”-for example, “I don’t care about the level, just complete it.”

For some time, stock investors have accepted unusually low yields, which is the core of the central bank’s long-term reliance on unconventional policies. They alleviate the company’s debt burden, make debt refinancing very easy, and open up various possibilities for mergers and acquisitions and initial public offerings. They also promoted good old-fashioned financial engineering, changed the capital structure, and benefited shareholders relative to creditors.

So, what is after the sudden indigestion of the market? The most likely answer is a short-term rebound driven by three themes that deeply influence investor behavior: TINA, or there is no choice but to stocks with such low yields; BTD, as the liquidity wave continues, buy on dips In; and FOMO, worried about missing another rise in the stock market.

Although this is the most likely result in the short term, this should not rule out a forward-looking analysis of the two related risks. The first has to do with so-called “impairment”-that is, those who bet on improving the economy through “reinflation trading” while reducing risky positions. This will involve reducing the holdings of high-risk stocks and reducing exposure to risk-free government bonds, and the result will be an unfavorable contagion to a wider range of financial assets.

Another more worrying future may be the continuation of recent events, and that is that the economy and financial system may have gone through too many good things.

As the Fed has lagged behind inflation and the supply-side problems have proven to be more persistent, there is growing concern that the more the central bank waits to reduce its $120 billion monthly bond purchases, the more likely it will be forced at a certain point. At the same time, excessive speculation will intensify, more resources will be misallocated throughout the economy, and more unsustainable debt will be generated.

What is clear to me is that we are irresistibly approaching a key issue in the economy and the market, not just in the United States: is it still possible to exit the already very long period of super easing in an orderly manner? Monetary Policy? 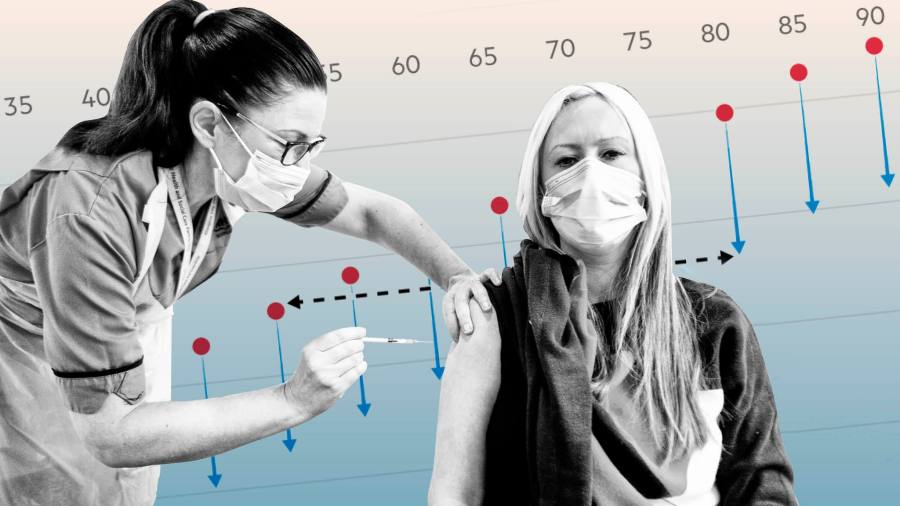