Bitcoin is considered by many investors as a hedge against inflation thanks to its performance in recent years. However, Mark Cuban does not share this belief.

American billionaire investor and owner of the Dallas Mavericks Mark Cuban recently stated that he does not think Bitcoin is a hedge against inflation. There is a long-standing debate in the crypto space and beyond about the actual use case for Bitcoin.

Some people believe that Bitcoin works like a currency and is best used as a payment option for goods and services. However, another group believes that Bitcoin is a store of value and a hedge against inflation.

Cuban doesn't believe in Bitcoin's role as a hedge against inflation. The billionaire investor gave his opinion during a recent verbal confrontation with prominent YouTube personality Preston Pysh on Twitter . He said:

"Now do a 1 year performance comparison. I said Doge was good to spend and better than a lottery ticket. Do you still think btc is an inflation hedge? It isn't and never will be. Doge/btc is stable in the last 30 days."

Cuban was not always a fan of Bitcoin. At one point, he stated that he believes it is easier to trade bananas instead of Bitcoin. However, he later admitted that Bitcoin is a financial religion and is better than gold.

The Dallas Mavericks owner is a huge fan of Dogecoin and went on to discuss his preference for the meme's main currency. He said that Dogecoin is a better option to pay for goods and services before Bitcoin. Cuban added that;

"We sell thousands and thousands of dollars a month during the off-season and once the season starts I expect that to happen every week on Dogecoin – and that's really because it's easy to spend, it doesn't appreciate it so much that people want to hold on to it. it forever."

The cryptocurrency market has been in a downtrend since the beginning of the year, with Bitcoin currently trading in the $41K region for the past two days. 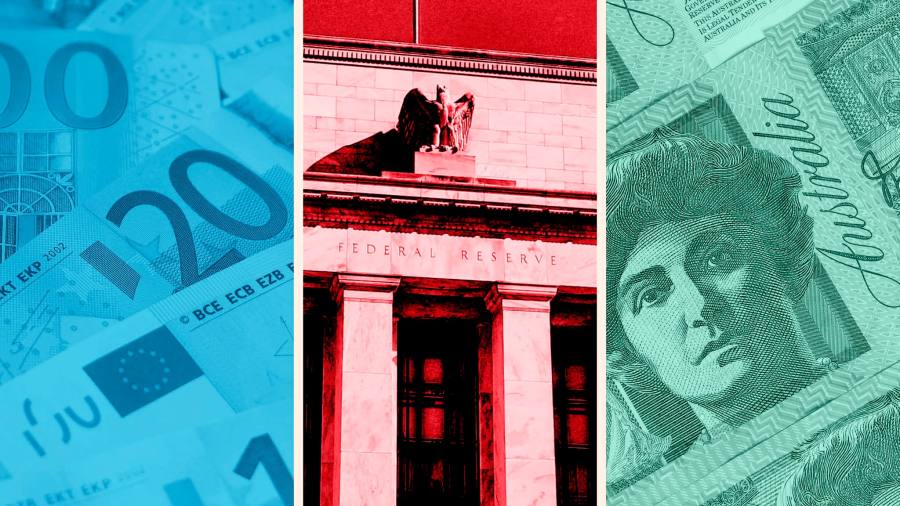 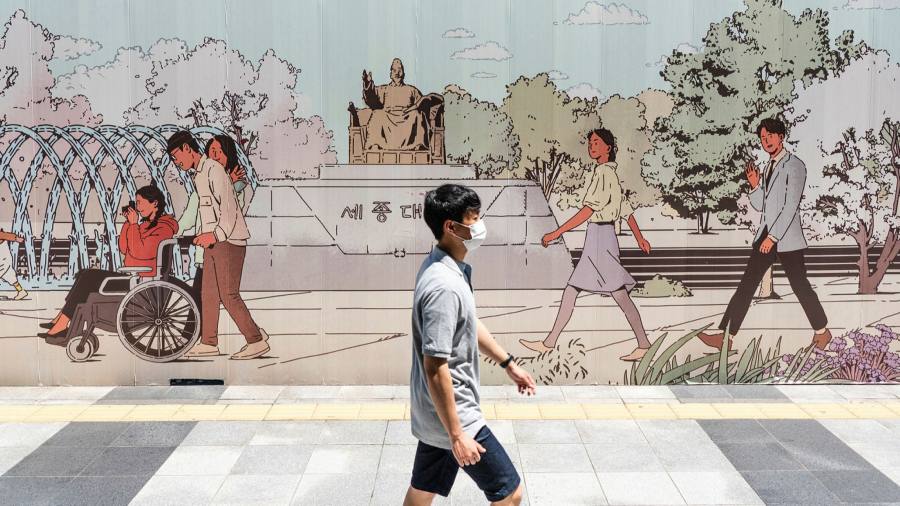 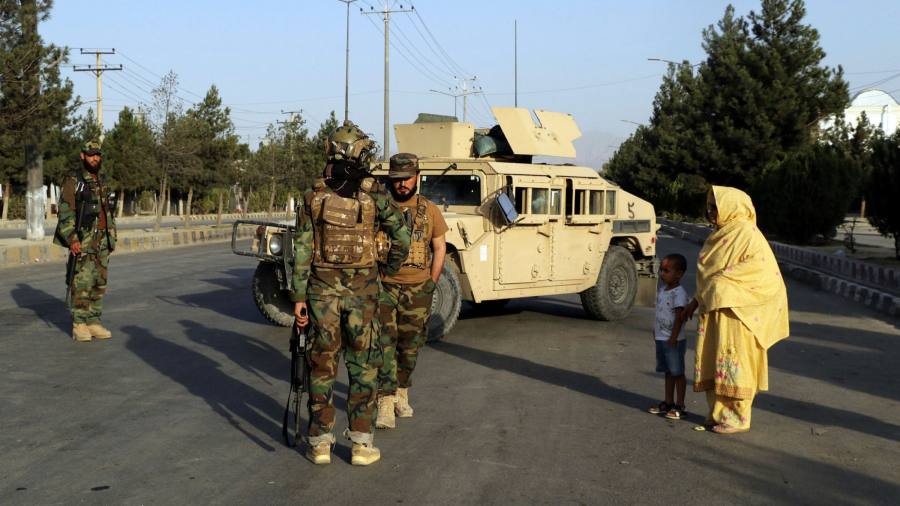