Mercedes-Benz is now asking owners of nearly 1 million vehicles worldwide to park their SUVs and minivans because corrosion of brake booster components can cause brakes to fail. Mercedes-Benz and NHTSA have issued “Do Not Drive” notices for these models, instructing owners to park them until the issue is resolved.

The manufacturer announced last month that the campaign covered nearly 300,000 of the popular 2006-2012 ML-Class and GL-Class SUVs, as well as the now-discontinued R-Class minivan. Globally, the recall includes 993,407 vehicles built for the 2004-2015 model year, guardian Report.

According to Mercedes, these models are equipped with brake boosters, which can corrode from prolonged exposure to moisture.Corrosion can cause brake booster internal components to degrade, creating cracks that allow air to enter the bake out system and reduce braking efficiency. If enough physical stress is applied to the booster hardware, catastrophic failure can occur, resulting in a complete loss of braking power.

Mercedes says early signs of failure include slack brake pedals or audible signs of air in the brake system (sucking, hissing or wheezing from the pedal is a potential indicator of brake fluid contamination). Mercedes said drivers should park the vehicles until they can be inspected by an authorized dealer. Beginning on May 12, notifications have been sent to owners. 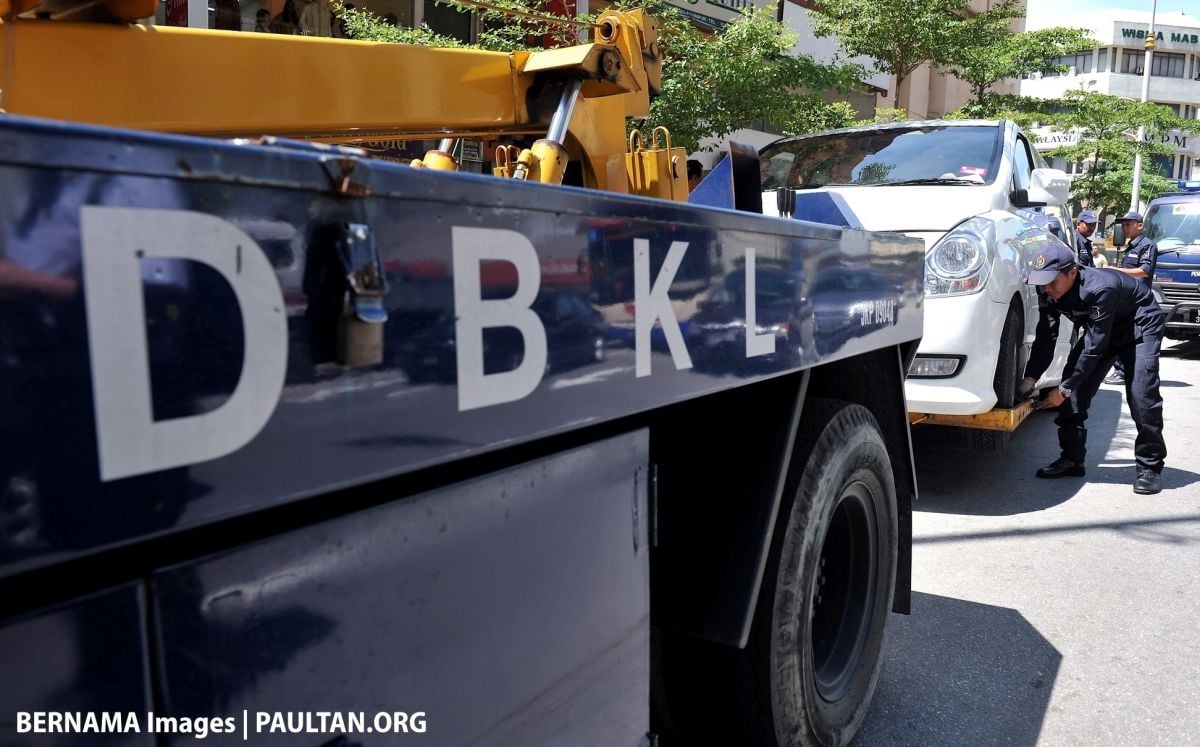 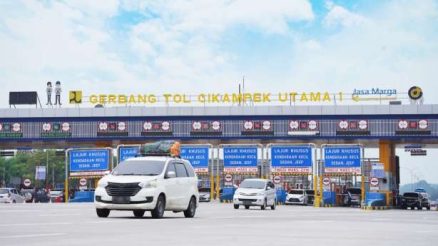 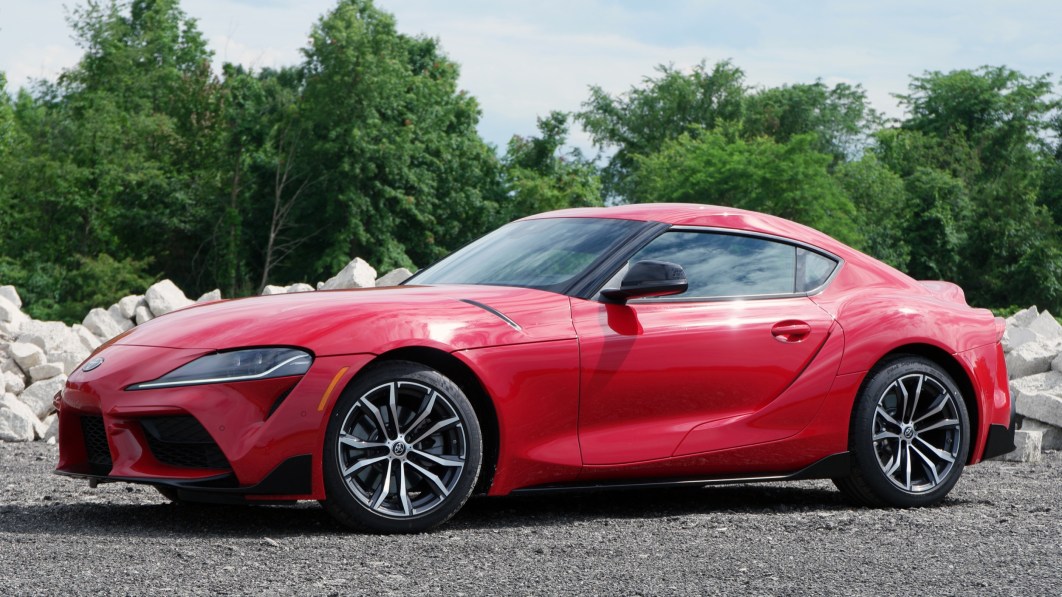