Most Wanted Lashes is the first Milani mascara I’ve tried, and on paper it sounds perfect for my needs as it has bold claims like “100% see instant curl” and “97% Seeing an instant lift”, all this sounds funny to someone like me who has a problem with curling lashes, and even though I’ve tried a lot of regular formulas, I just know when a company is really exaggerating and holding on to it Reserve your attitude. As good as this mascara is, it proves once again that regular formulas can’t do as waterproof. 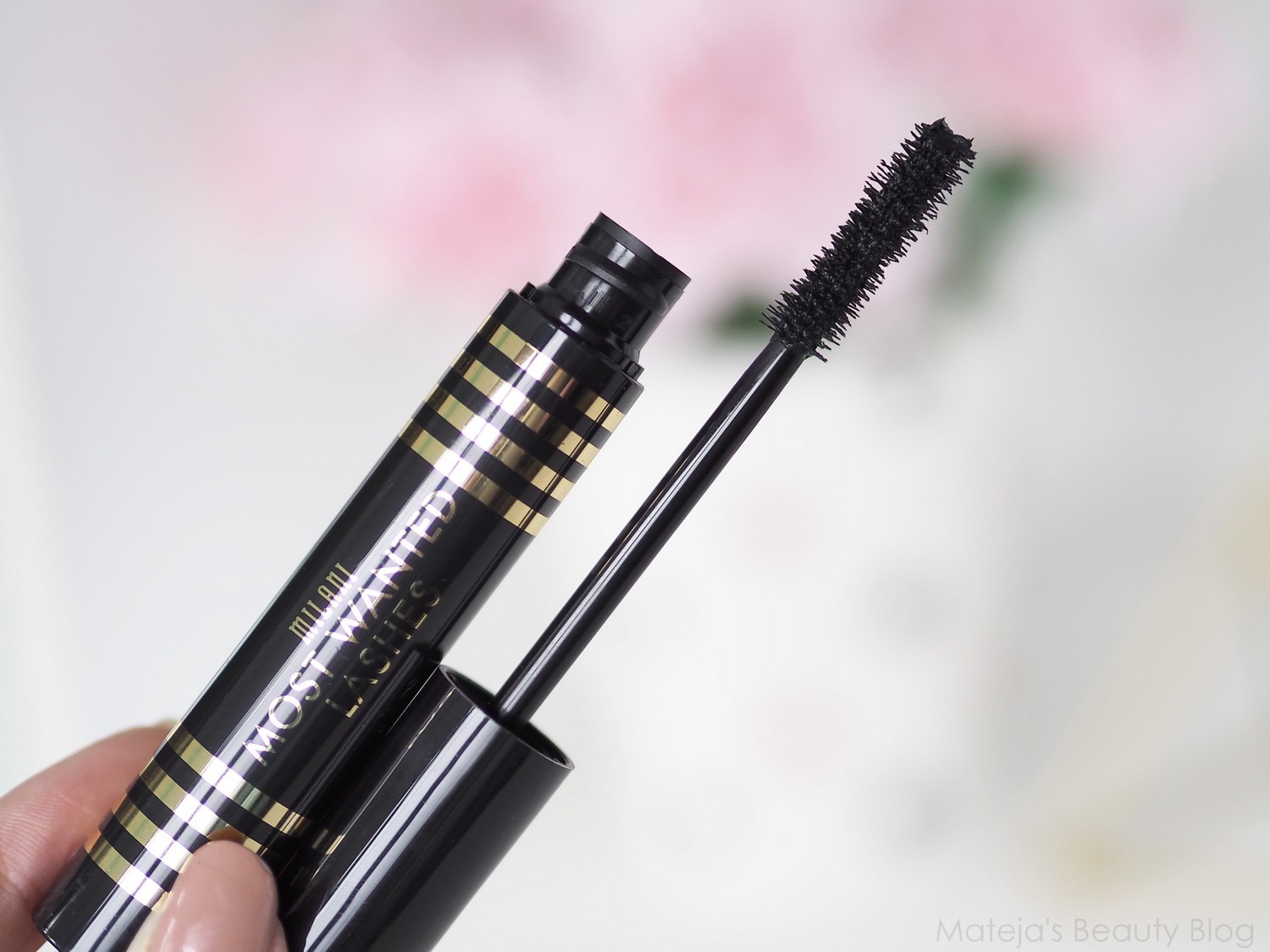 Like I said, this doesn’t lift or hold my lashes very well, but it’s not the worst as the formula is light and dry, so there isn’t much product on the brush. That means it’s not a formula you’ll use to quickly produce a ton of effects, but it’s a formula that gives you more control. It’s one of the best mascaras I’ve tried in terms of effects because it’s very defining, it multiplies nicely, and doesn’t leave my lashes looking unkempt like a lot of formulas. It reminds me of Max Factor 2000 Calories, one of the rare regular formulas I love. A dry formula may mean curl and lift for less stubborn lashes. 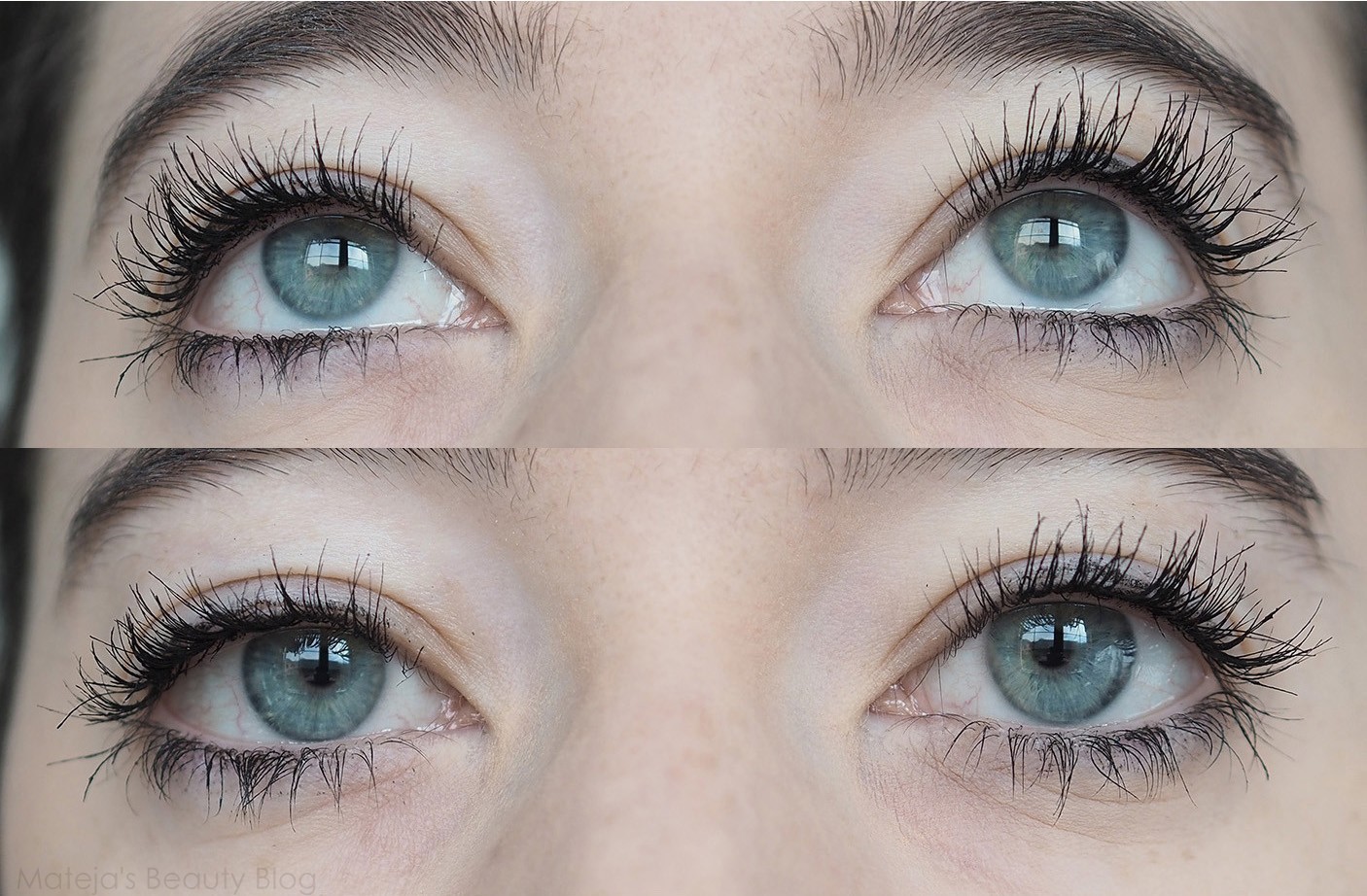 The formula lasts well on my lashes without chipping or smudging, but the area around my eyes is dry and I don’t have oily lids. 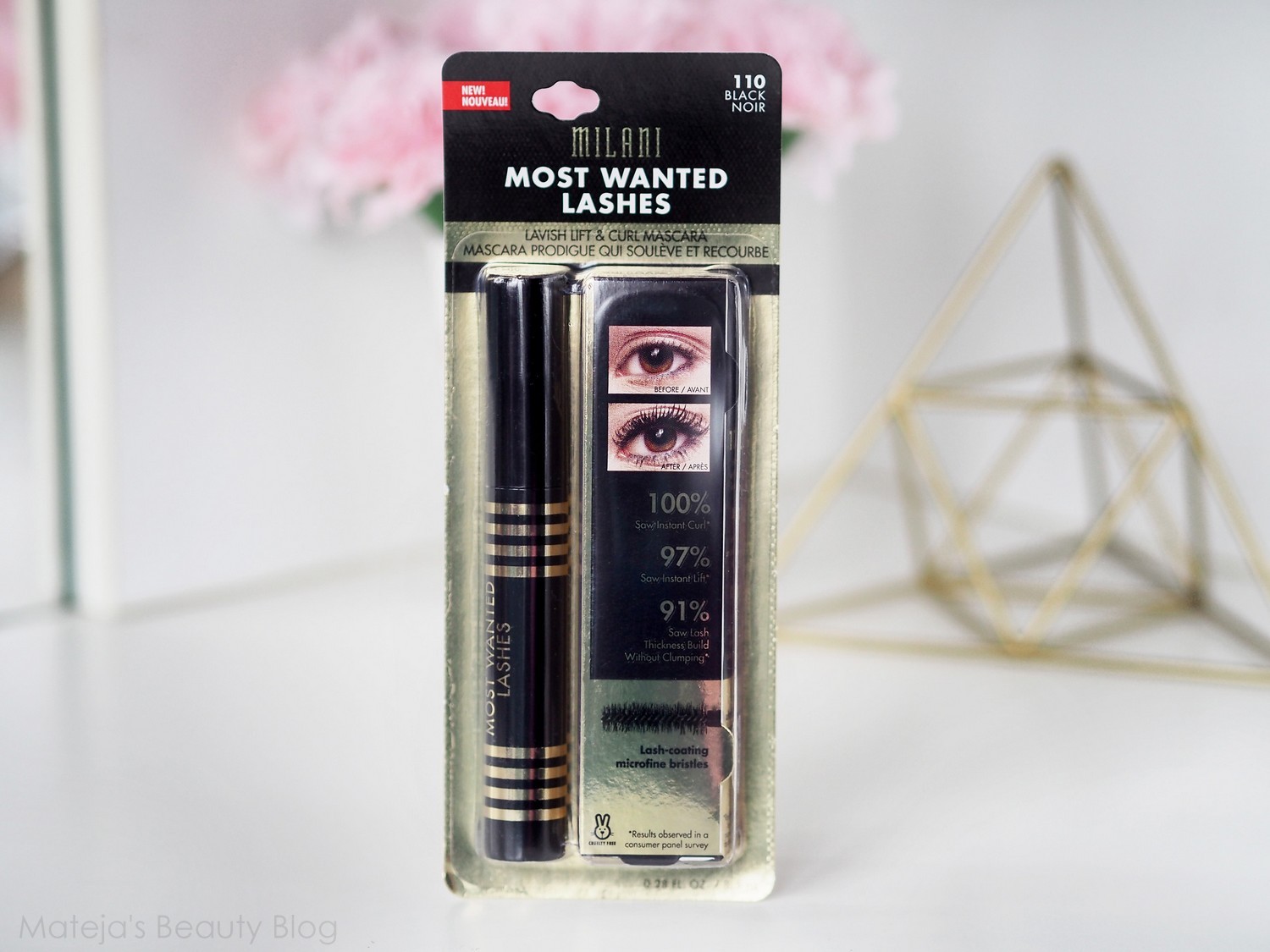 Milani is sold here as DM, this mascara costs 12,99 euros

While its bold claims about curling and lifting aren’t true for my lashes, I love the effect it creates. It’s not a thick, messy formula, which is the type of mascara I like because I can apply it slowly, making sure the lashes are well defined and fanned out, but for those of you who like a mascara that produces big lashes quickly , it might be impressive. It does thicken in time and starts to create more volume, but it still needs to build.

Have a nice day! 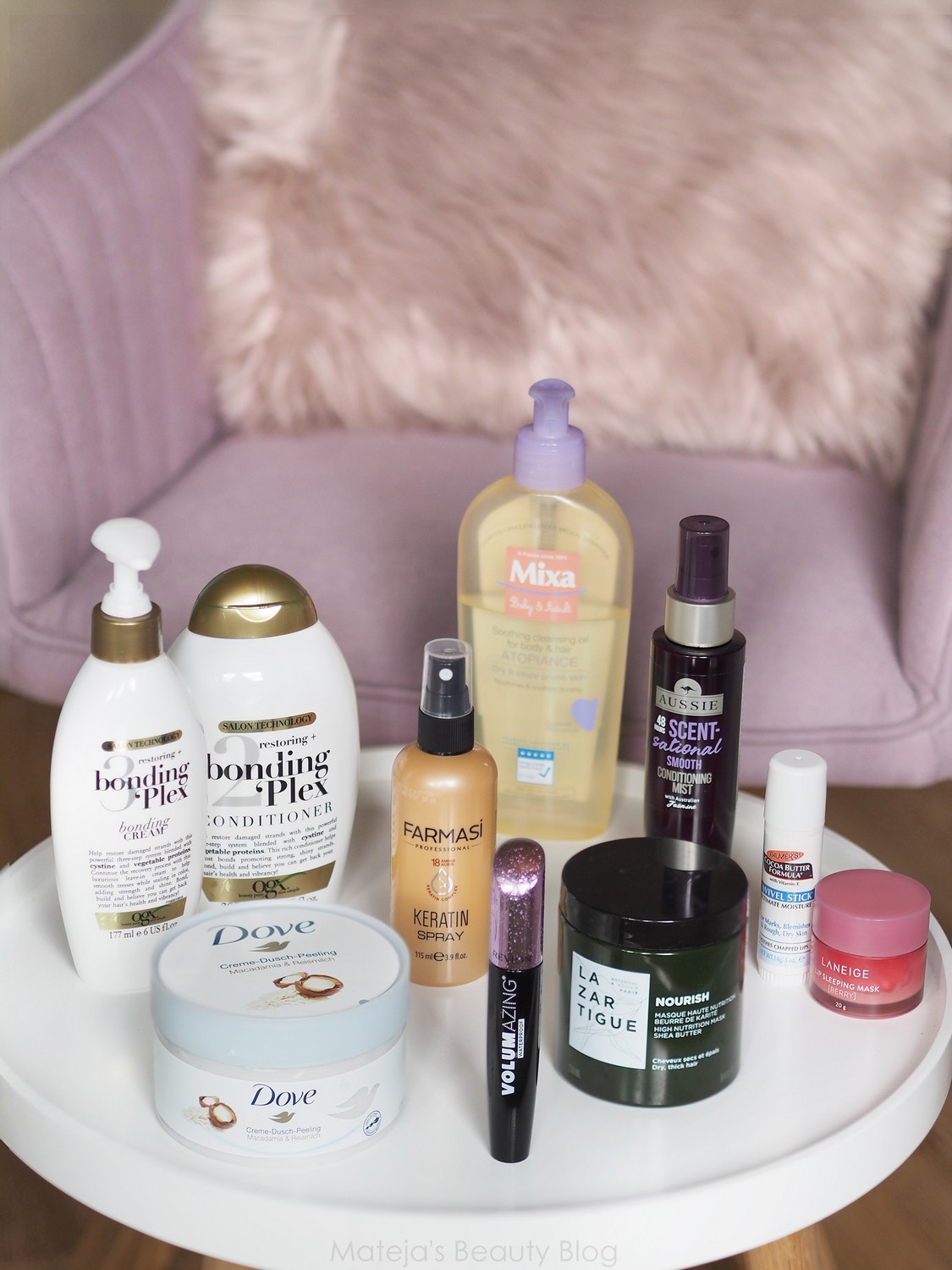