American atheists, the Mississippi Humanitarian Association and three non-religious individuals filed a lawsuit against the state on Tuesday over the state’s “In God We Trust” license plate. The complaint alleges that the Commissioner of the Mississippi State Department of Revenue forces them to display religious information on private vehicles, thereby violating people’s freedom of speech and religion.

The slogan is on the national seal, which was added to the license plate in 2019. The lawsuit alleges that car owners are forced to promote religious statements or pay extra for special license plates that do not have them.

“Every minute they spend on the streets of Mississippi, atheists are forced to act as a billboard for religious information in the state,” said Jeffrey T. Blackwell, an American atheist litigation attorney. “Some people can avoid becoming the government’s mouthpiece by paying fines.”

The lawsuit also claims that there is no substitute for the trailer’s license plate. motorcycle, Recreational vehicles, disabled drivers and customized license plates.

“For many years, I have a personalized license plate information on the old blues guitar design,” said Sara Warrell, Assistant State Director of Gulfport, Mississippi, of the American Atheist. “In 2019, when’In God We Trust’ became the new signage, I was forced to either give up the information I chose or display it along with the Mississippi State government’s religious statement. I shouldn’t make this choice. The government I should not be ordered to display messages that violate my beliefs.”

Governor Tate Reeves issued a statement on Twitter saying that he plans to defend the motto of license plate numbers.

“I know the values ​​of Mississippi are our strength… When I say that as governor I will defend our values ​​every day, I am serious! I will defend on our label, our flag, and our national seal” We believe in God “…every one. Single. Heaven,” he wrote.

“No matter how much Governor Reeves or other politicians want to pretend that Mississippi is some kind of Christian-only club, this is not true,” said Nick Fish, president of the American Atheist Association. “Forcing atheists to support religious messages they reject is contrary to our values ​​as Americans, and is unconstitutional and simple.” 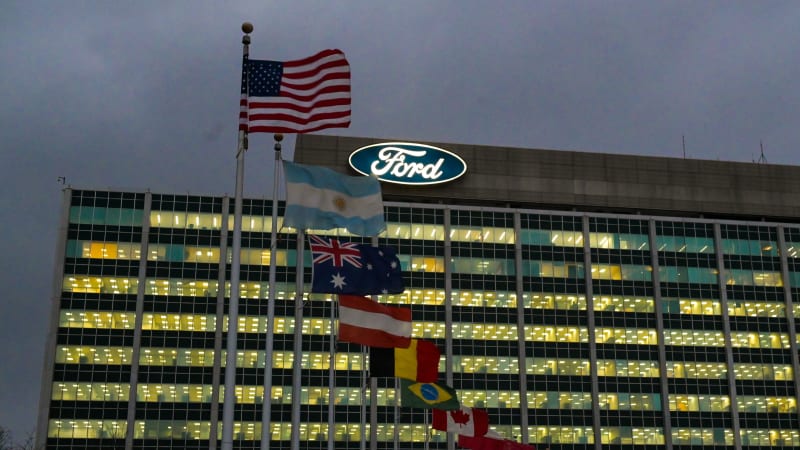