As The fall of Kabul On Sunday, 20 young Afghan science and technology workers tracked the progress of the Taliban and broadcast reports of gunfire, explosions and traffic jams across the city in real time through a new app.

Is called this is correct, The application relies on the grassroots reports provided by the vetted user team to the private WhatsApp group.

These reports are then verified by the app’s fact checkers and range from security incidents (such as fires, shootings, and explosions) to road closures and traffic problems to power outages. Sara Wahedi, the 26-year-old founder of the app, said that the team tried to confirm these reports with the Ministry of the Interior “when it existed.”

On Sunday morning, Wahedi and her team were supposed to upload a new version of their iOS app, but found themselves dealing with more and more reports.

She said that as the Taliban advance in Afghanistan, Ehtesab has established a reliable way to “get reports from many different security agencies,” including the police, government, and international organizations.

Soon, the team began to receive reports that the Taliban had occupied the Bagram prison, a former US military base in northern Kabul.

“At that time our reporting mechanism was still in place, so it was easy to talk to our security team and all our reporters. We were monitoring every minute, talking to different police districts, and by then tracking the Taliban kilometer by kilometer, “she says.

“But when they arrived in the city center, everything was closed, nothing was online, and they couldn’t talk to each other. People deleted their messages or turned off their phones. When the Taliban arrived at the president’s office, it was like,’Okay. , Now we must work alone’.”

Ehtesab means “accountability” in Pashto and Dari, and is jointly owned by the Afghan company Netlinks, which invested US$40,000, and Wahedi, which said it invested US$2,500.

“I don’t want to register as an NGO and be benchmarked or restricted by the United Nations or the United States. This is a 100% Afghan team led and funded by Afghans,” she said.

Users of the app can choose to receive phone alerts based on their location, warning them to avoid certain areas, buildings, or businesses. They can also report incidents themselves through the app, which turns on your camera and microphone so you can send video clips to Wahedi’s team. She said the goal is to provide local communities with real-time information that can be acted upon.

Ehtesab is still operating, and Wahedi said she hopes to continue operating for as long as possible, even though she is currently outside Afghanistan. She has successfully raised nearly $15,000 through a financing. GoFundMe event, Part of which she will send as emergency funds to her team in Kabul.

Her plan is to build a nationwide alert system, not only through apps, but also through text messages. Their office in downtown Kabul is still closed and employees work from home, but they plan to upload a new iOS version immediately before returning to their desks.

“We just want to alleviate some of the anxiety of Afghans during these uncertain and turbulent times,” she said. “We will find different ways to collect data about cities and safety… This is the beauty of technology, it knows no borders,” she said.

Wahdi founded the company in 2018. Prior to that, she worked in the office of President Ashraf Ghani for two years, responsible for Afghanistan’s social development policy, but insisted that she was not affiliated with any political group.

At the age of 6, she fled from Taliban rule in her hometown of Kabul and went to Canada as a refugee, and moved back to her hometown at the age of 21. Twenty years later, the Afghan entrepreneur found himself fleeing the Taliban again. This time, she didn’t know if she could come back. “It’s like Groundhog Day,” she said.

Today, she used the “privilege” of fleeing Kabul to try to get her friends and family to leave Afghanistan on a chartered flight.

“I am grateful to be with my mother, but when I think about my home, when I think about the fact that I will never be able to return to Kabul, which I have known for so long, the guilt is serious,” she said. “I don’t think any of us will be the same again.” 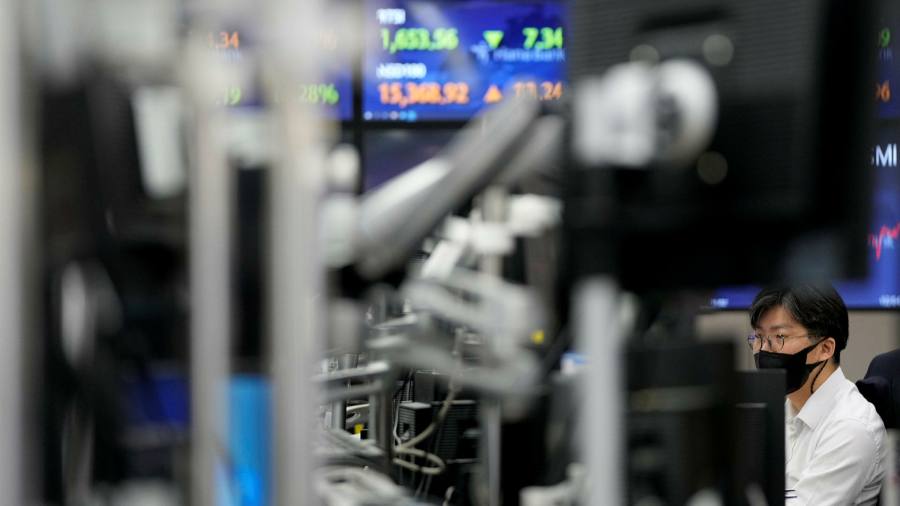 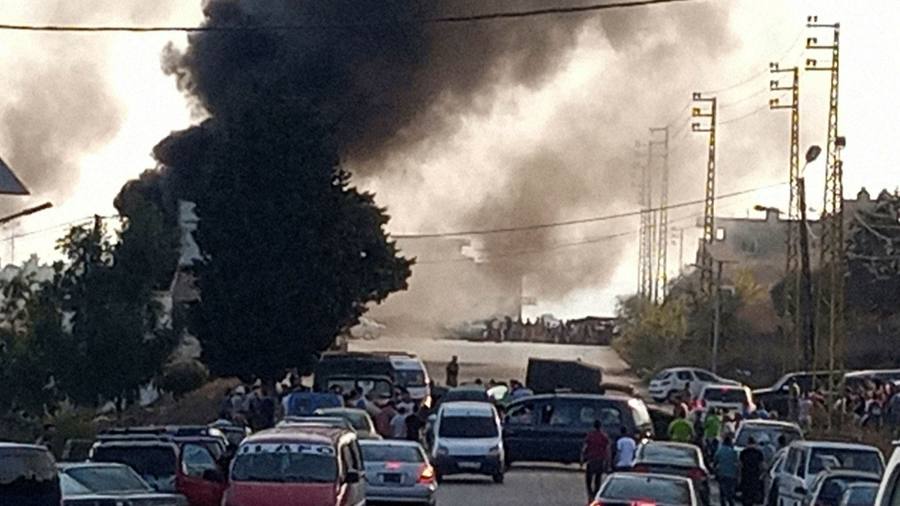 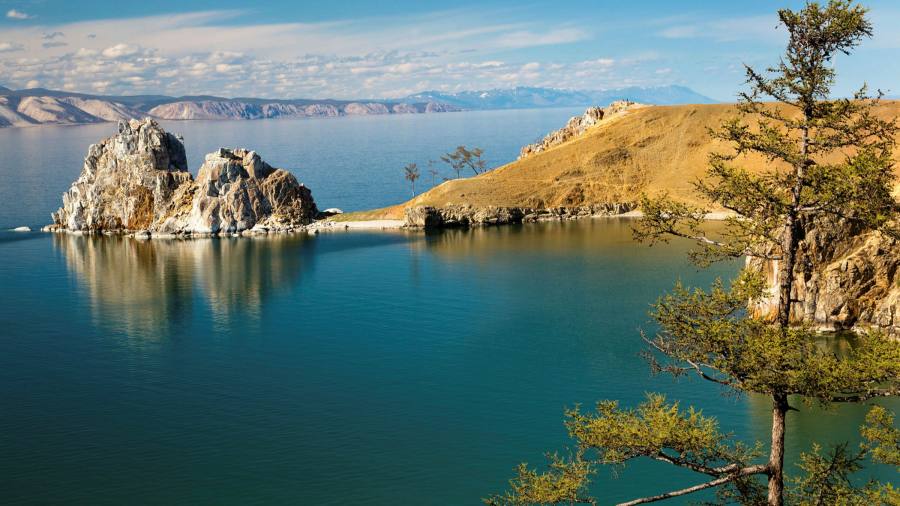