In the third game of Sunday’s Eastern Conference Finals, the Bucks defeated the Eagles 113-102, and Chris Middleton was resurrected in the fourth quarter.

In the last 12 minutes, he scored 20 points. The Hawks only scored 17 points.

That burst of scoring turned the Eagles’ two-point advantage into a comfortable 11-point victory for the Bucks in the last minute.

Middleton scored a game-high 38 points and shot 57.7% from the field. He performed poorly in the first two games of the conference finals, averaging 15 points and shooting 33.3%.

So, how did Middleton heat up?

“Finally let them go,” he said of his hot performance. “I have been struggling for the ball to get into the basket, but in the end they started to throw for me at the right time. I am grateful for that.”

Of course, the Bucks are happy to see their second star appear at the right time. 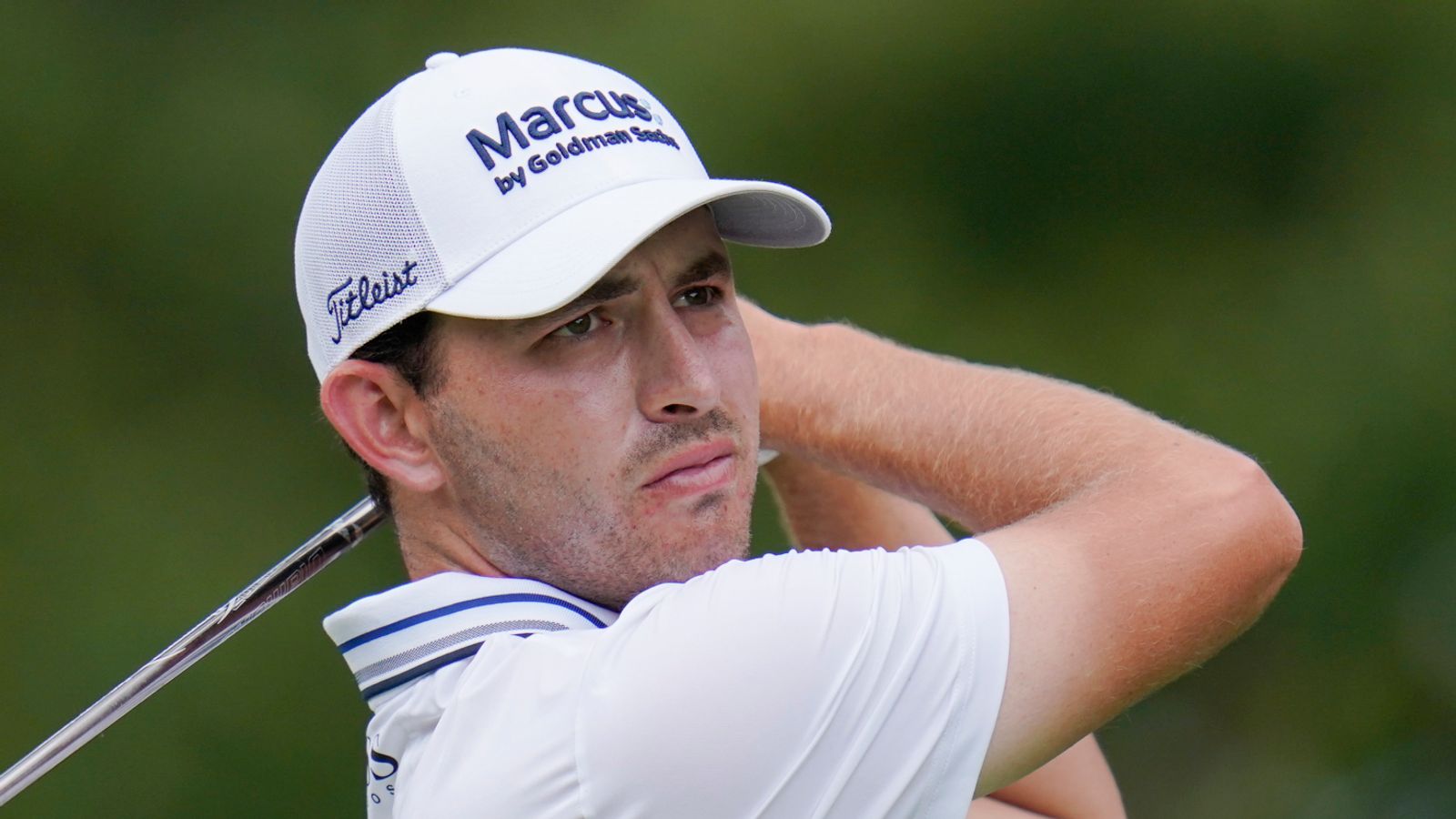 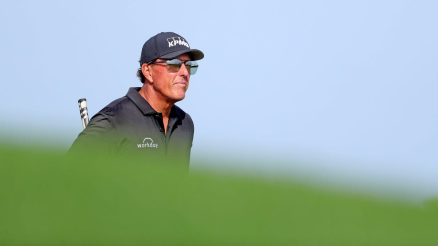