The selection Colombia is once again in the media sphere of sports journalism. This Thursday, the coach of the coffee team Néstor Lorenzo, together with his coaching staff, gave the squad list for the next friendly matches against Guatemala and Mexico.

Many were the opinions divided among the different local football fans. Some expressed their disagreement with the call of certain players who they believed were already banned from the national team. While another sector of the fans cried out for the presence of some men.

Given this, Lorenzo had to explain the reason for the call for players like James Rodríguez, Radamel Falcao and David Ospina. All of them are men who come with an implanted idea of ​​the game and who could provide hierarchy and experience for the youngsters.

Precisely this was the argument that Lorenzo used to give his explanation about the call to the aforementioned trio. It should be remembered that both Falcao, James and Ospina play in smaller clubs and are no longer part of the world elite. However, the Argentine strategist highlighted the work of the three.

Do not stop reading: Ovation and party: James Rodríguez was presented at Olympiacos and the fans sang to him

In addition, the call to players such as Óscar Estupiñán, Jorge Carrascal and Durás drew attention. These were followed for some time by the media in Colombia, which wanted a renewal with this type of players, who can deliver different things to the team.

On the other hand, the non-call of players such as Daniel Ruiz, Andrés Llinás, Kevin Mier or Teófilo Gutiérrez, caught the attention of some, who had the aforementioned players in their accounts, who are promises for Colombian soccer.

Do you think the call made by the Colombia national team coach Néstor Lorenzo for the upcoming friendly matches was fair? 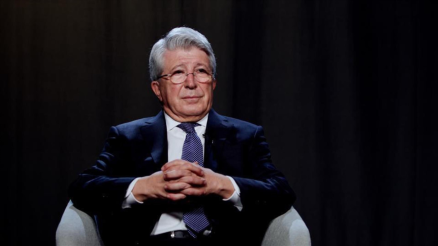 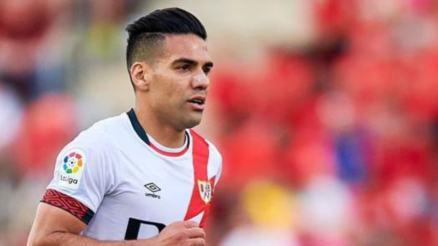