The Government has approved this Tuesday in the Council of Ministers the Royal Decree-law establishing a new contribution system for self-employed workers, based on net income.

This reform, which will be effective in 2023, is the result of the agreement reached by the Ministry of Inclusion, Social Security and Migration, with the social partners CEOE, Cepyme, CCOO and UGT, and with the self-employed organizations ATA, UATAE and UPTA.

In the first place, the reform establishes that in the next three years a system of fifteen tranches will be progressively deployed that determines the contribution bases and the quotas based on the net income of the self-employed, as a transition to the definitive model of contributions for real income that it will take place in nine years at the latest.

In addition, the concept of net returns, essential for the implementation of the new system. In this way, the net returns will be calculated by deducting from the income all the expenses produced in the exercise of the activity and necessary for the self-employed to obtain income. On that amount, a deduction for generic expenses of 7% (3% for self-employed companies) is additionally applied. The result will be the net returns and that will be the figure that will determine the contribution base and the corresponding fee.

The text approved this Tuesday also sets a reduced fee for new self-employed workers of 80 euros for twelve months, extendable to another twelve additional months when net income remains low.

The text also includes a periodic evaluation of this new system, which will be carried out within the framework of the social dialogue every three years.

Detail of the bases and quotas by tranches

In addition, the reform includes an improvement in the protection scheme for cessation of activity of self-employed workers. Based on the experience of the deployment of benefits during the pandemic and the eruption of the Cumbre Vieja volcano in La Palma, the modalities of cessation of activity are expanded to improve coverage of different contingencies, such as in the event of only a partial interruption of activity , and the protection provided to wage earners by the RED mechanism established in the labor reform for situations of cyclical or sectoral crisis is adapted to the self-employed. 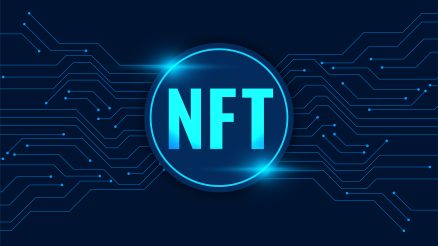 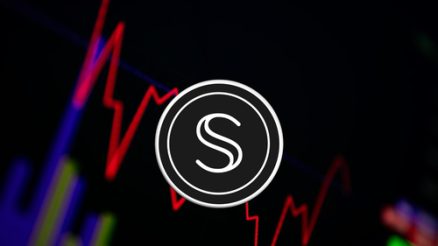 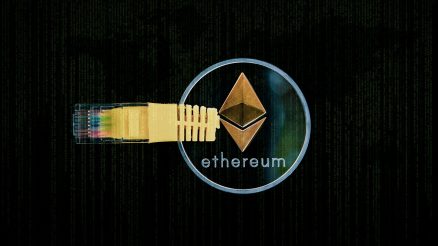