It looks like two new dining venues could be coming to the Boston waterfront.

Tweet from @FortPointer express (via a page from @FPNA_Boston) Moxies hopes to open in the Ora building at 899 Congress Street, while Grace by Nia, a full-service restaurant serving brunch, lunch and dinner with indoor and outdoor seating, plans to open in One Seaport Square, and the latter is a A place for Southern comfort food and live jazz. The notice also mentions that plans for Fort Point Tavern to open in the former Oak + Rowan space (mentioned in a previous article) have been “withdrawn from consideration,” at least for now, while plans for Marcelino’s Boutique Bar to open in the former Daily Catch space— – also mentioned here – still in the works.

@FortPointer said all of this was discussed at Tuesday night’s meeting. 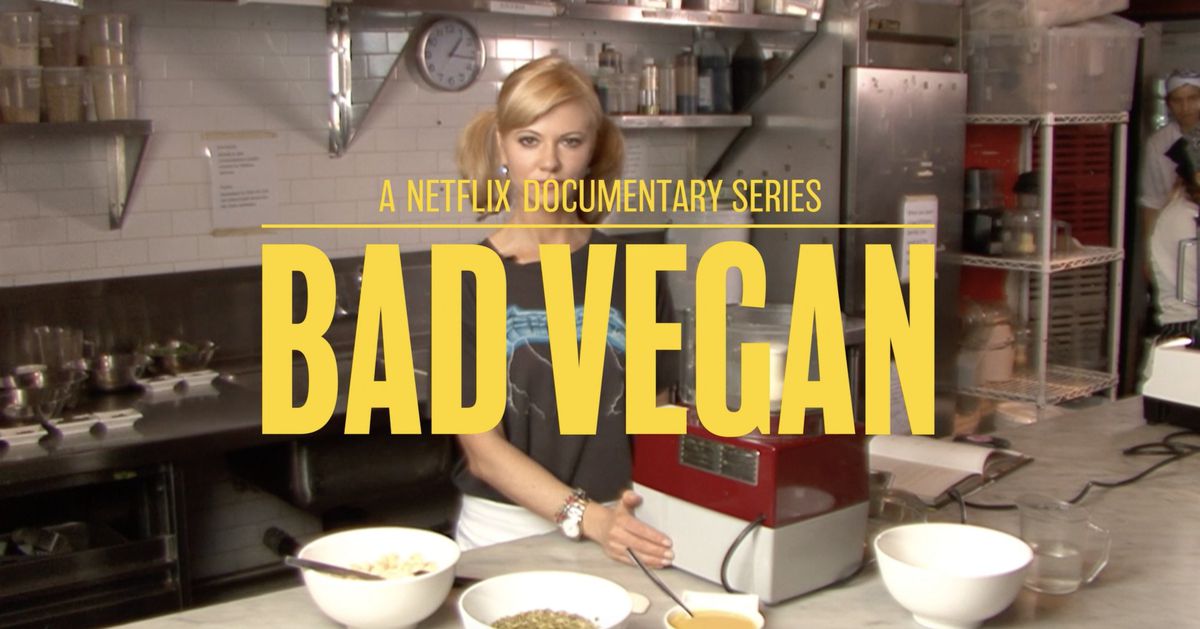 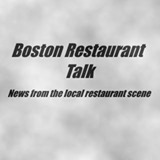