In mid-September, the Seym passed a resolution calling on the German government to assume “political, historical, legal and financial responsibility for all the consequences caused by the unleashing of World War II.”

The resolution stated that “duly represented” Poland has never renounced its claims against Germany, as well as the non-payment of reparations by the Soviet Union. According to the calculations of the Polish side Germany should pay us PLN 6 billion 220 billion 609 million.

The case was referred to by TASS Kremlin spokesman Dmitry Peskov. – In Warsaw, many politicians have entered into some unhealthy extremism – he said. – In this way, they damage their prestige and significantly complicate international contacts. Not only with Russia, because it is difficult to complicate anything more here, but also with his allies – Germany – he added.

Peskov also made a mockery. – If we are talking in the tone of this crazy Russophobia, then maybe our historians should dig in the sixteenth century. We will probably find something there that we can demand from Poles as reparations – he said.

Earlier, the German side also responded to Poland’s demands. Already on the day of the publication of the report on Poland’s wartime losses in World War II, a spokesman for the German Ministry of Foreign Affairs concluded that “the case of reparations has been closed”. He added that Poland renounced the reparations in 1953, i.e. in the period when the power after the war was taken over by the USSR.

Czarzasty: We will create a list or lists that will guarantee a win against PiS
RMF 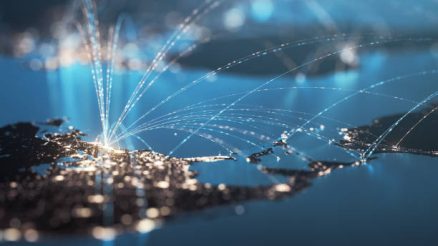 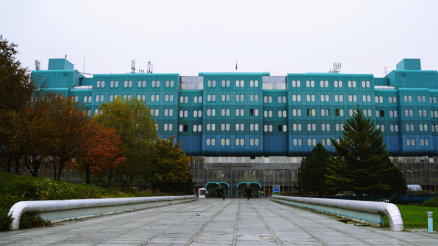