Poland and Israel are involved in an escalating dispute over Polish legislation that critics say will make it more difficult for Jews to recover their property during and after World War II.

The Polish Constitutional Court ruled in 2015 that a time limit should be imposed on the time limit for challenging defective administrative decisions (usually the target of compensation claims).

On Thursday night, the lower house of the Polish parliament approved a bill imposing 10 to 30 years of restrictions on certain challenges, prompting an angry response from Israeli Foreign Minister Yair Lapid.

Lapid called the proposed change a “direct and painful violation of the rights of Holocaust survivors and their descendants” and stated that Poland is making “serious mistakes.”

“No law will change history. The new Polish law is a shame and will seriously damage relations between the two countries,” he wrote on Twitter. “Israel will be a defensive wall that protects the memory of the Holocaust and the honor of Holocaust survivors and their property.”

“Poles and Jews are both victims of German atrocities [the second world war]. [The] The law passed by the House of Commons protects victims and their heirs from fraud and abuse and enforces the 2015 constitutional court’s judgment,” he wrote on Twitter.

The Jewish community in Poland was once the largest in the world, with more than 3 million people on the eve of World War II. But after Germany invaded and occupied Poland in 1939, all this was almost wiped out by the Nazis.

In the post-war communism era, compensation claims were effectively prevented, but since the fall of the Iron Curtain in 1989, families who lost their property began to seek Restitution or compensation.

However, unlike other countries in Central Europe, despite various attempts, Poland has not passed a comprehensive law on restitution, and property claims often take years to resolve.

In addition to Israel’s strong opposition, the proposed changes that still need to be approved by the Polish Senate and signed by the President have also attracted criticism from the United States.

Earlier this week, Polish newspaper Dziennik Gazeta Prawna published an excerpt from a letter from the US Chargé d’affaires in Warsaw, Bix Alliu, to the Speaker of the Polish House of Commons, in which he stated that “the United States is “deeply concerned” about the bill.

“If it passes, [it] It will cause irreparable harm to Polish Holocaust survivors and their families,” he wrote.

The US Embassy in Warsaw refused to confirm or deny the content of this letter. 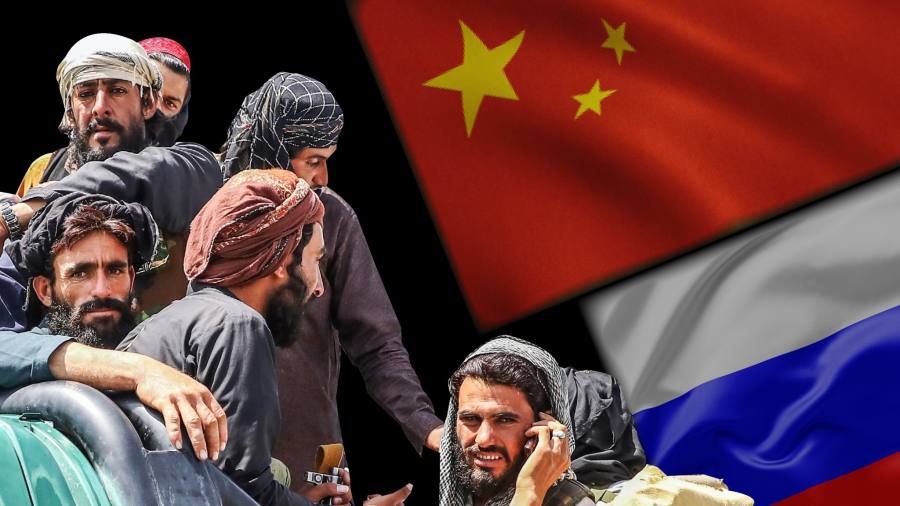 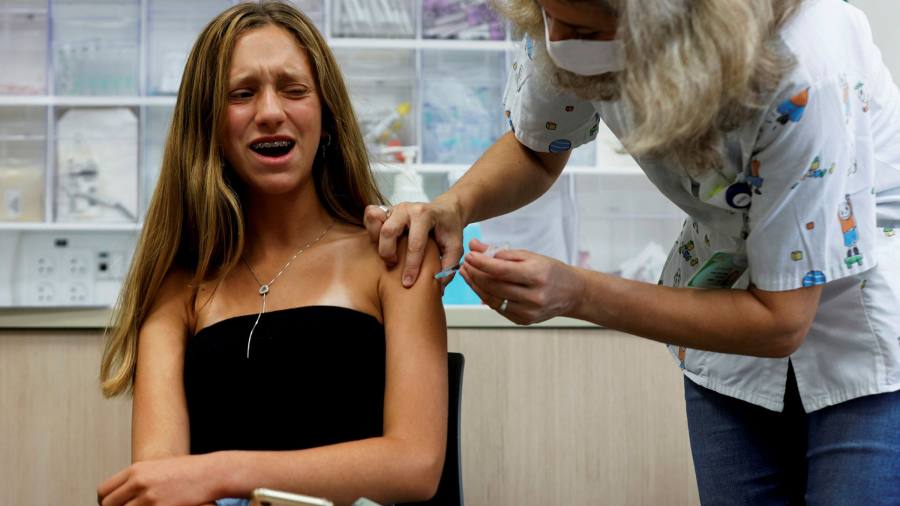 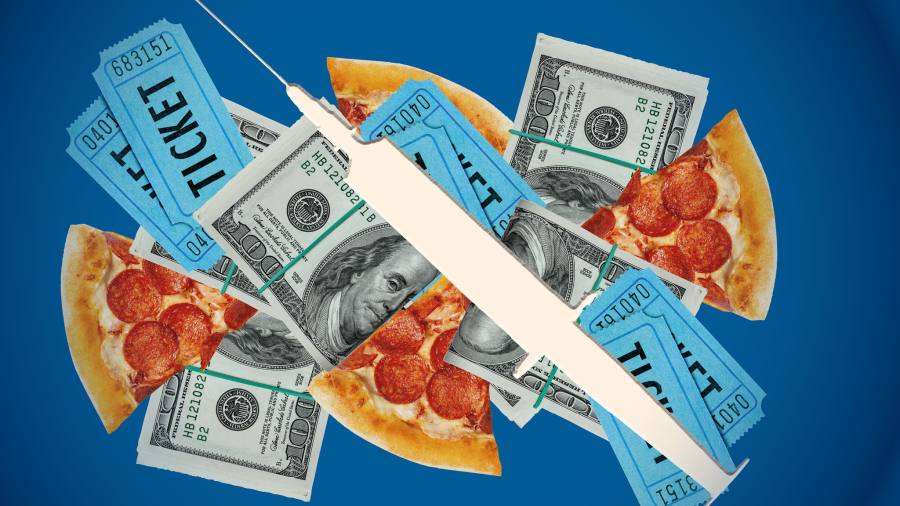