Prime Minister Narendra Modi laid the foundation stone for India’s longest expressway, the Ganga Expressway, in Shahjahpur, Uttar Pradesh. According to the Prime Minister’s Office, the construction cost of the six-lane, 594-kilometer-long highway is about INR 360 billion.

When launching the project, the Prime Minister said “today is a historic day for the longest highway to start”. PM Modi’s vision is to provide high-speed connectivity across India.

In addition to this, Shah Jahanpur will also build a 3.5km airstrip for emergency assistance as well as the takeoff and landing of Air Force aircraft. The project office also mentioned that an industrial corridor will also be built across the highway.

“It will increase the income of agriculture, commerce, tourism and industry, and it will also be an industrial corridor”. A spokesman for the PMO said.

To protect the environment, about 18,55,000 saplings will be planted on the highway. The expressway has 7 railway overpasses, 9 public convenience centers and 381 underpasses. 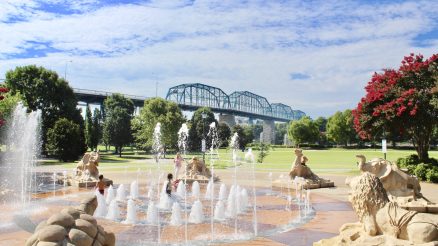 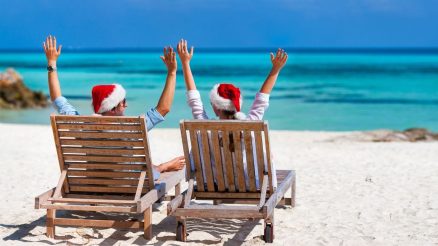 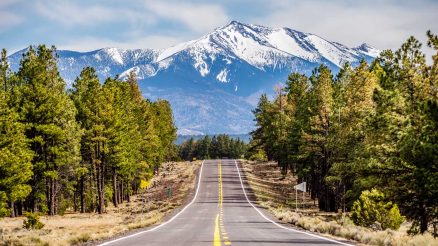