California community college students face many obstacles in the process of transferring to a four-year university report Initiated by the Campaign for College Opportunity, a California organization focused on student success.

According to a report released on Thursday, only 40% of California students enrolled in community colleges in the 2012-13 school year actually transferred six years later. These students have completed at least 12 credits in six years and tried transfer-level English or math courses. At the same time, only 2.5% of students transfer within two years.

The authors of the report highlighted multiple barriers to the success of transfer students, including changing course requirements and failure to transfer credits from one institution to another, forcing students to earn too many credits.

The author writes: “Despite reforms to improve transfers, the transfer rate is still low for too many students because the navigation process is still a cumbersome, confusing, and time-consuming experience.” “The current transfer process in California forces Students (many of them are first-generation college students) embark on the path to a bachelor’s degree, which is much more difficult and complicated than it actually is.”

However, the report also includes some promising findings for students who have earned an Associate Degree in Transfer (ADT). These transfer pathways were established by state legislation in 2010, allowing students to complete transfer requirements as a junior after completing a community college degree, and they can guarantee admission to the California State University system.

According to the report, more than half of the students who use these methods have obtained a bachelor’s degree within two years. According to the report, the proportion of black graduates earning an ADT has doubled in the past five years, but only 37% of black community college students who have completed an associate degree have received an ADT, indicating that there is room for improvement.

The report made a series of recommendations for campus leaders and state policymakers, including automatically allowing students to participate in the ADT pathway and creating an oversight agency to coordinate transfer requirements for California Community Colleges, California State University campuses, and the University of California system. 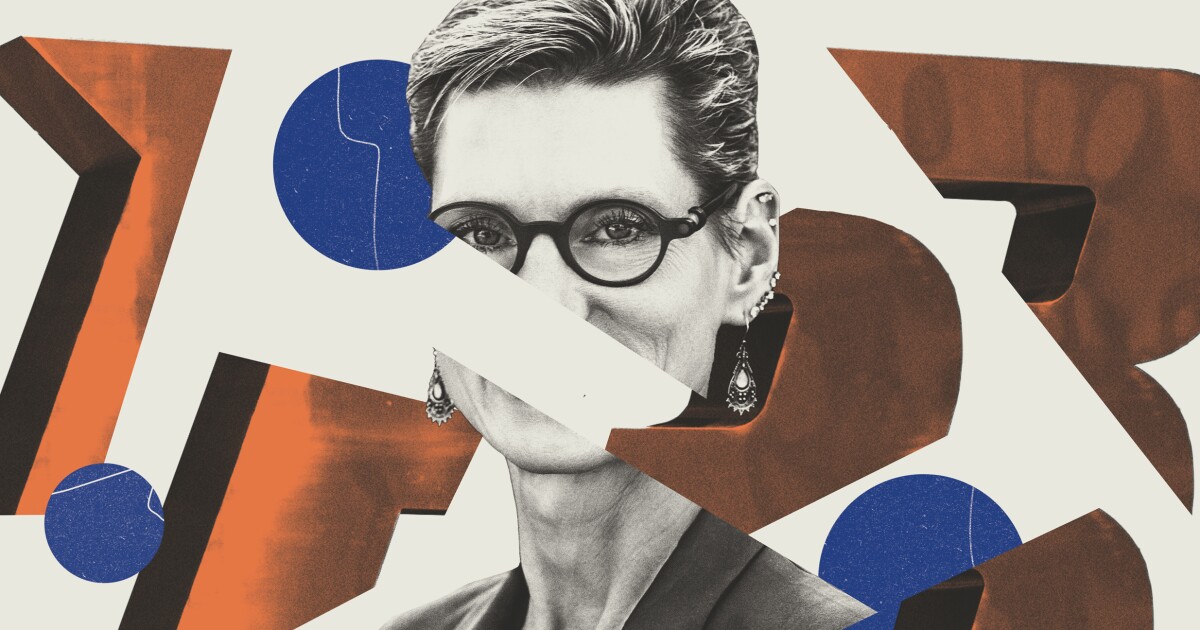