Roger Varian’s Cazoo Derby’s fifth and third field schedule is to go to Goodwood to participate in the Gordon Championship.

The Sea The Stars ponies defeated the subsequent Epsom hero Adayar when they landed in the Linfield Derby test in May, but only finished fifth when they re-competed in the premier classic.

Epsom’s form was heavily promoted by the third home court, Hurricane Lane, who subsequently made the Irish Derby and the Paris Grand Prix-Varian hopes his team will return to the Sussex Hills victory.

“Third Realm is playing as planned at the Goodwood Arena of the Gordon Championship,” Varian said.

“The format of the derby looks very good. I thought it was a good game at the time and it would be interesting to see how the winner (Adayar) performs at King George (in Ascot) next weekend.

“Two furlongs away from home, it looks like the third world won’t be near them (in Epsom), but he stays in good shape and does a good job to get close to what he did-not really Deal with things.

“I think he has a bright future.”

Varian also made plans for his two most exciting little mares, Zeyaadah and Eshaada.

Zeyaadah was disappointed with Oaks in Epsom, but then bounced back with a third set of success in Newcastle, and Eshaada made his last appearance in the Ribblesdale Stakes of Royal Ascot and finished runner-up.

Coach Newmarket added: “Zeyada is in good condition and training is also very good. She can go to Goodwood to participate in the Nassau Championship.

“Esada may wait for York-we may watch the Yorkshire Oaks with her.” 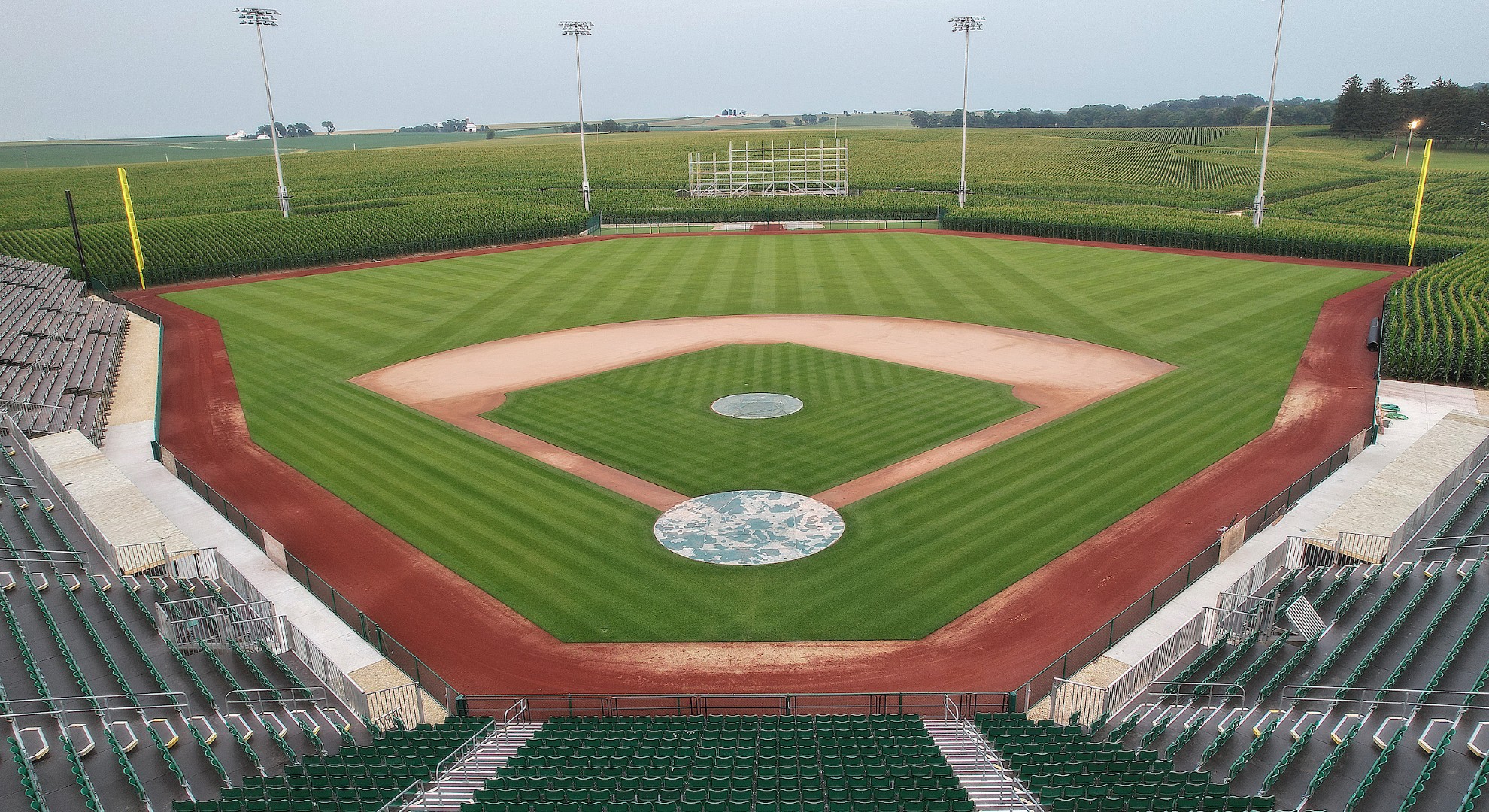