“Representatives of the big business of the federal states (Belarus and Russia, editors) signed a letter of intent to expand business contacts in the field of innovation. Instead of the American Coca-Cola, our Belarusian Biela-Kola will now be sold in Russia“- announced STV. The station assured that the domestic drink is in no way inferior to its Western counterpart in terms of quality.

The independent Belarusian website Zerkalo.io reminds that in April the authorities of the farm in the town of Hawaii in the Mogilev regionin eastern Belarus, announced that they use Bieła-Kola in cases of indigestion in calves.

The calves were given 100 ml of the drink. Previously, they were given Coca-Cola, but – as announced by the authorities – the Belarusian version turned out to be “more effective than the foreign Coca-Cola in the treatment of calves”. “Belarusian kola contains caffeine. The calves drink and are more lively“- stated the management of the collective farm.

The Coca-Cola concern withdrew from Russia after the Russian invasion of Ukraine. When McDonald’s did so, the fast food was bought by a Russian company, which announced that it would be looking for drinks that could replace Coca-Cola. It is not certain, however, whether Bieła-Kola will be chosen. Russian channels on Telegram have announced in recent days that one of the Russian producers of carbonated drinks, previously bought by Coca-Cola, will produce its own substitutes for Western drinks.


“Rymanowski’s breakfast in Polsat News and Interia”. “I believe you don’t want to leave the EU”
Polsat News 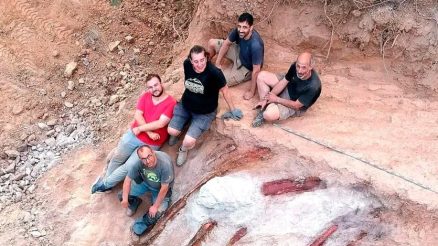 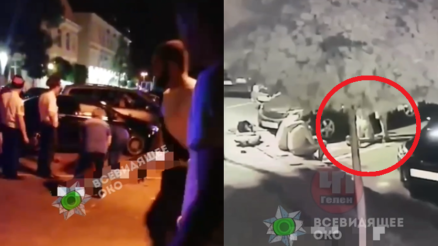 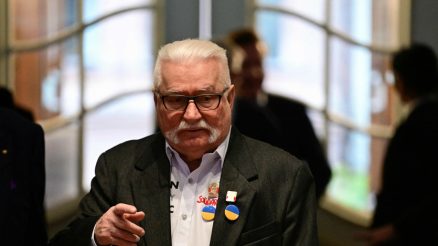