Saudi Arabia has said it will support Russia as a member of OPEC+ oil producers despite tougher Western sanctions on Moscow and a possible EU ban on Russian oil imports.

Energy Minister Prince Abdulaziz bin Salman told the Financial Times that Riyadh wants to “make a deal with OPEC+ . . . which includes Russia”, insisting that “the world should appreciate the value of a producer union. “.

His comments were a key sign of traditional U.S. allies backing Russia as the West seeks to isolate the country, whose oil production has fallen, raising questions about its status in the OPEC+ group.

A set of OPEC+ production quotas imposed in April 2020 will expire in three months as energy consumers grapple with oil prices at their highest levels in a decade.

Riyadh has resisted pressure from the West to boost crude output to help keep prices down after Russia invaded Ukraine, insisting there is no shortage of supplies.

Prince Abdulaziz said it was too early to say what a new deal might look like given the uncertainty in the market, but added that OPEC+ would increase production “if there is demand”.

“The devastation you’re seeing is premature. [an agreement],” Prince Abdulaziz said in an interview. “But what we do know is that we’ve managed to deliver enough that people say there’s a merit so far, where there’s value in working together. . “

OPEC+ is sticking to its 2020 agreement, under which members of the alliance will increase total output by 430,000 bpd per month.

But Russian production has fallen since the start of the war in Ukraine, from about 11 million bpd in March to an average of 10 million bpd in April, according to data provider OilX.

The International Energy Agency predicts it could fall further, by as much as 3 million bpd, if Western powers impose tougher sanctions to reduce Europe’s reliance on Russian energy, including a possible EU ban on oil imports. However, since the war began, India has increased Russian oil imports.

Saudi Arabia, OPEC’s de facto leader and the world’s largest oil exporter, has been coordinating oil production quotas with Russia through OPEC+ since 2016.

Since Russia’s invasion of Ukraine, Saudi Arabia has pursued a path of neutrality. Crown Prince Mohammed bin Salman has spoken to Putin twice since the invasion, and this month he and King Salman congratulated the Russian leader on the day the country marked the Soviet victory over Nazi Germany.

Prince Abdulaziz blamed the surge in gasoline prices on a lack of global refining capacity and tax revenue.

“The determining factor for the market is refinery capacity and how to unlock it,” he said. “Over the past three years at least, the world has lost about 4 million barrels of refining capacity, of which 2.7 million barrels were only at the beginning of the Covid-19 outbreak.”

Some OPEC+ members have also consistently missed their production quotas, with Saudi Arabia and the United Arab Emirates the only producers able to significantly increase output.

The United States and Britain banned oil imports from Russia in March. But EU countries remain divided over measures to phase out Russian oil supplies, dropping a proposal this month to ban the EU shipping industry from transporting Russian crude.

To ease bottlenecks in production and refining capacity, the government must encourage the industry to invest in hydrocarbons, even as countries switch to cleaner energy sources, he said.

“This situation requires people to sit together, focus, come out with pretense and so-called political correctness . . . it’s about trying to connect with existing realities and find solutions.” 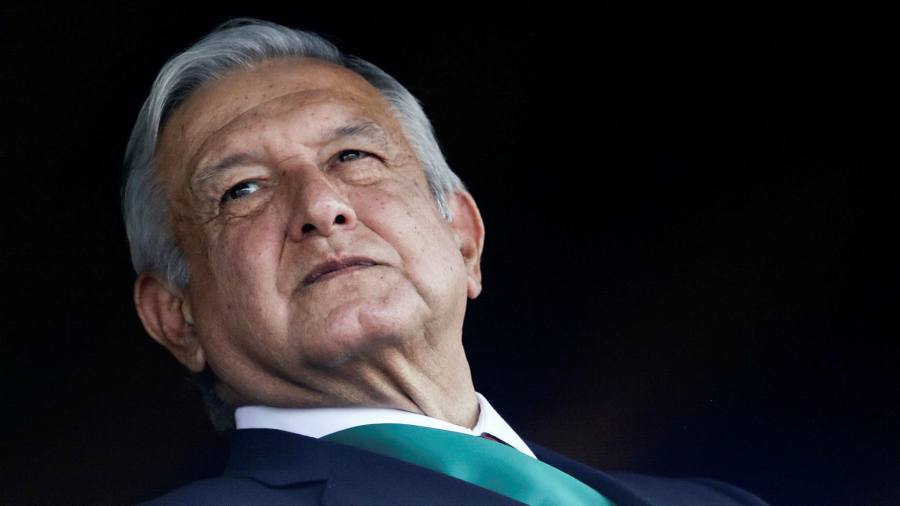 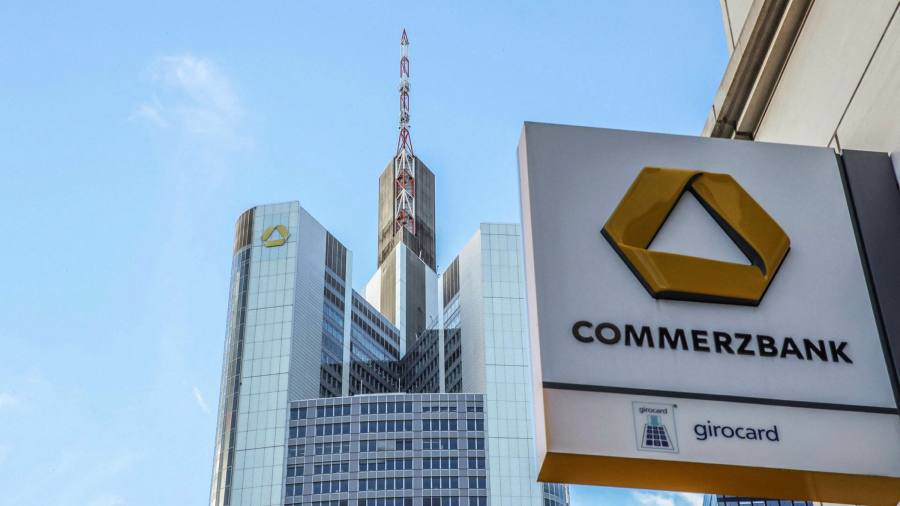