Chinese scientists say that climate change may disrupt water supply and cause more frequent disasters on the Qinghai-Tibet Plateau.

After investigating the area, scientists said that although rising temperatures have improved conditions in the short term, rapid climate change on the Qinghai-Tibet Plateau in China may disrupt water supply and cause more frequent disasters.

This area covers most of Northwest China, including the Himalayas. It has been identified as one of China’s “ecological security barriers” and an important “water tower” for regulating the flow of East Asia, Central Asia, and South Asia.

The United Nations Intergovernmental Panel on Climate Change released a new report on Tuesday that the plateau areas are facing rising floods and more frequent extreme heat and rainfall.

Government researchers have found that the increase in temperature and rainfall has made the area greener, more fertile, and “beautiful”, enlarged lakes and rivers, and improved the habitat of gazelles, antelopes and donkeys.

“But in fact, this kind of’beauty’ will pay a high price. Significant warming and humidification have exacerbated the occurrence of extreme weather and climate events,” the China Meteorological Administration (CMA) said in a summary of scientific research results.

According to the report, these changes have led to a 20% increase in the area of ​​some plateau lakes, and parts of the Gobi Desert have also begun to shrink. In the past 40 years, the number of disasters including mudslides, avalanches, and glacier ruptures has increased.

It remains to be seen whether the area “maintains within the optimal temperature range for vegetation growth”, and the water balance is also threatened by the rapid retreat of glaciers and the melting of permafrost. 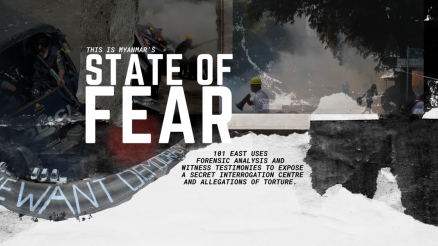