Scott Zolak apologized for suggesting that the rap music played during practice had a negative effect on Newton’s performance.

Zorak, a former Patriots quarterback turned broadcaster, apologizes for his remarks In the Patriots pre-match show at 98.5 The Sports Hub on Sunday.

I tried to evaluate Cam through his first few throws, and I accused the music of distracting him during the preparation between his two throws. I referred to the type of rap being played. I know this is something that has attracted attention because of insensitivity to race. I am sorry for that comment. I don’t need to comment. I shouldn’t even play any kind of music, because I don’t know what the players are thinking.

NFL power ranking: The Patriots rank among the best teams in the NFL

Zolak’s preliminary comments were made when it appeared at 98.5 The Sports Hub on Thursday. He claimed that rap music “distracted” Newton between his two pitches.

“I will turn off the rap music first because I think it will distract Cam,” Zolak said. “Between each throw, he is dancing. He throws once and the music is still playing.”

Zorak also stated that Newton did not take action seriously enough to restart after five days of absence. Violation of the NFL’s COVID protocol.

“He came out [after his absence], He’s still running around,” Zorak said of Newton. “It looks like Mike is coming to work today, but he doesn’t. “

Naturally, Zorak’s comments were criticized. Some people pointed out that, considering that Tom Brady was in the Patriots, he often danced to rap music during training, so there is a double standard in Zorak’s comments.

more: Break the Patriots’ QB battle at the end of the preseason

So Zorak apologized. But why does he have to wait a few days before doing this?

“I want to do this in a live broadcast,” Zorak said.

He also confirmed that he directly apologized to Newton during the team’s road trip to New Jersey.

“Cam is just top-notch,” Zolak said. “Good guy. He handled it well. I mean, it was between me and him. So this is my position.” 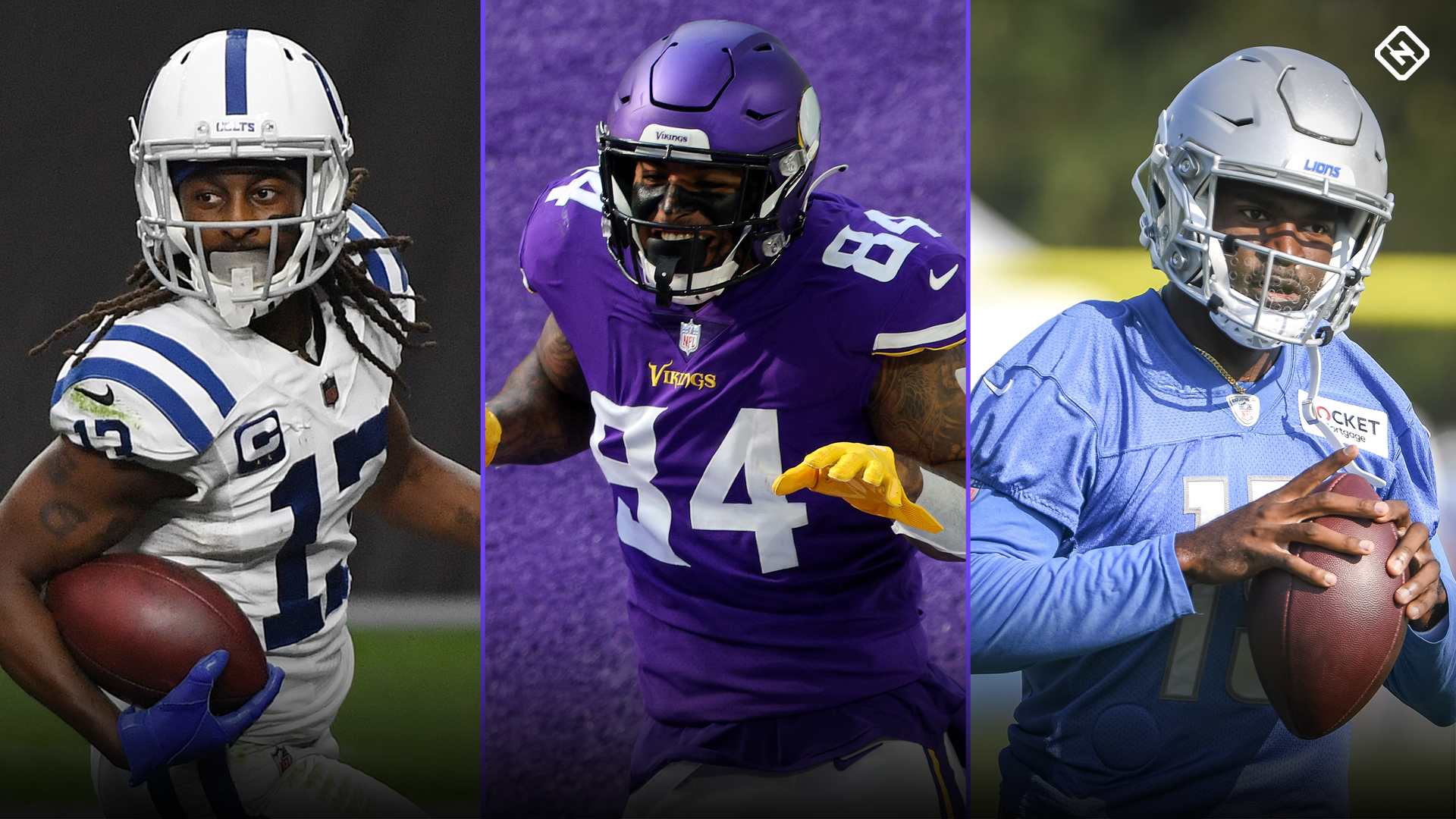 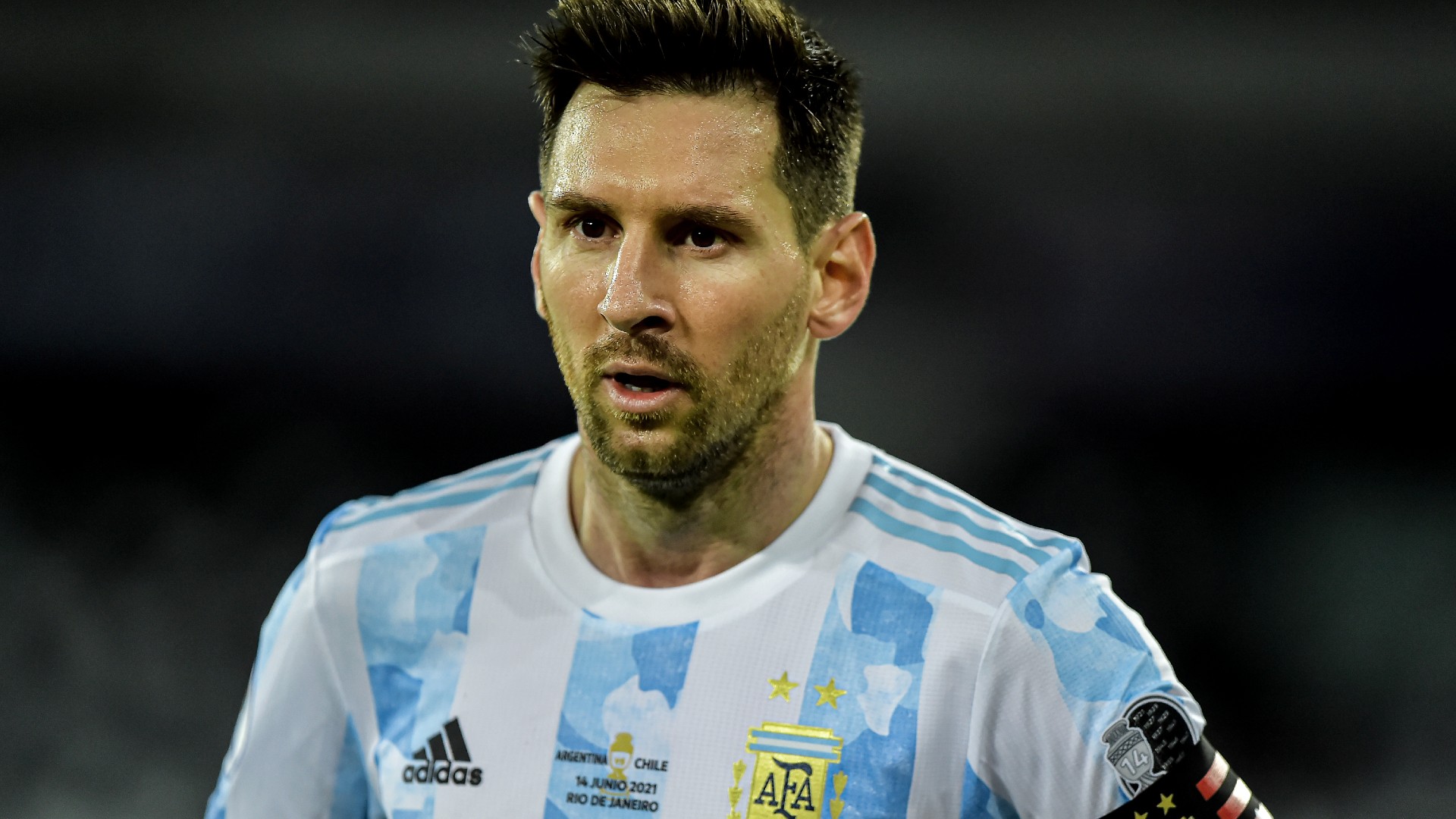