“We are extremely honored to support the best Filipino esports athletes as they continue to prove to the world that we have the talent, skills and drive to dominate this fast-growing sport. Smart will continue to support the dreams of these young athletes and help them compete internationally Glory to the Philippines on stage,” said Jane J. Basas, Smart Senior Vice President and Head of Consumer Wireless.

PESO, the national esports organization under the Philippine Olympic Committee, also recognizes the role of government and partners in the development of the industry.

“This is a historic feat for Philippine esports. Our 54-member SIBOL delegation – including the first all-women’s team – to the SEA Games is one of the largest in the country. With the support of government and industry partners It became possible under the hood, and they paved the way for this dream,” said Marlon Marcelo, PESO’s interim executive director.

“PESO is committed to further strengthening the development of eSports in our country and our competitiveness abroad. We have gathered the top athletes in each competition category to represent SIBOL. We look forward to great success in repeating the 2019 medal results,” said PESO President Brian Lim.

To help SIBOL in their quest for gold, Smart also opened the doors to the team at the Smart SIBOL training ground, equipped with the latest connectivity innovations. Smart will also help SIBOL’s training camp to ensure they are in combat condition before flying to Vietnam.

Smart has long supported esports in the country. In 2019, Smart became the official sponsor of SIBOL’s debut at the Southeast Asian Games, where SIBOL won five medals for the Philippines in its maiden year – three gold, one silver and one bronze.

Smart also hones the competitive spirit of eSports athletes through its professional teams Smart Omega and Smart Omega Empress, as well as supporting leagues such as The Nationals, Liga Adarna and more. The telco is also working with local government departments across the country to help develop potential athletes through grassroots campaigns. 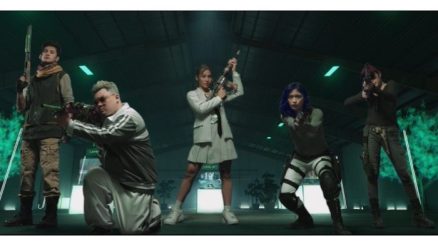 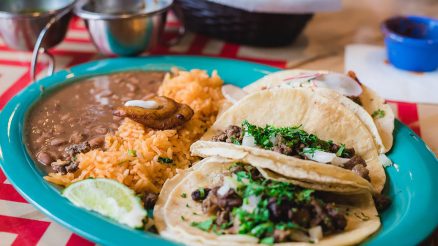 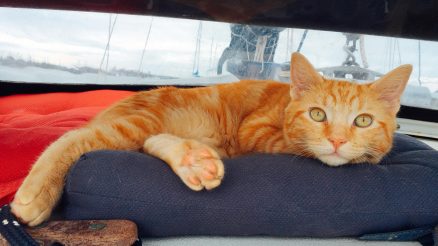